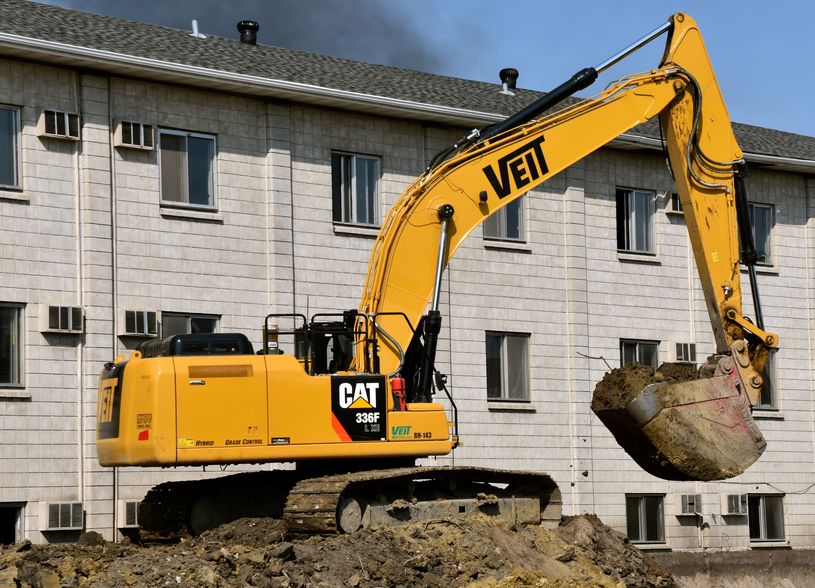 
Caterpillar (NYSE: CAT) published its quarterly financial results on Friday that came in stronger than what the experts had forecast. The company said that its dealer inventories declined by £1.07 billion in the second quarter. Prioritised spending and cost reduction, however, helped offset the decline.

Shares of the company closed more than 0.5% up on Friday. At £101.50 per share, Caterpillar is currently more than 10% down year to date in the stock market after recovering from an even lower £70 per share in March. Caterpillar said last week that its CFO will participate in Jefferies industrial conference on 6th August.

The industrial machinery manufacturer recorded 79 pence of adjusted earnings per share on total revenue of £7.64 billion in the second quarter. According to Refinitiv, analysts had anticipated the company to report a lower £7.17 billion in revenue in Q2.

On a year over year basis, however, the company’s revenue came in 31% lower on Friday as compared to £11 billion in the same quarter last year.

The equipment maker said that the Coronavirus pandemic weighed heavily on demand in recent months that pushed dealers into cutting £1.07 billion worth of machinery and engine inventories. In the comparable quarter of 2019, inventories had jumped by roughly £382 million.

The Deerfield-based company also highlighted on Friday that construction sales came in 54% lower in North America on a year over year basis as COVID-19 postponed building projects. In Asia-Pacific, however, the decline was much narrower at only 10% as the new cases of the novel flu-like virus continue to decrease sharply in these regions.

In the first quarter, it had reported a 31% decline in construction sales on an annualised basis in Asia-Pacific.

As per the U.S. SEC (Securities and Exchange Commission), Caterpillar secured a new £2.97 billion of short-term credit line in April that expire before the start of 2021. The move helped the company strengthen its balance sheet to cushion the economic blow from the health crisis. Learn more about the basics of a balance sheet.

The company’s board already declared 79 pence a share of quarterly dividend last month.

Caterpillar performed fairly upbeat in the stock market last year with an annual gain of just under 20%. At the time of writing, the Fortune 100 corporation is valued at £54.96 billion and has a price to earnings ratio of 14.08. 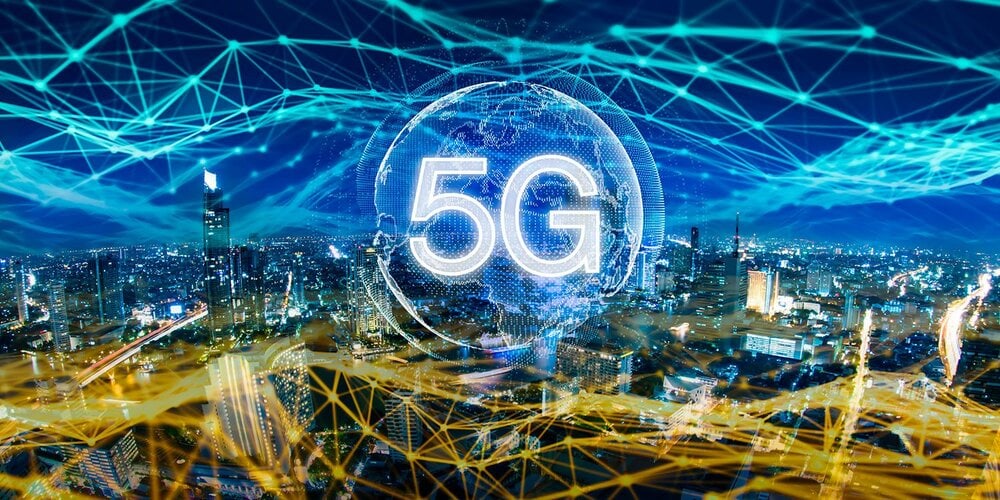 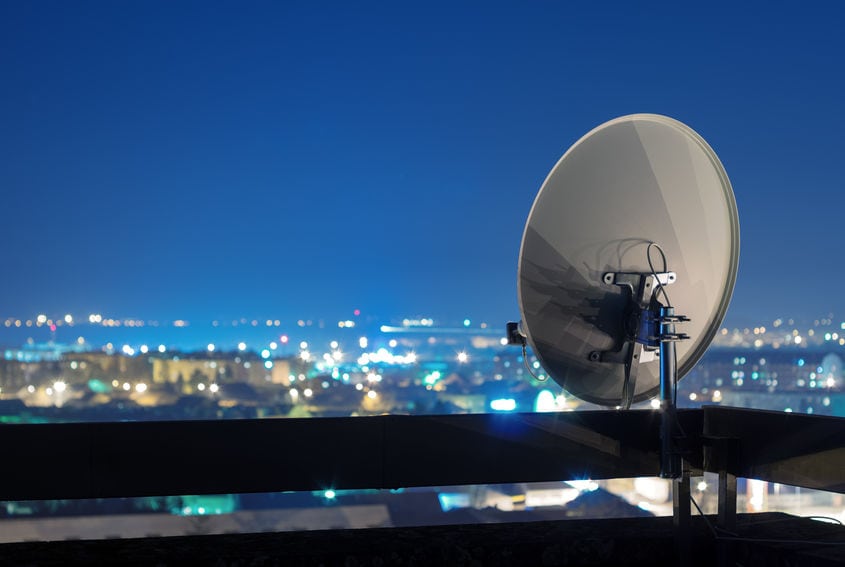 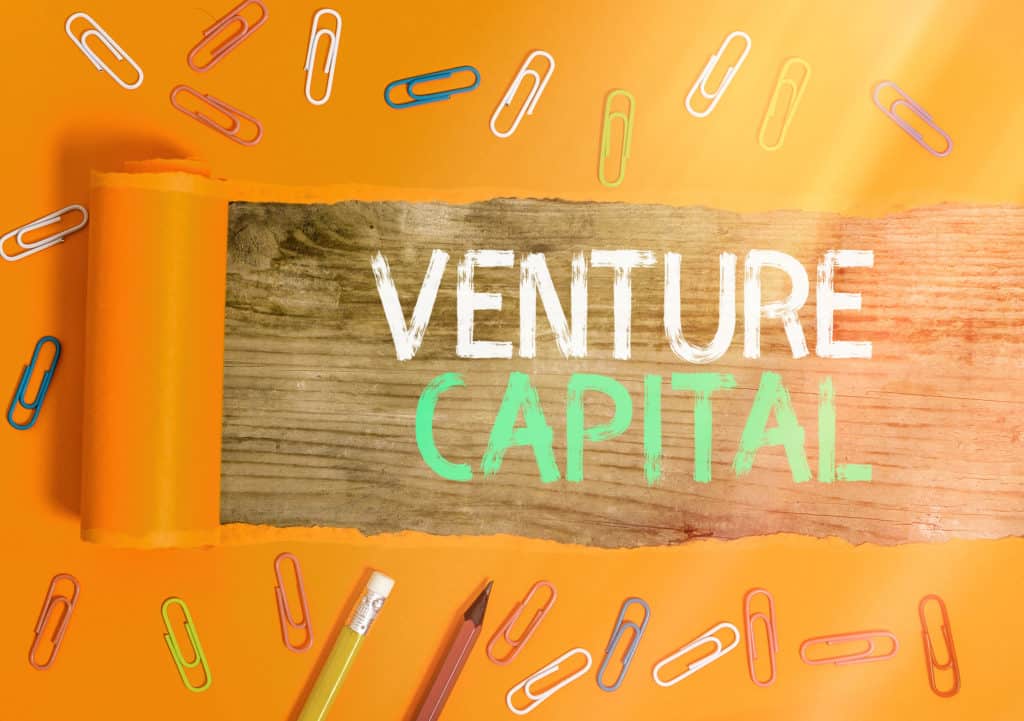 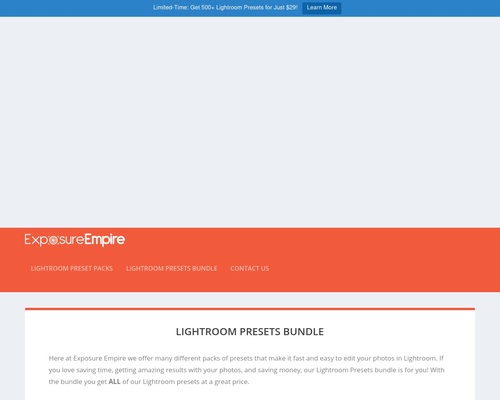