A new study conducted by the US Centers for Disease Control and Prevention revealedCDC“, reported that the Moderna vaccine is slightly more effective than the Pfizer vaccine in preventing hospitalization when infected with corona, and the Johnson & Johnson vaccine comes in third place, but it still provides 71% protection, and scientists said that the Pfizer vaccine provided 88% protection against Hospitalization with coronavirus, Moderna’s vaccine was 93% effective.

According to the site “CNNThe US Centers for Disease Control and Prevention led a national vaccination study of more than 3,600 adults who were hospitalized with coronavirus between March and August.

The team of researchers wrote in the Centers for Disease Control and Prevention’s weekly report, “Among adults in the United States without immune diseases, the efficacy of the vaccine against hospitalization with the Corona virus during the period from March 11 to August 15 this year was higher than that of the Moderna vaccine (93%). Of the Pfizer vaccine (88%) and Johnson’s vaccine by 71%.

Although these data indicate some variation in levels of protection by the vaccine, all FDA-approved corona vaccines provide significant protection against hospitalization with corona. 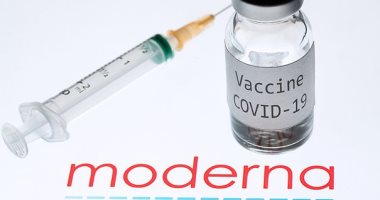 Differences in vaccine efficacy between Moderna and Pfizer vaccines may be due to the higher content mRNA in the Moderna vaccine, or differences in timing between doses (3 weeks for Pfizer versus 4 weeks for Moderna), or potential differences between groups that received each vaccine were not accounted for in the analysis.”

The team wrote that “the efficacy of the Pfizer vaccine was 91% at 14-120 days after receiving the second vaccine dose, but decreased significantly to 77% at more than 120 days.”

The Pfizer and Moderna vaccines use a genetic material called messenger RNA To provide immunity, they use different doses and slightly different formulations.

The Johnson vaccine uses the inactivated common cold virus called Adenovirus – It is a viral vector – to transmit genetic instructions to the body. 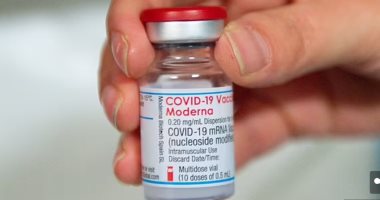 The team said: “A single dose of Johnson’s vaccine had a relatively lower response to corona antibodies and the effectiveness of the vaccine against corona in hospitals.”

“Understanding the differences in vaccine efficacy by vaccine product can guide individual choices and policy recommendations regarding vaccine boosters. All FDA-approved corona vaccines provide significant protection against hospitalization with corona,” he added.

The work of the Center for Disease Control (CDC)CDC) with researchers across the United States to study 3,689 patients in 21 hospitals in 18 states for the study and also screened for antibodies in the blood of 100 healthy volunteers after they had been vaccinated with one of the three available vaccines.

The team wrote: “This analysis did not take into account children, immunocompromised adults, or vaccine efficacy against COVID-19 that did not lead to hospitalization. In addition, volunteers were followed for only 29 weeks – just over 6 months. 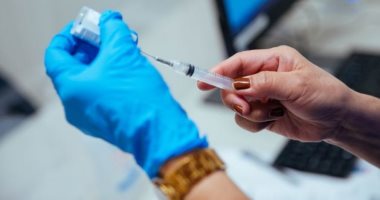