CDC: The side effects of the booster vaccines against corona are similar to the effect of the second dose

A new report from the Centers for Disease Control and Prevention (CDC)CDCThe side effects after booster doses of the Pfizer or Moderna vaccine are similar to the side effects of the second dose, that is, mild to moderate, according to the British Daily Mail website.

The researchers looked at the reports submitted to v-safe After people received a third dose, they found that about 79% had reactions at the injection site, such as pain, redness or swelling, and 74% reported other side effects such as fever, headache or chills. or joint pain. 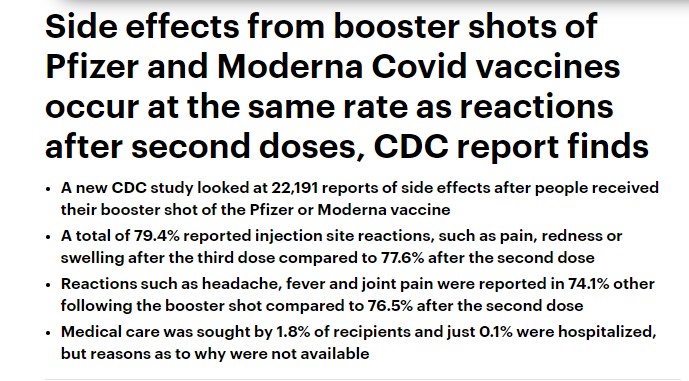 The numbers are very similar with 77% of patients reporting side effects at the injection site and 76% having other reactions after the second dose.

The Center for Disease Control (CDC) saidCDCThe results show that there are no “unexpected patterns” that occur after the booster doses and that the third doses appear to be safe and well-tolerated.

The CDC looked at the reports that were sent to the CDC’s smartphone tool v-safe between August 12 and September 19.

The tool uses text messages and web surveys so that people receiving the shots can report any symptoms or side effects they are experiencing.

During the study period, only immunocompromised Americans who received the Pfizer or Moderna vaccines were authorized to receive a booster dose. 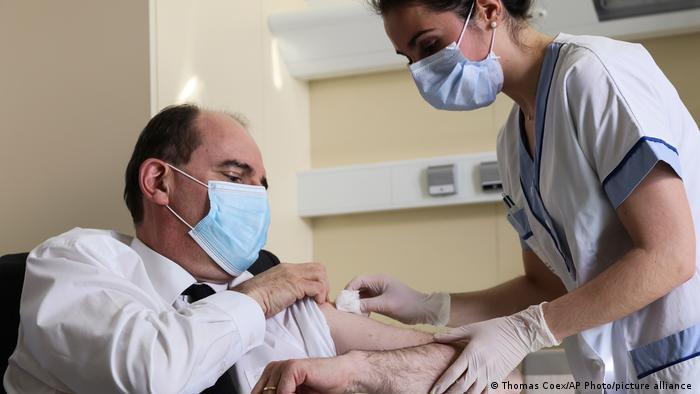 Of the 2.21 million people who received a booster dose over the course of the study, 22,191 reports were made for v-safe.

The reasons why people should seek medical care or need to be hospitalized were not included in the study.

Among the beneficiaries, 12,591 people reported using v-safe Between zero and seven days after receiving their three doses.

The results showed that 79.4% of subjects reported injection site reactions after dose 3 compared to 77.6% after the second dose.

Additionally, 74.1% reported other side effects after the booster dose compared to 76.5% after the second dose.

Among adults who received three doses of Moderna, reactions such as itching, pain, swelling, and redness were more common after dose 3 of those doses by 84.7% compared with 83.5%.

A total of 81.3% of recipients reported these side effects after dose 2, compared to 79% after dose 3. 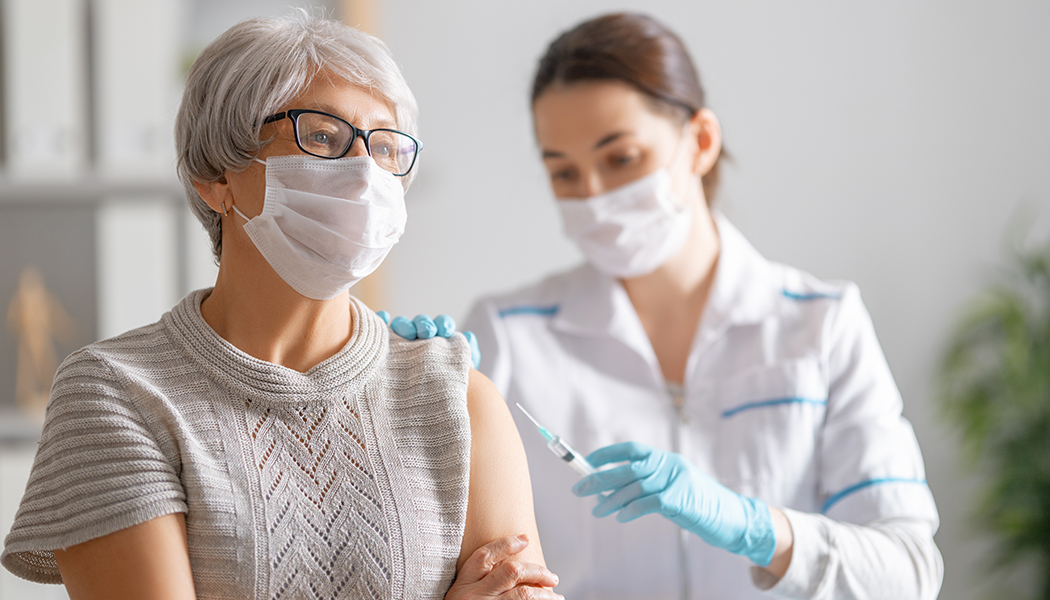 Similarly, among Pfizer recipients, 74.1% reported injection site side effects after the third dose compared with 71.7% after the second dose.

“The reports did not find any unexpected patterns of adverse reactions after a booster dose of the corona vaccine,” the researchers wrote.

The CDC will continue to monitor the safety of vaccines, including vaccine boosters.

Juventus vs Chelsea .. 3 influential absences are the most prominent in the list of Juventus in the Champions League

Paltalk shares are up more than 100% on Wednesday: here’s why

Paltalk shares are up more than 100% on Wednesday: here’s why