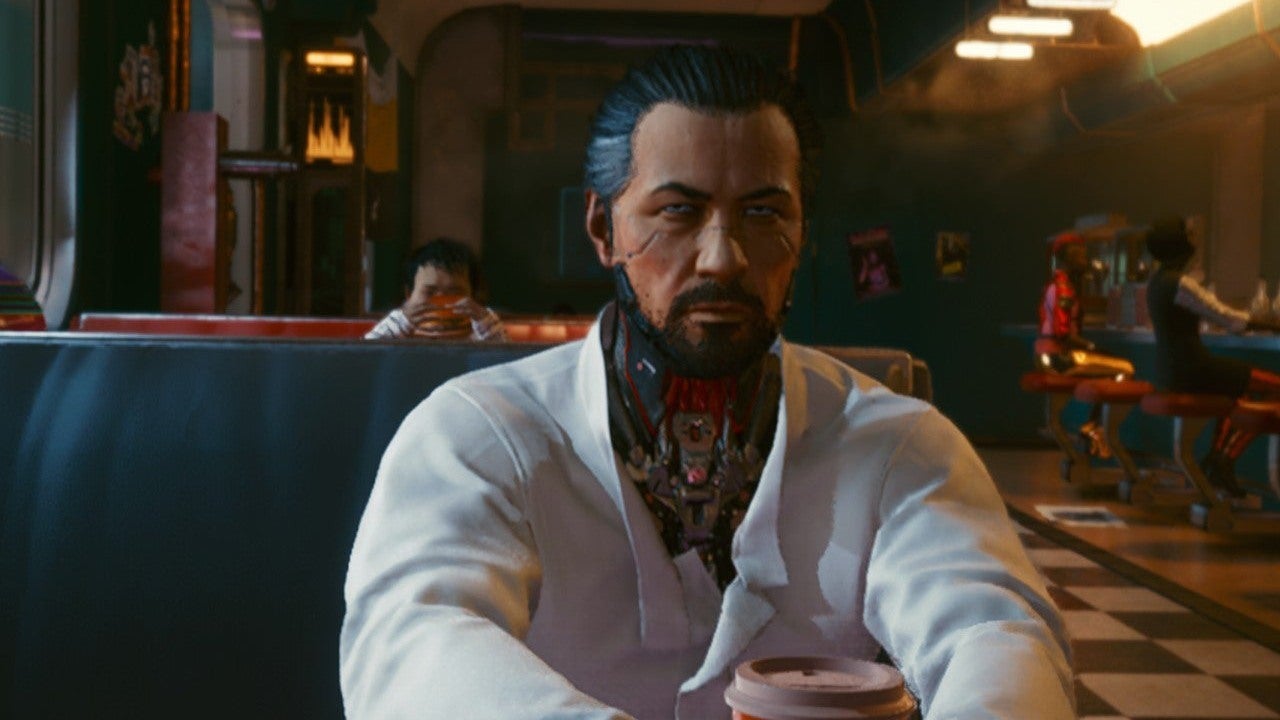 As pointed out by Ars Technica, CD Projekt’s reported 30,000 refunds and $2.23 million costs cover only its ‘Help Me Refund Program’ – but the company’s latest financial report seems to point out that the total projected cost of refunds and lost sales is $51.2 million.In the “Other Provisions” section of the financial report includes a section indicating a $51.2 million cost that CD Projekt “has recognized [as] provisions for returns and expected adjustments of licensing reports related to sales of Cyberpunk 2077 in its release window, in Q4 2020.”

It’s a much bigger number than the Help Me Refund Program’s costs alone, but that $51.2 million is still only a fraction of the $563 million in net sales the company reported.

In the first earnings call since the release of Cyberpunk 2077, CD Projekt Red revealed that it processed approximately 30,000 refund requests for the struggling sci-fi RPG.

CDPR calculated the number based on the roughly $2.23 million spent on its “Help Me Refund Program,” which it launched soon after the release of Cyberpunk 2077. Refunds were issued in response to complaints of poor performance and a heavy number of bugs, particularly on base consoles like the PlayStation 4 and Xbox One.

The process proved chaotic, as customers had to navigate different refund portals depending on the version they purchased. This was on top of Sony removing Cyberpunk 2077 from the PlayStation Store entirely.All things considered, it’s a fairly low number given how much attention was given to Cyberpunk 2077’s various issues, especially given that CDPR was able to sell some 13.7 million copies of the game through the end of 2020. Cyberpunk 2077 sales ultimately helped CDPR set a full-year record for revenue.

The future is a bit murkier. CDPR continues to work to improve Cyberpunk 2077, releasing multiple patches over the course of 2021, but significant issues remain. Multiplayer also remains a massive question mark. None of this has been helped by the substantial cyberattack that took place in February, in which hackers were able to make off with the source code for both Witcher 3 and Cyberpunk 2077.

But one way or another, CDPR is in it for the long haul with Cyberpunk 2077, with plenty of add-ons due in the future. A next-gen update is also expected some time in the second half of 2021.

Kat Bailey is a Senior News Editor at IGN.