Ceferin: I don’t care if Real Madrid, Barcelona and Juventus refuse to participate in the Champions League 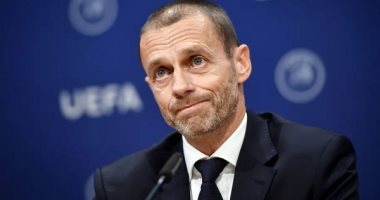 In an interview published by the newspaper (Der Spiegel) today, Friday, he said: “I will not care if they leave, I find it very funny that they want to establish a new championship and at the same time they want to play the Champions League this season.”

The UEFA president considered that these clubs are run by “incompetent bosses”, adding, “These people tried to kill football.”

According to Ceferin, the clubs are complaining of excessively high wages while they are the ones who negotiated the contracts.

On the other hand, Real Madrid president Florentino Perez described it as illogical, as he “regrets and says that the club can only survive in the Super League and then tries to sign Kylian Mbappe for 180 million euros.”

Should you invest in Polygon after its integration of the Mina Protocol?