Celebrity Naked Attraction scrapped because not enough stars signed up

Revealed: Celebrity version of Naked Attraction has been scrapped after Channel 4 bosses failed to persuade enough stars to strip off

The 56-year-old transgender broadcaster, who lives in London, explained that she was willing to feature in a special episode of the dating show in aid of charity Stand Up To Cancer.

But she told The Daily Star that plans have now been dropped because not enough celebrities were willing to participate.

The controversial programme focuses on a singleton choosing a love interest to date after seeing six potential matches naked.

India revealed that she would still be willing to take part if the show is revived next year, saying: ‘You only live once. My body is going to deteriorate very soon. 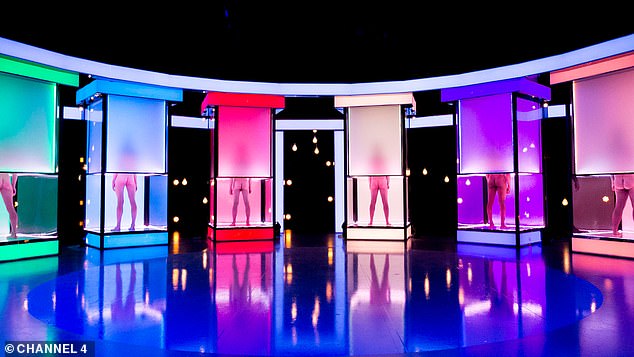 Naked Attraction focuses on a singleton choosing someone to date based on their naked body, with six people in booths to pick from – but plans for a celebrity version of the show have been scrapped 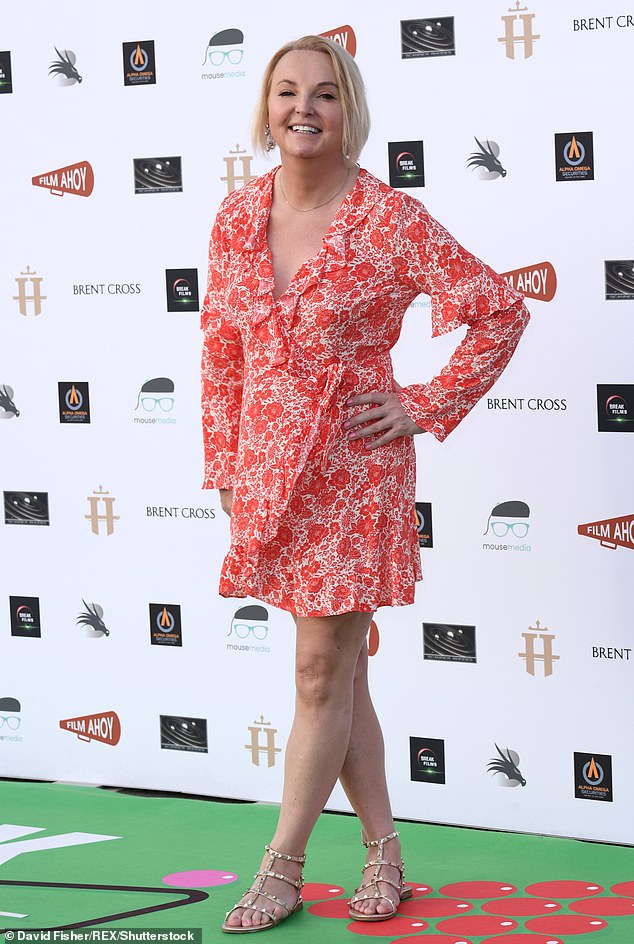 India Willoughby, 56 (pictured), claims Celebrity Naked Attraction will not be going ahead because Channel 4 couldn’t get enough stars to participate

‘If I was going to do the show, it would have to be in the next 12 months or so or everything is going to be hanging around my ankles’

India described the absence of Celebrity Naked Attraction after months of meetings as ‘unfortunate’.

Anna Richardson, 50, who hosts the show, previously gushed that she would love for a celebrity version of the show to feature Freddie Flintoff among participants.

Having gained popularity since it debuted in 2016, Naked Attraction now has spin-offs aired around Europe. 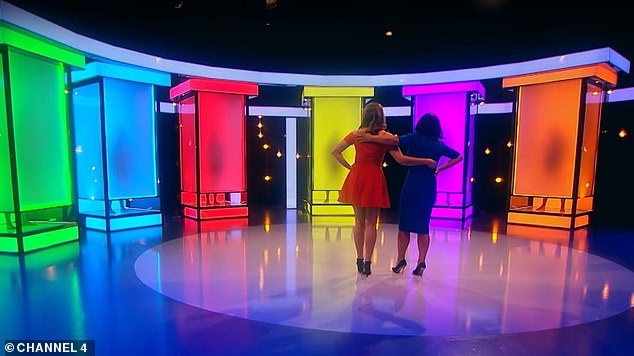 Naked Attraction focuses on a singleton choosing someone to date based on their naked body, with six people in booths to pick from 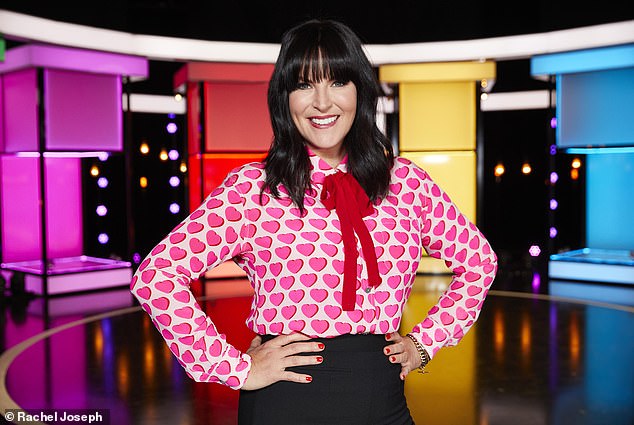 India’s revelation that a celebrity version of the programme won’t be going ahead comes just days after Channel 4’s bus advert promoting the latest series was removed.

Responses argued the broadcaster’s sign saying the person sat above a section of the ad ‘loves being naked’ is inappropriate given how many sexual assaults happen on public transport.

It also raised concerns that a child or vulnerable person could be put ‘at risk’ if unknowingly sat in the seat.

Following the backlash, a spokesman for Sadiq Khan’s Transport for London said: ‘We have reviewed the ad campaign and decided that it should not continue to run on our bus network. It will be removed as soon as practicable.’ 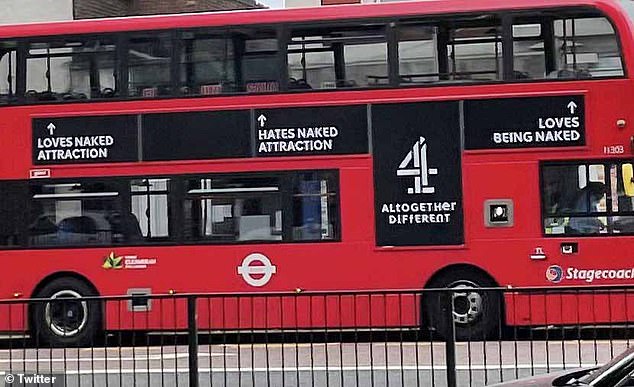