By Graeme Croser For Mailonline

The Greek-born coach has emerged as chief candidate following the collapse of talks with ex-Bournemouth boss Eddie Howe.

Celtic had hoped to unveil Howe this week, and now wish to make a swift alternative ahead of the team’s return to pre-season training on June 17. 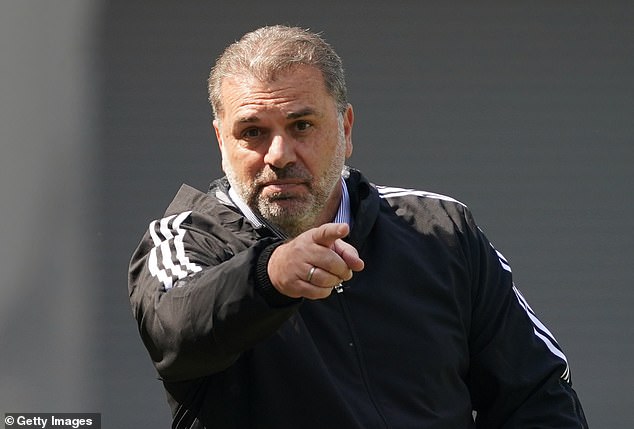 Parkhead sources insist Postecoglou had been on the list of back-up options since early in the process to secure a successor to Neil Lennon.

Negotiations are ongoing and the need to conclude quickly is heightened by Covid. Employed by Yokohama Marinos, Postecoglou would need to isolate for 10 days after flying in from Japan.

The 55-year-old took over Marinos soon after achieving qualification for the 2018 World Cup with the Australian national team. 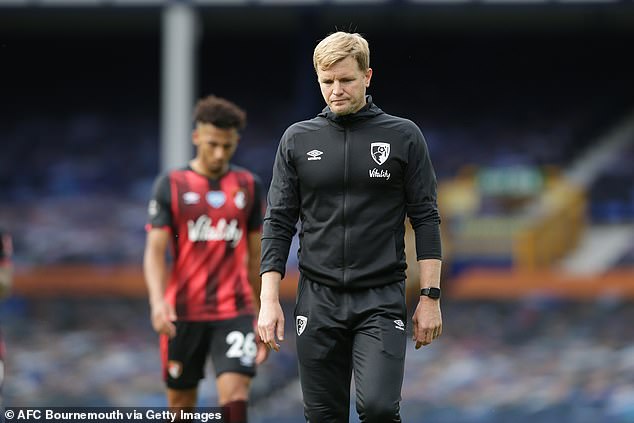