Center: mutated strains of the Coronavirus pose a great danger to Europe 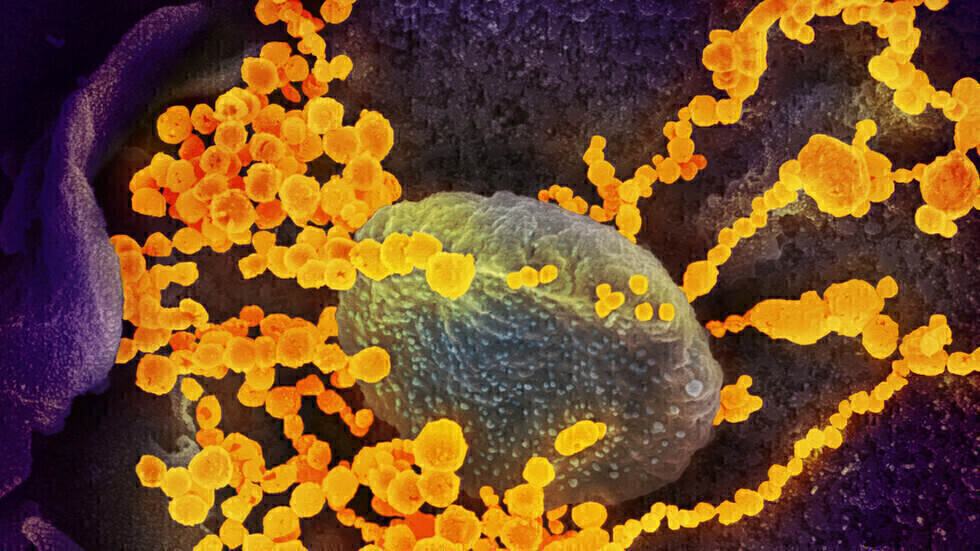 The European Center for Disease Control and Prevention confirmed that 3 mutated strains of the emerging corona virus have appeared in Britain, South Africa and Brazil, which pose a great threat to Europe.

The center stated in a risk assessment report issued today, Thursday, that the new strains, which include mutations or changes in parts of the Corona virus that causes “Covid-19”, which scientists say make it more contagious, have already been detected in many countries in Europe, and it is likely To keep spreading.

He warned that these strains will increase the number of “Covid-19” infections and hospitalization, as well as deaths due to disease.

The center said: “We are currently witnessing an expansion in the spread of the epidemic in areas where the presence of strains more capable of infection than the Coronavirus has been confirmed.”

The report emphasized that European Union member states “must prepare their health care systems for more demand (for their services)”.

Britain and some European Union countries have already closed their borders or are studying this to try to limit the spread of mutated strains of the virus, but the European Commission said that such measures would harm the single market of the bloc.