Champions League .. A human gesture from Ronaldo in the meeting of Man United and Young Boys

Portuguese star Cristiano Ronaldo, player of the Manchester United team, made a wonderful human gesture before the start of the match between the Red Devils and Young Boys of Switzerland, in the match currently being held between them at the “Suis Wankdorf” stadium, in the first round of the sixth group of the European Champions League for the current season. 2021-2022.

Ronaldo went to a security officer to check on him after he fell to the ground after hitting a ball during the warm-up process. 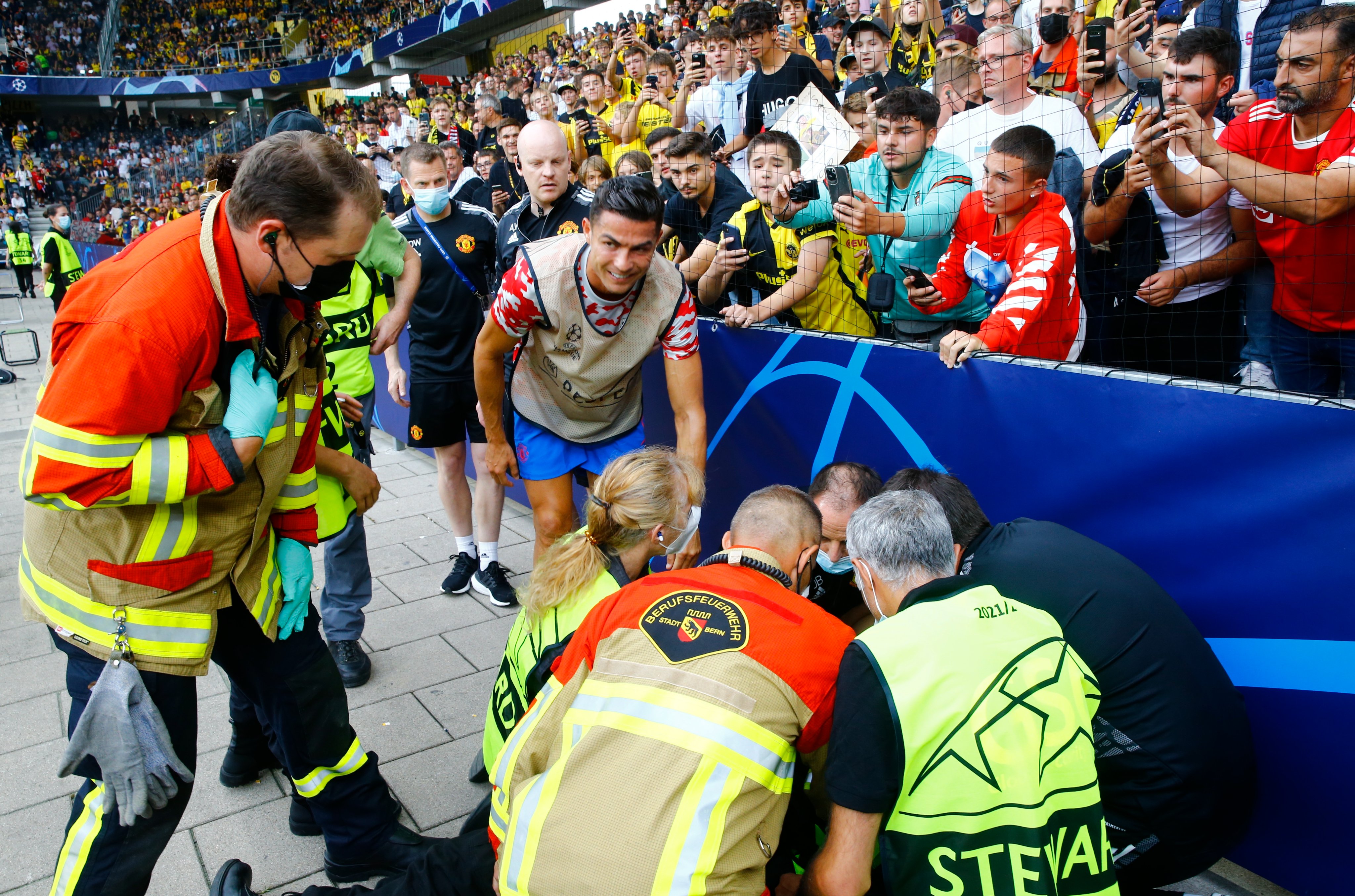 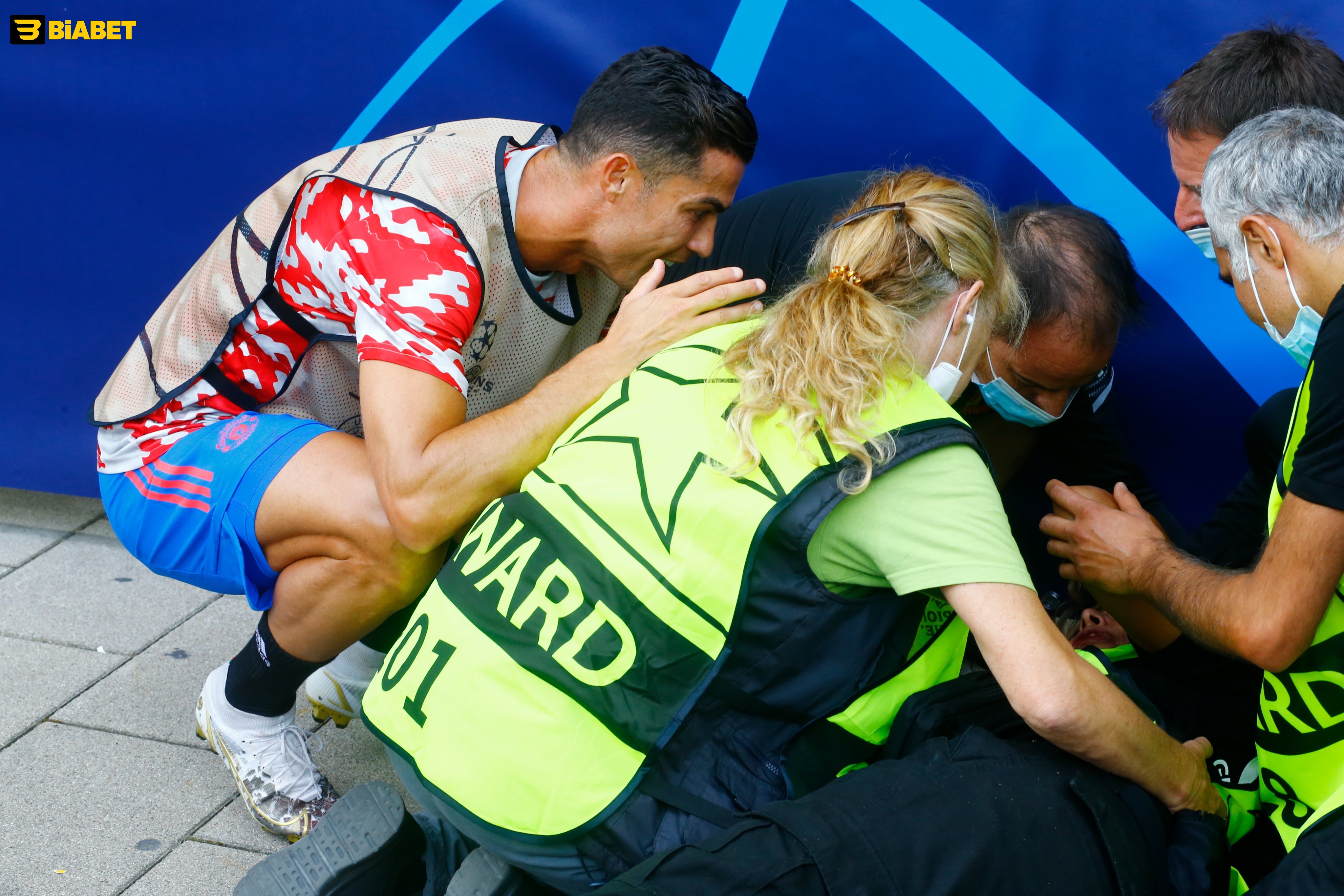 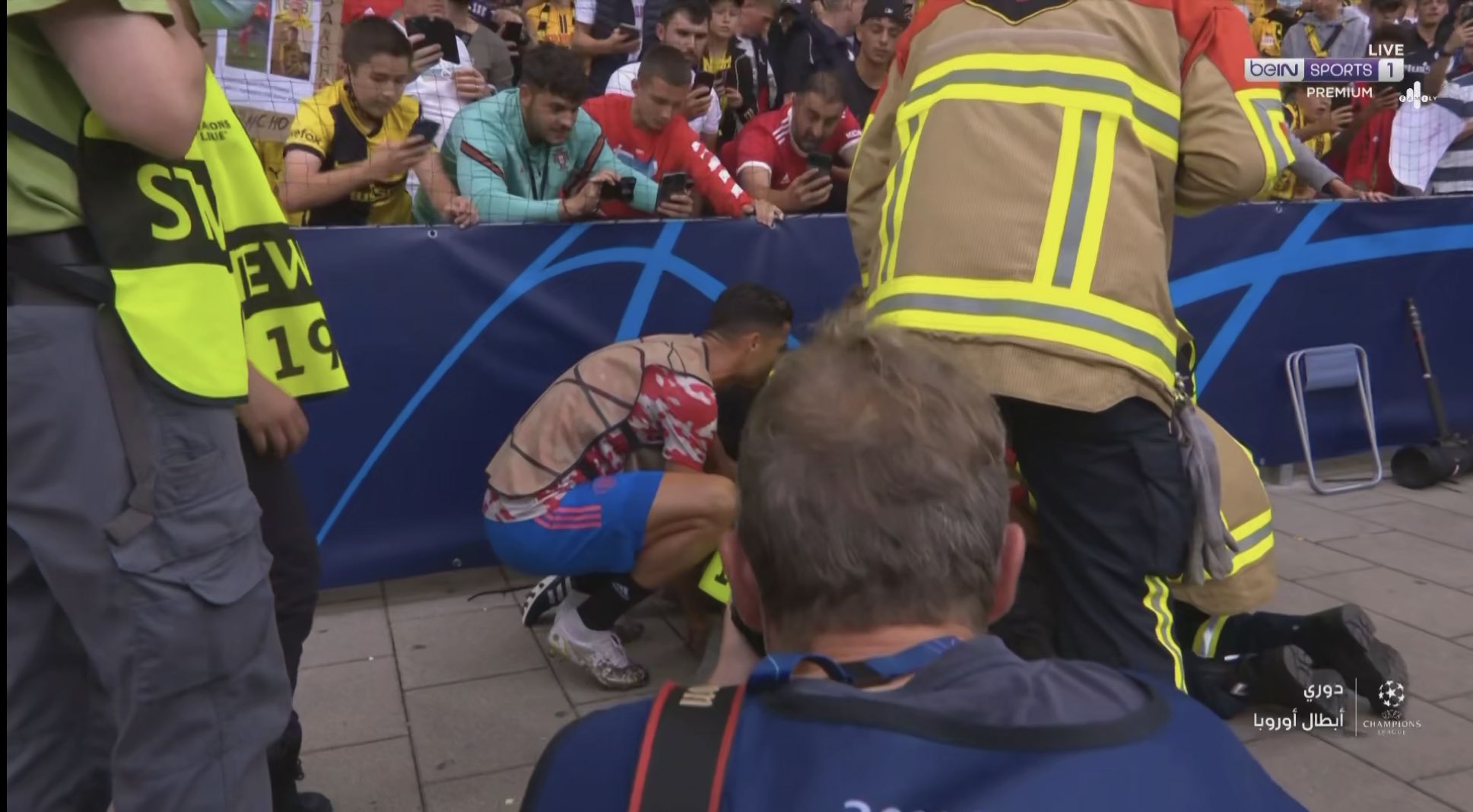 Ronaldo led Man United to a great victory over Newcastle United, 4-1, in the match that brought them together at Old Trafford, in the fourth round of the English Premier League.

And Man United managed to win against Young Boys, in the two matches that brought them together in the Champions League in the last period, as today’s meeting is the third confrontation between the two teams face to face.