Liverpool will launch their bid to regain the Champions League crown in Amsterdam against Ajax on October 21.

UEFA have released the group stage fixtures and Jurgen Klopp‘s 2019 winners, whose title defence ended in defeat to Atletico Madrid in the round of 16 last season, face Group D rivals Ajax on matchday one.

Manchester City face Porto at home on the same evening in their first Group C match. 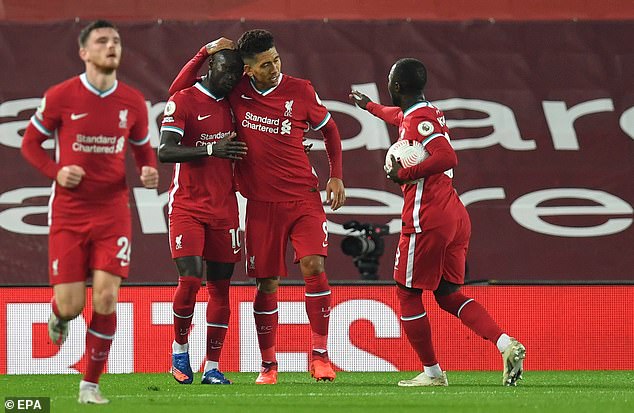 United play RB Leipzig in their first group game at Old Trafford on October 28 and Chelsea face Krasnodar in Russia on the same night.

Ole Gunnar Solskjaer’s side take on Paris Saint-Germain in the French capital on October 20 before welcoming Neymar and Kylian Mbappe to Old Trafford on December 2.

Liverpool and City will complete their group-stage fixtures at Midtjylland and at home against Marseille respectively on December 9.

Chelsea and United both travel to face Krasnodar and Leipzig away respectively in their final group-stage matches on December 8.

Holders Bayern Munich begin their defence of the title at home against Atletico on October 21 and play Lokomotiv Moscow in their last group game.

'There's no one': Cuba is suffering from tourism's standstill