The English team Liverpool led its host Porto, 1-0, during the match that the two teams are currently meeting at the “Dragao” stadium, in the second round of the group stage competitions of the Champions League for the current season 2021-2022..

The goal came in the 18th minute through our Egyptian star, Mohamed Salah, from a good follow-up in front of the goal. 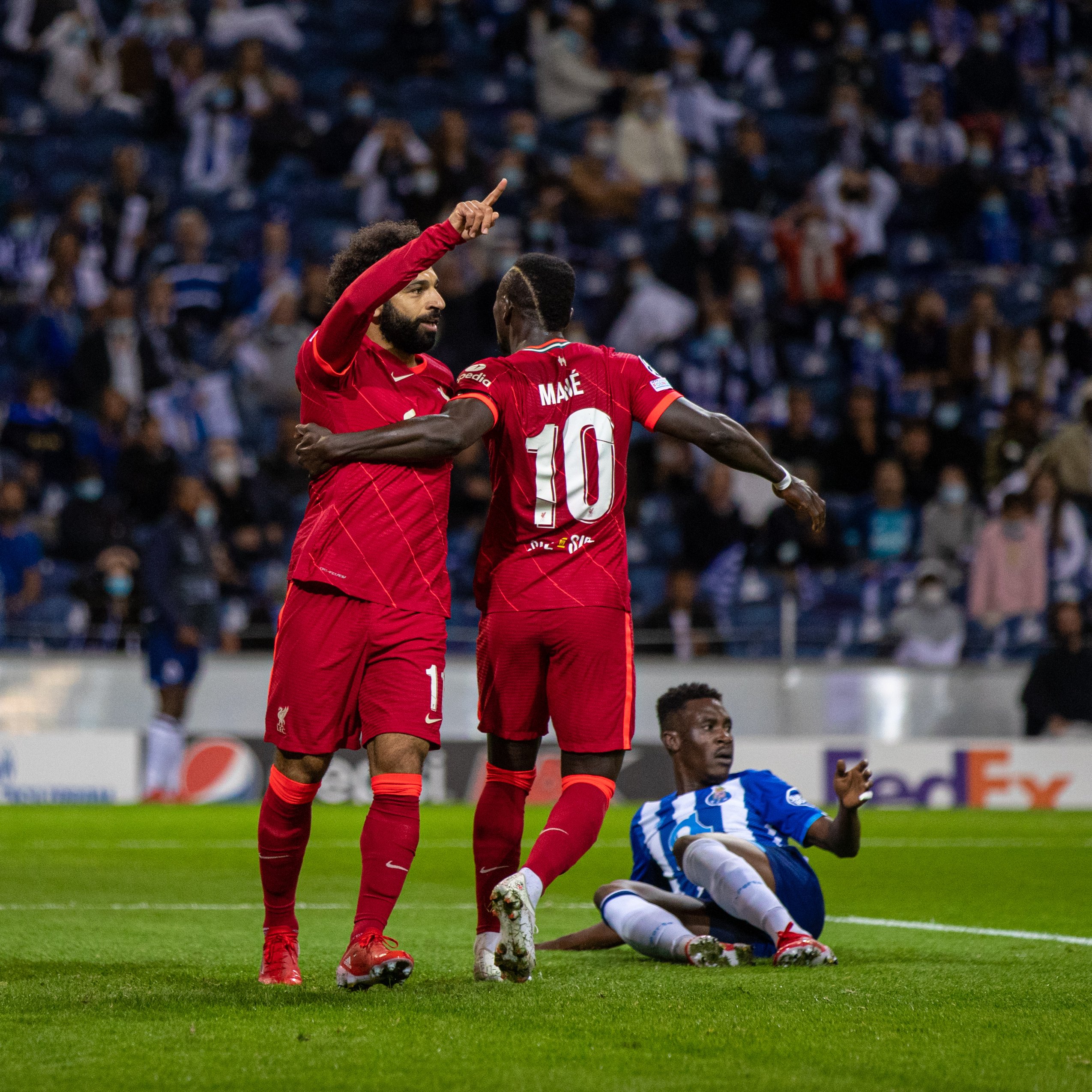