Harry Wilson earned Cardiff a point against Bournemouth on his first Bluebirds start as the two sides shared an entertaining 1-1 Championship draw in the Welsh capital.

Dominic Solanke tapped home in the first half to give the Cherries the lead after they had responded impressively following some sloppy passing early on.

But they were made to pay for not extending their lead when Liverpool loanee Wilson – who spent last season at Bournemouth – equalised. 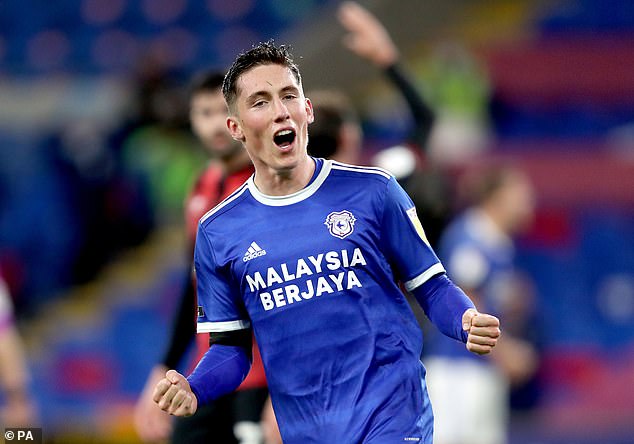 The game’s key moment came when outstanding Cardiff goalkeeper Alex Smithies produced an outstanding save to stop Solanke making it 2-0 and Wilson went straight up the other end to level the scores.

Tommy Smith scored his first league goal since March 2017 as 10-man Stoke twice fought back from behind to draw 2-2 at home to winless Barnsley.

Elliot Simoes fired the visitors ahead in the 18th minute before Tyrese Campbell levelled for the hosts a minute before the break. 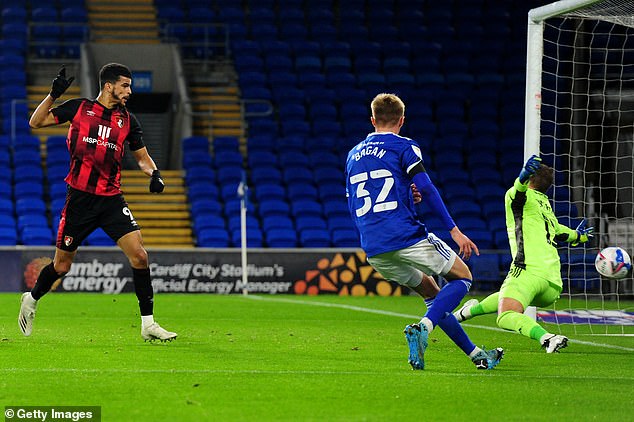 But Smith netted three minutes after the restart after keeper Jack Walton made a hash of a routine cross.

Defender Nathan Collins was then sent off for violent conduct for an off-the-ball incident with Frieser, but the home side managed to navigate their way through the final half an hour with a man short.

Preston secured a 2-0 away victory at QPR thanks to two penalties both conceded by Lee Wallace. 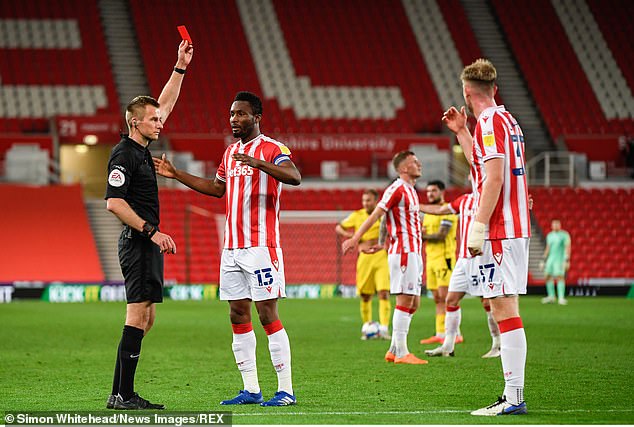 Daniel Johnson tucked away the first and Scott Sinclair dispatched the second just before the hour mark to give North End a deserved three points.

They took the lead on 24 minutes following Wallace’s foul on Sinclair near the edge of the box.

Referee Kevin Friend initially gave a free-kick but changed his mind and instead awarded a penalty, which Johnson calmly slotted past keeper Seny Dieng.

The visitors might have have been awarded another spot-kick soon afterwards but their protests were waved away by Friend despite Rangers defender Rob Dickie appearing to tug Emil Riis Jakobsen’s shirt.

US Election 2020: Trump and Obama lock horns in rival rallies

US Election 2020: Trump and Obama lock horns in rival rallies