Luton certainly enjoyed having their fans back as they dismantled leaders Norwich with a comprehensive 3-1 win.

The 1,000 home supporters were treated to a fine display as goals by George Moncur and Matty Pearson in the first half and a James Collins penalty early in the second dented Norwich’s hopes of taking a firm grip at the top of the table.

The only time Luton looked in trouble was for a short period after Norwich had made it 1-1 with a penalty by Emiliano Buendia. 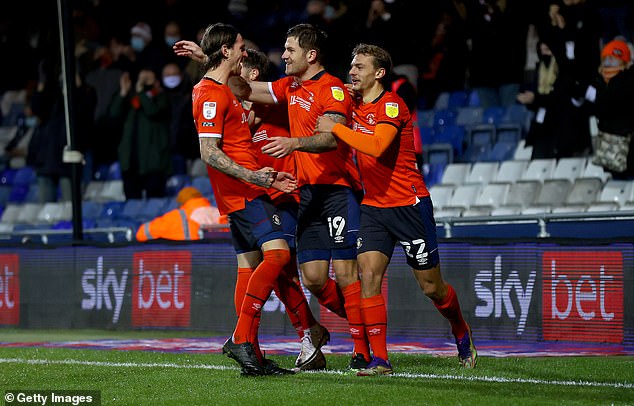 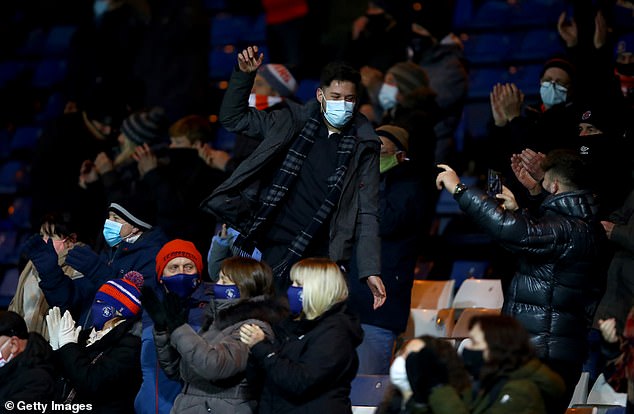 A crew of 1,000 home fans were allowed into the ground to watch Luton score a superb win

But Luton defended well and deserved their victory.

Swansea’s bid to put pressure on the leaders faltered when they lost 2-1 at Middlesborough.

A goal in each half by Duncan Watmore put Boro in command but they had to survive a nervous last 15 minutes after Swansea substitute Yan Dhanda scored with a deflected shot.

Watmore, the former Sunderland forward, only signed as a free agent three weeks ago and his goals were a perfect late birthday present for manager Neil Warnock who was 72 on Tuesday.

With Norwich and Swansea both losing, Reading had the chance of going back to the top of the Championship but they had to settle for a disappointing 1-1 draw against 10-man Sheffield Wednesday. 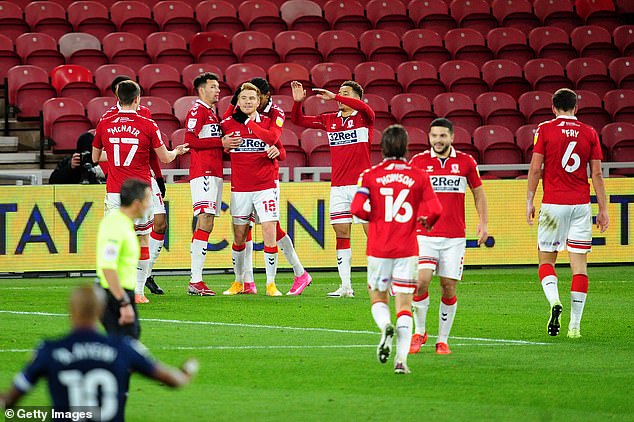 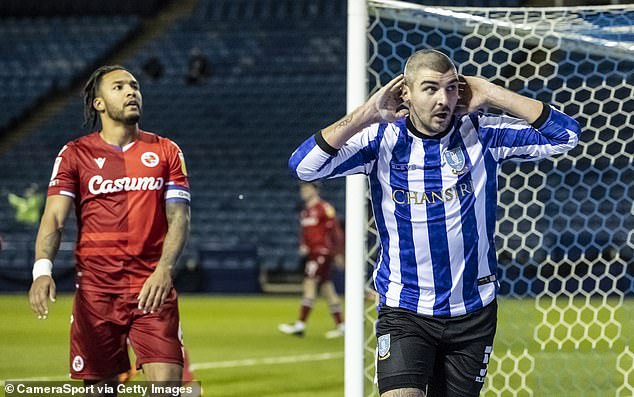 Reading had the same opportunity but were held 1-1 by Sheffield United, who went to 10-men

Wednesday took an early lead with a very good move which ended with Callum Paterson heading in at the far post from a deep cross by Adam Reach.

But they were hit with their fifth red card of the season when Liam Shaw was sent off in the 30th minute for a rash challenge.

Reading pressed home their advantage and equalised on the stroke of half tine with Lucas Joao’s 10th league goal of the season.

But Wednesday battled valiantly and deserved their point.

Half of the bridges on our roads are in a ‘poor’ condition, official figures suggest