Chaos at Heathrow due to WILDLIFE


Chaos at Heathrow due to WILDLIFE: Fox on runway and plane struck by birds forces pilots to ABORT landings and crews to ground flights – sparking delays for passengers

Flights were stopped from landing at Heathrow Airport today after a fox entered the runway, according to reports.

Several aircrafts were reportedly forced to abort landing on Heathrow Airport’s southern 27R runway after the creature was spotted walking across the ground.

Elsewhere airport staff were seen escorting a British Airways Airbus A350-1041, which was flying from Dubai, after reports of a possible tailstrike or bird strike when landing. 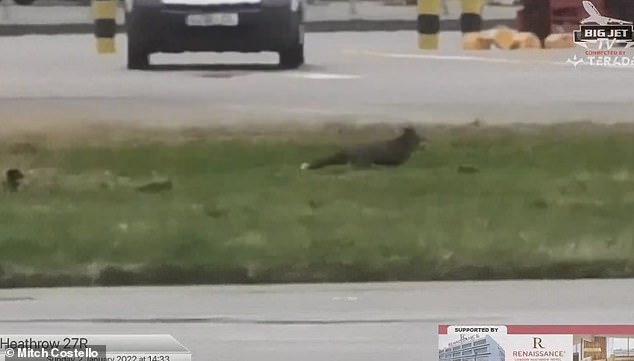 Images from the airport’s flight tracker today appeared to show several planes repeatedly circling the airport as the chaos ensued.

An Iberian flight was also seen on an isolated runway due to issues, according to reports.

On social media some travellers claimed planes were redirected on the ground or were forced to circle before they landed.

While another person wrote: ‘BA plane surrounded by police and blue lights. Anyone know why? We’re in T5.’

The chaos could now spark travel delays for hundreds of passengers who were scheduled to arrive and depart from Heathrow today.

Today a message on Heathrow Airport’s social media page read: ‘Good afternoon, due to circumstances beyond our control we will switch our runways at 15:30, landing on the northern runway 27R and taking off from the southern runway 27L.’ 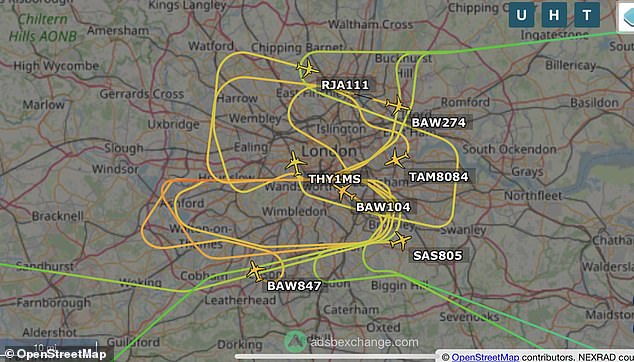 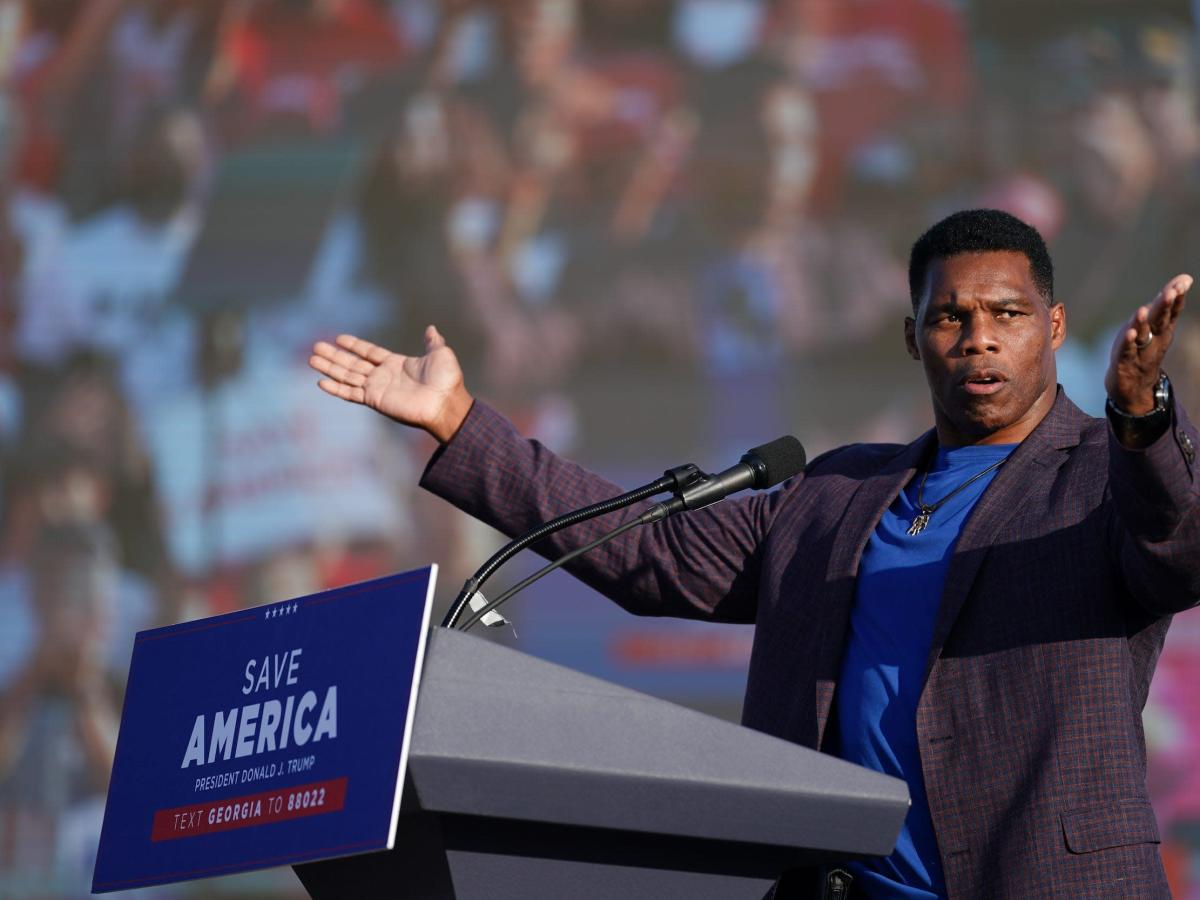