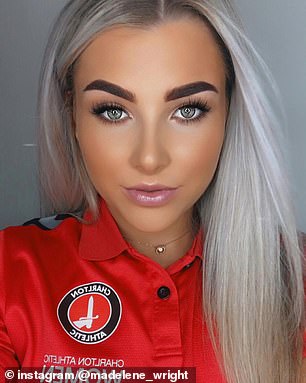 Madelene Wright has been sacked by Charlton Women after videos emerged of her inhaling balloons and swigging champagne while behind the wheel of her car.

The videos emerged on Snapchat of the 22-year-old English star behind the wheel of her Range Rover, before they were shared on social media.

The Range Rover Evoque retails from £31,505, while Wright’s has been modified by Overfinch, an exclusive car modification company that specialize in Land Rover models.

Wright has also previously been investigated while at Millwall, after she filmed a video of someone driving while with a dog on their lap, footage which appeared in the Daily Star last year.

The former Addicks star, who has more than 50,000 followers on her social media, had shared the picture of pup, before taking it down.

A spokesperson for Charlton has since confirmed that they have parted company with the player. Her player profile has been removed from the club’s official website.

They told the Sun: ‘The club were made aware of the video and quickly investigated the incident. 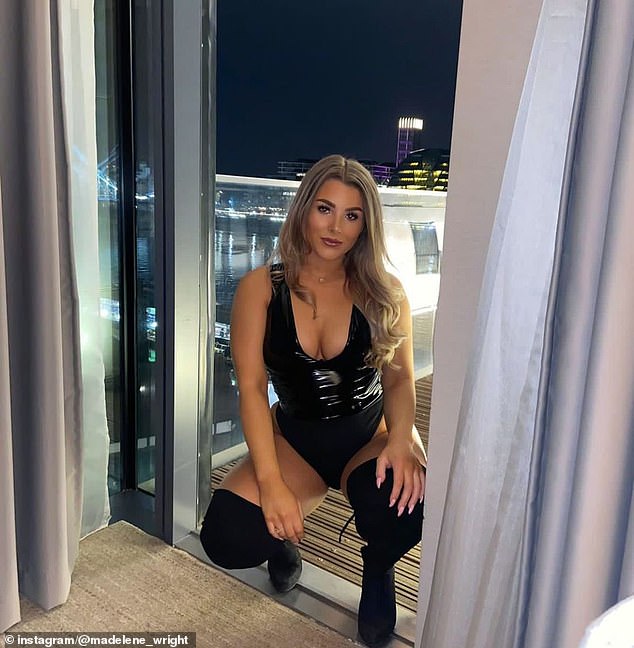 Wright was involved in a similar situation at Millwall, where she was investigated for footage filmed in a car 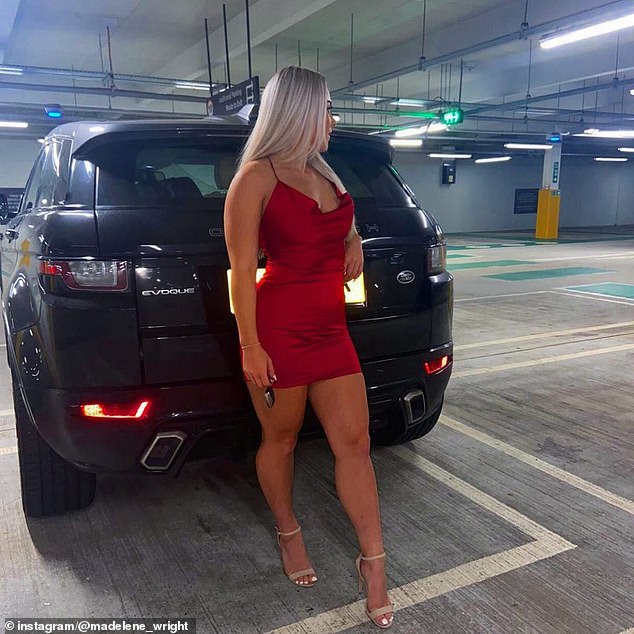 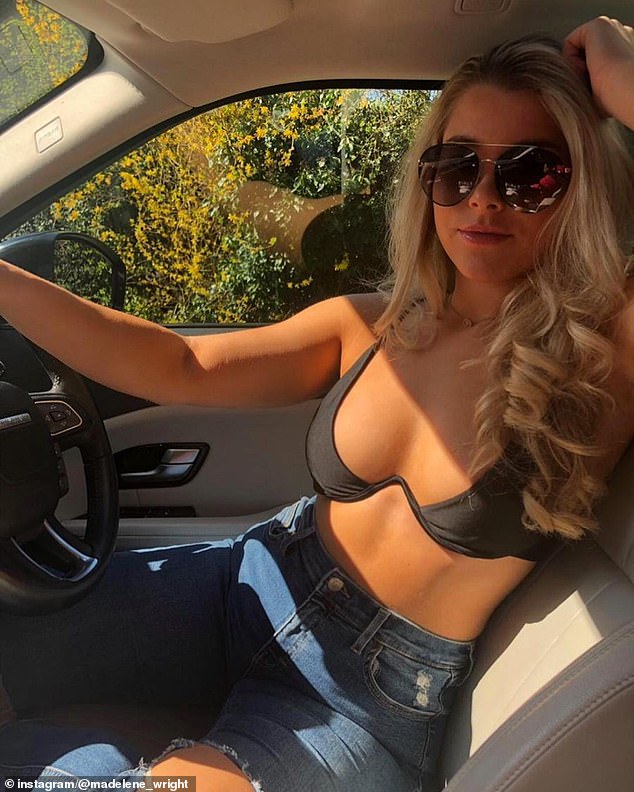 ‘As a club we are disappointed with the behaviour which doesn’t represent the standards the team upholds.

‘The player is remorseful and has now left the club.

‘The club would like to make clear that although the behavior is not acceptable, the players welfare remains important to us and she will still have access to the club’s support channels if needed.’ 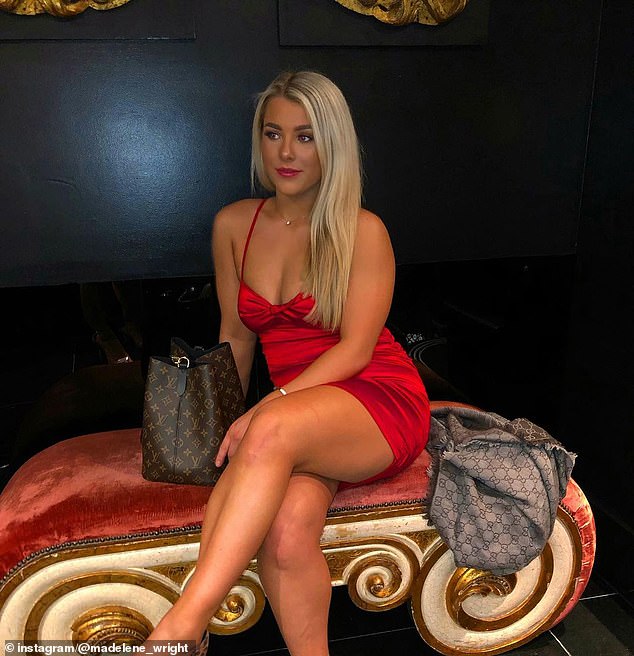 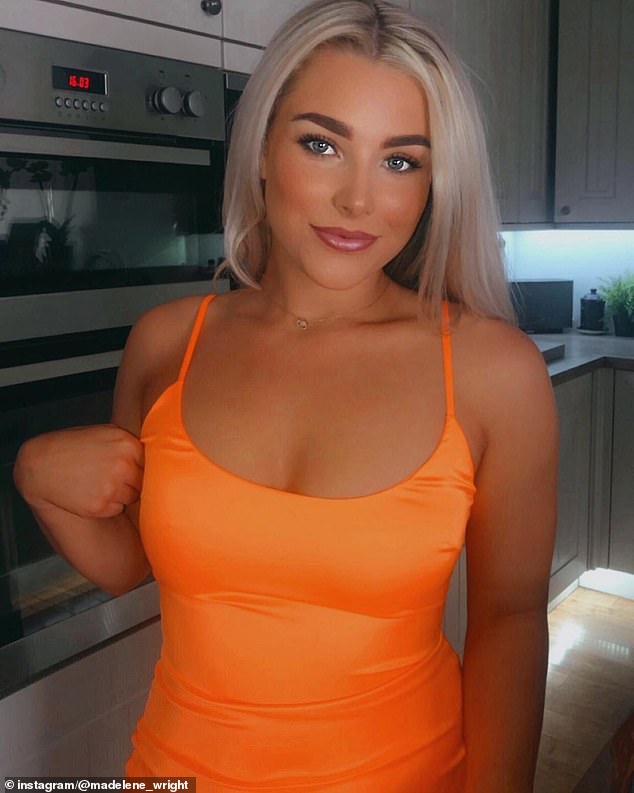 Wright joined Charlton in January this year after leaving Millwall.

Drinking while driving is not an offence, nor is smoking, however police can prosecute for careless driving should they believe the actions have distracted the person in charge of the vehicle. 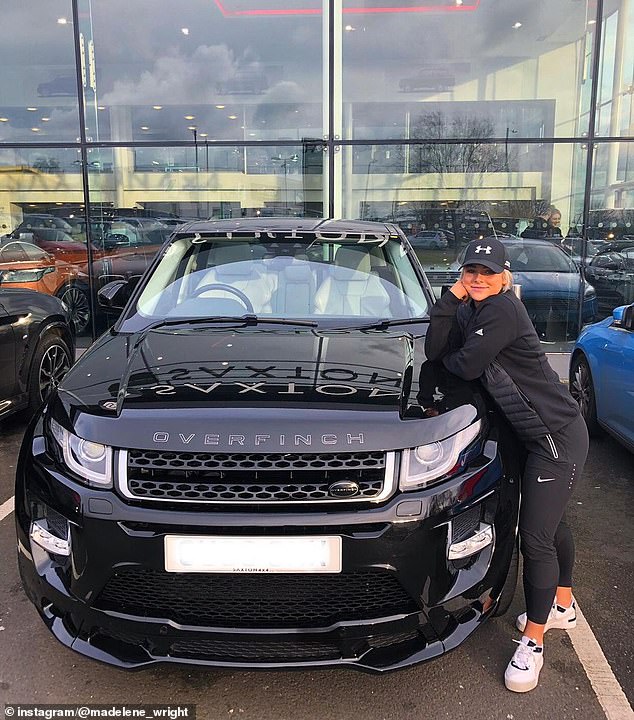 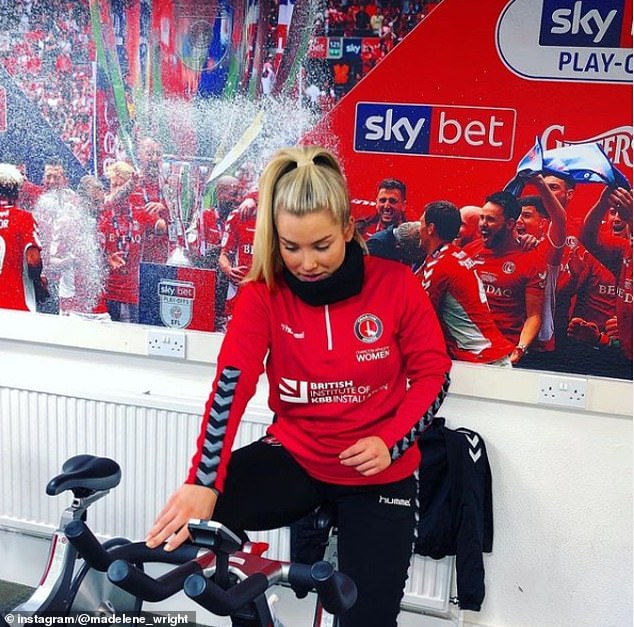 Is chronic unemployment a stigma even during a pandemic?