Chelsea against Southampton .. Tuchel’s protest against the referee costs him a yellow card “photos”

The English referee, Martin Atkinson, issued the yellow card to Thomas Tuchel, the coach of the Chelsea team, during the match against Southampton, which is currently being held between them at “Stamford Bridge”, in the seventh round of the English Premier League competition “Premier League” for the current season 2021-2022.

Tuchel strongly objected to the referee after the goal that Timo Werner scored in the 42nd minute of the match was canceled, After returning to video technologyVARBecause of a mistake on Azpilicueta.

Tuchel received a yellow card from the English referee for his inappropriate objection during the match. 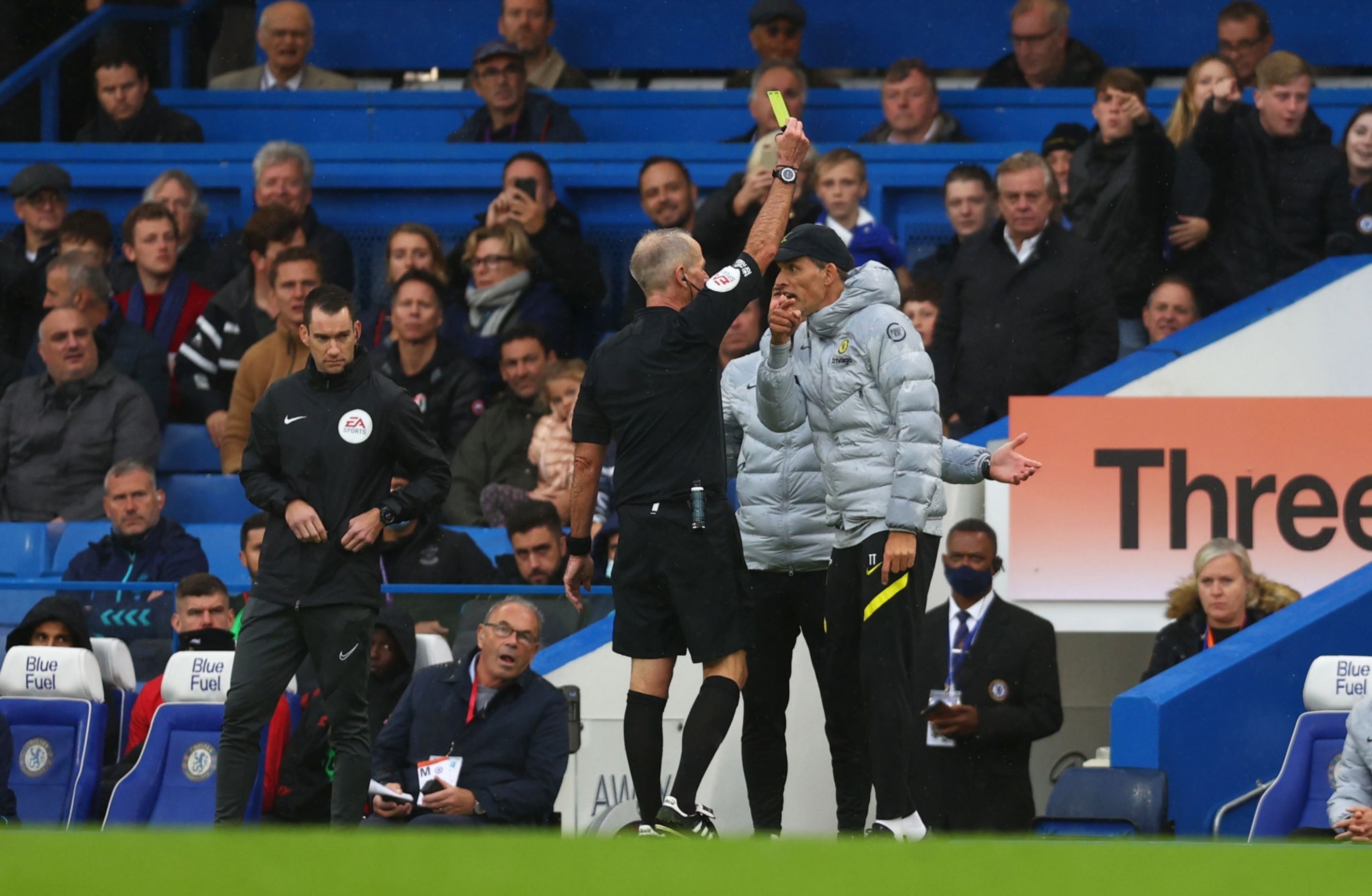 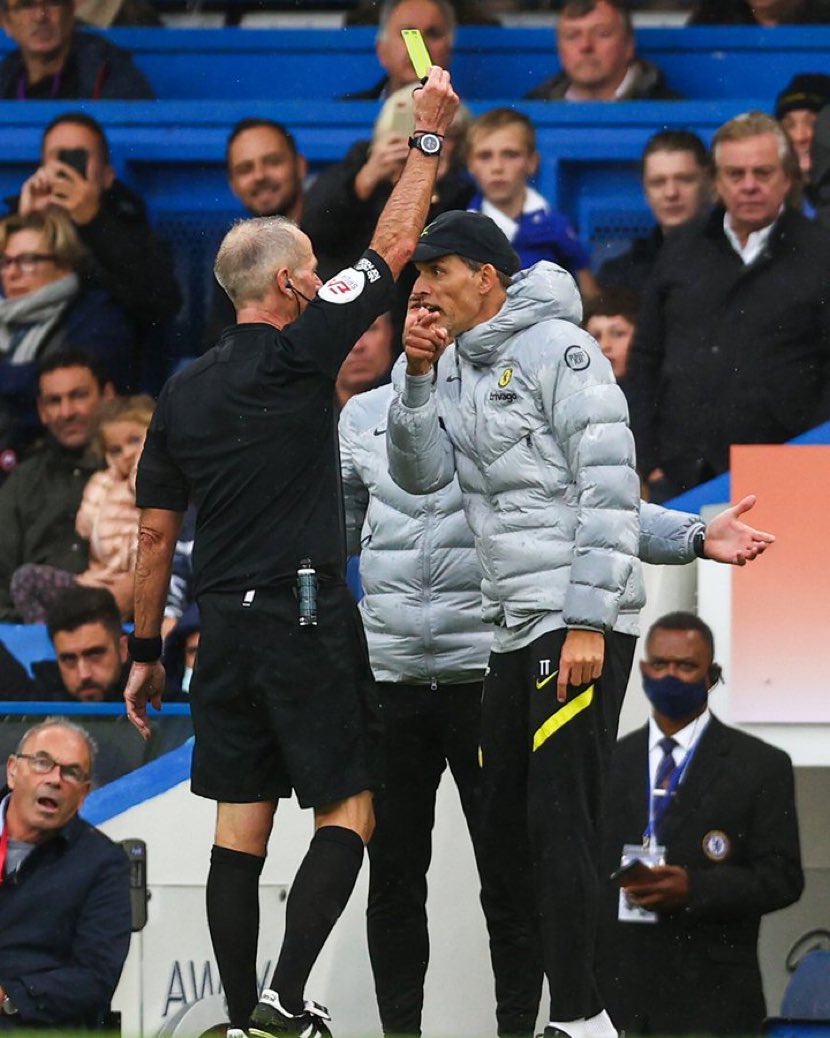 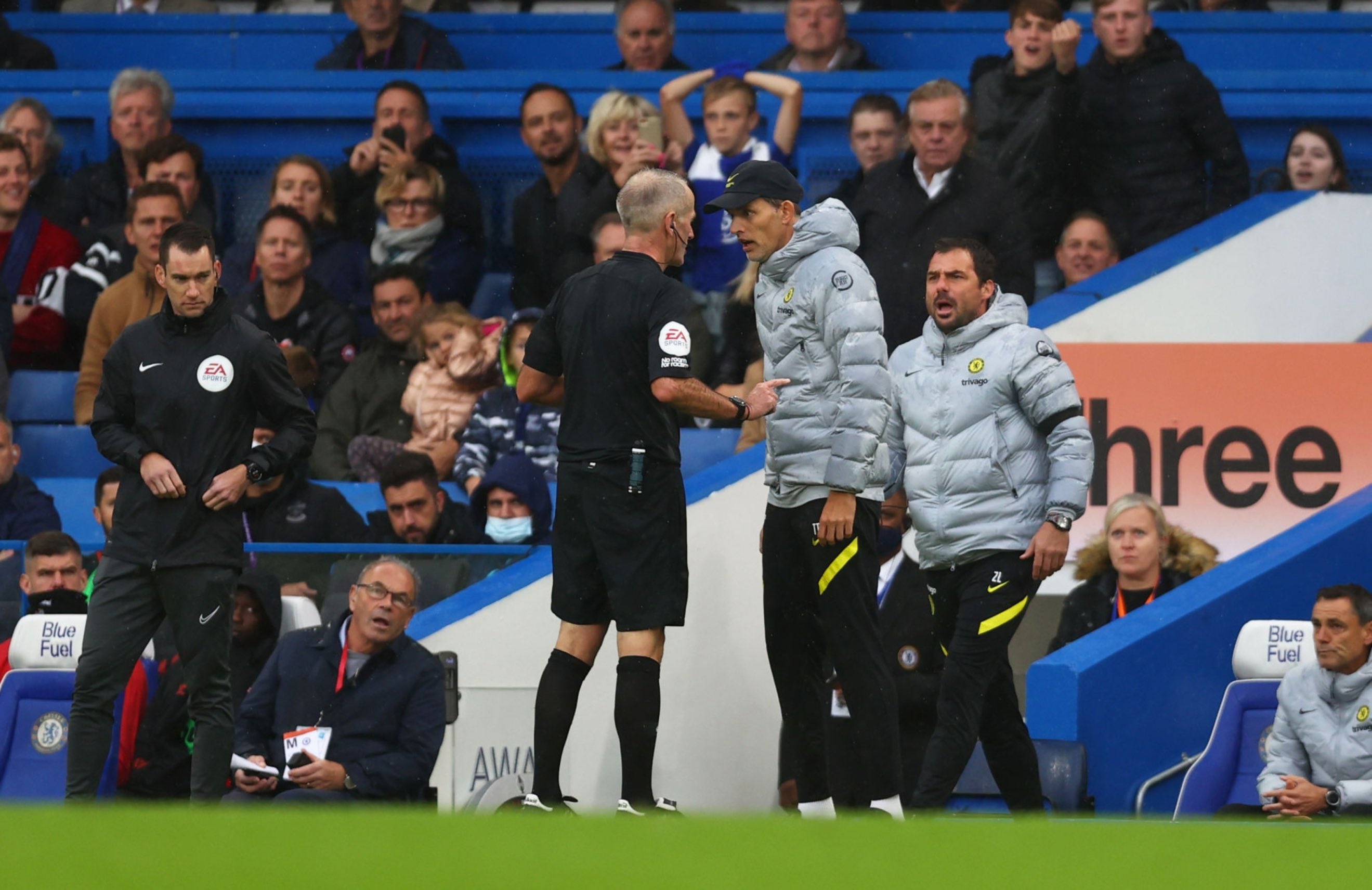 Chelsea will play the match with a formation that includes:

Chelsea is third in the English Premier League table with 13 points, one point behind leaders Liverpool, while Southampton is in 16th place with 4 points..

The London team enters today’s match led by German coach Thomas Tuchel, in search of a victory, after losing to Manchester City in the last round with a goal, and also defeat against Juventus on Wednesday with the same result in the group stage of the Champions League..

In today’s meeting, Chelsea will miss the efforts of French star N’Golo Kante due to injury, in addition to American striker Christian Pulisic, and right-back James Reyes.

A model enjoys the support and sympathy of the public .. The reason is an insulin pump "video and photos"

Omar Marmoush starts with Stuttgart against Hoffenheim in the German League

Walmart installs 200 Coinstar Kiosks on different stores in the US