Frank Lampard will warn his Chelsea players to live up to their ‘responsibilities as role models’ and avoid any social-distancing breaches this Christmas.

Blues boss Lampard has admitted he will remind his Chelsea squad to take care to stick to Government guidelines on Covid-19 management as the Premier League season reaches its traditional festive fixture frenzy.

Chelsea’s England duo Tammy Abraham and Ben Chilwell broke coronavirus restrictions at the former’s birthday party in October, with both then missing international action and apologising. 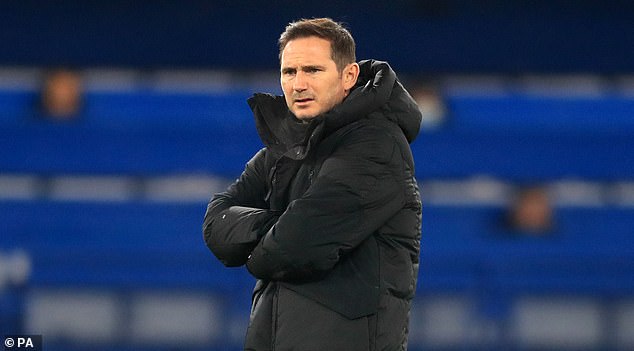 While Lampard said rowdy Christmas parties are a thing of the past in the Premier League, he did admit he would talk to his players about their conduct.

‘I will have those conversations, I will reiterate to them their responsibilities,’ said Lampard.

‘The Christmas party thing of yesteryear has pretty much mellowed now anyway.

‘Players are so well followed in terms of social media etc, that the parties I might have been involved in back in the day don’t happen in the modern day!

‘On a serious note we have new signings this year, and a fresh squad in a way.

‘And we have missed the opportunity to go out more often and have dinner together.

‘It’s tough in terms of Covid, but it is the same for everybody, and the players have responsibilities as role models to people outside and to do the right things for their careers.

‘Particularly when they are playing so frequently over Christmas they have to live differently to the rest of the public potentially, and focus, and that’s hopefully a constant reminder.’

Lampard meanwhile has admitted that trying to maximise Christian Pulisic’s impact at Chelsea remains a ‘work in progress’.

Pulisic will be fit for Saturday’s Premier League trip to Everton, having shaken off his latest hamstring twinge earlier this week.

The United States forward has avoided any injury in a clear relief to both player and manager at Stamford Bridge. 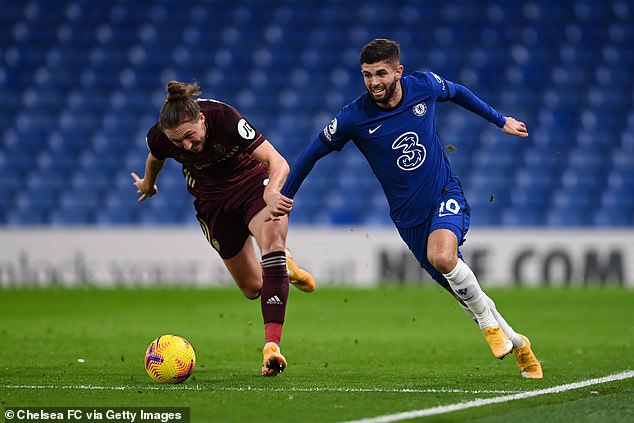 But Pulisic has suffered a clutch of hamstring issues, and Blues boss Lampard admitted he, the player and the club are still working hard to find the right balance of work and rest to help the 22-year-old thrive in west London.

‘Christian Pulisic had a tiny bit of awareness off the back of the Leeds game on one of his hamstrings, but he’s training normally,’ said Lampard.

‘Christian is a work in progress. I don’t want to call this an injury he had in midweek. If the game had been a different type of game then maybe I would have used him.

‘We know his abilities, that’s very clear, he showed them when he came on against Leeds last week.

‘I just have to find the right way to get the best out of him regularly and consistently.’ 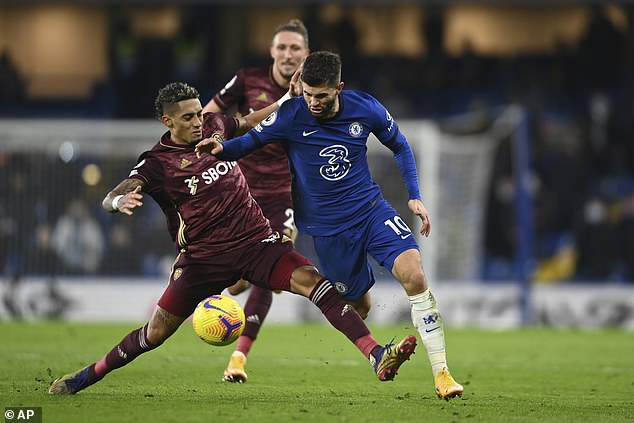 Ask the Captain: Do pilots usually land airlines manually or by computer?

Justin Bieber and Hailey Bieber were both received at the Élysée Palace by French president Emmanuel...