Ben Chilwell says he is optimistic he will be fit for Chelsea‘s Champions League game against Sevilla this week despite picking up a knock in Sunday’s 0-0 draw against Tottenham.

The left-back suffered an ankle issue during the top of the table clash against Jose Mourinho‘s men but was able to continue despite concern that he may have to be substituted, and has brushed off concerns he could be set for a spell out.

It will provide a huge boost to Blues boss Frank Lampard, whose side travel to Seville on Wednesday hoping to continue their excellent European form, with the team vying for top spot in Group E with the LaLiga outfit. 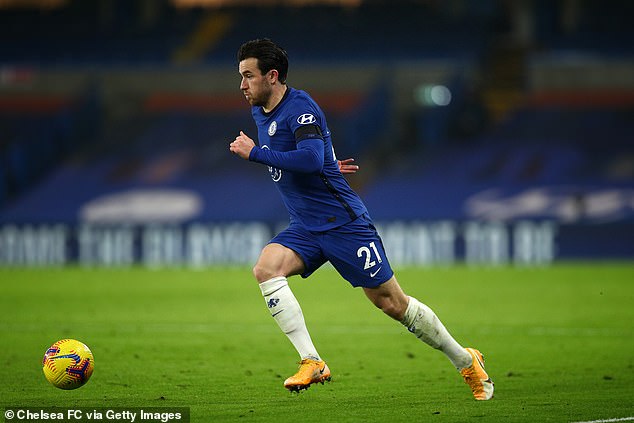 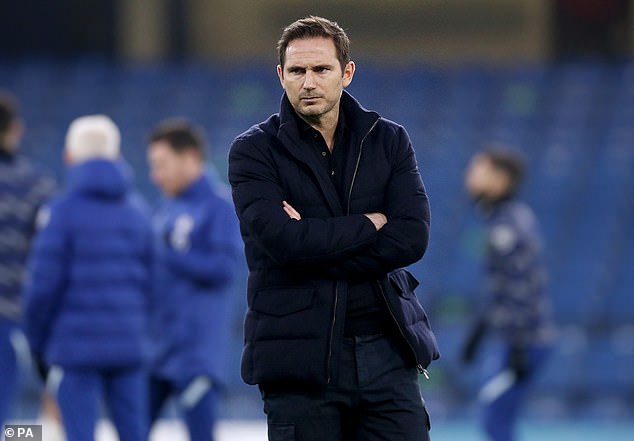 ‘I was desperate to carry on and thankfully I ran it off,’ he told Chelsea’s official website.

Chilwell has struggled with a handful of niggling injuries during his career and was forced to sit on the sidelines after joining Chelsea from Leicester for £50million this summer. He nursed a foot injury during the summer, which delayed his first Premier League game for the club until October. 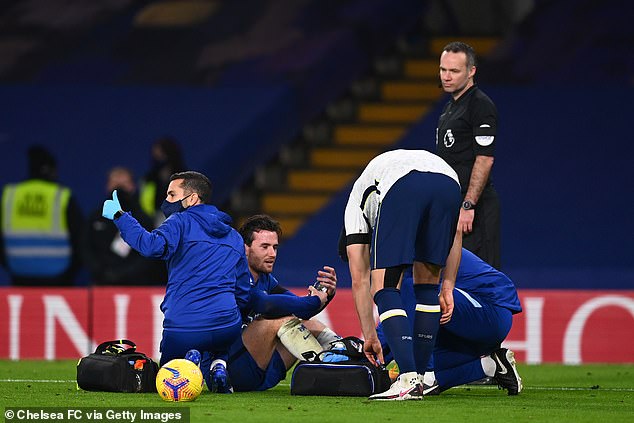 There were also worries after he limped out of England’s 2-0 defeat to Belgium with a back injury during the recent international break.

Chilwell will be hopeful that his injury prone days are now behind him after playing the full 90 minutes against Spurs despite picking up the knock. The England star was part of a solid Chelsea defence to frustrate their rivals and pick up a clean sheet in their bid for the title.

Chilwell said that while the team were disappointed they could not collect the three points in such a huge game, keeping things tight at the back was hugely important. 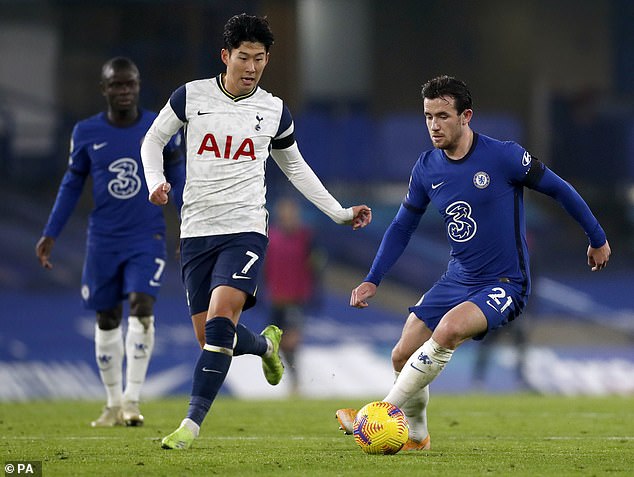 ‘I don’t know if it was entertaining to watch but I found it pretty entertaining on the pitch because it was two good teams who were tactically very good on the day.

‘I’d have loved for us to win the game at Stamford Bridge against our rivals but for myself and the rest of the defence, the clean sheet is really important for us moving forward.’