Fans may not be able to congregate in stadiums but the football community is still clearly strong after Chelsea fans raised nearly £10,000 for the family of a fellow supporter following his death earlier this month. 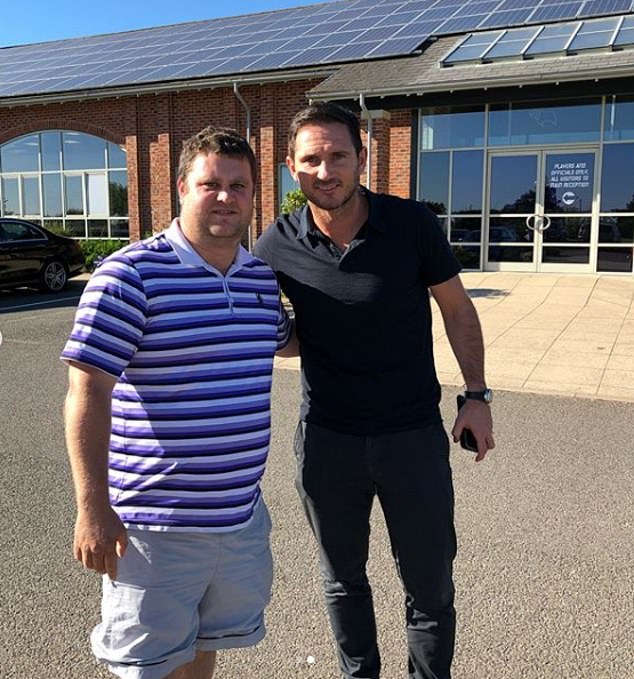 Andrew Wood, who passed away earlier this month, with Chelsea boss Frank Lampard

‘Today’s win was for you Woody.’

Friends of Wood and fellow Chelsea supporters organised a social media tribute for the 33rd minute of the Palace game – replacing the traditional applause in the stadium.

Wood leaves behind his wife Hayley, and two sons Joe and Nicholas. 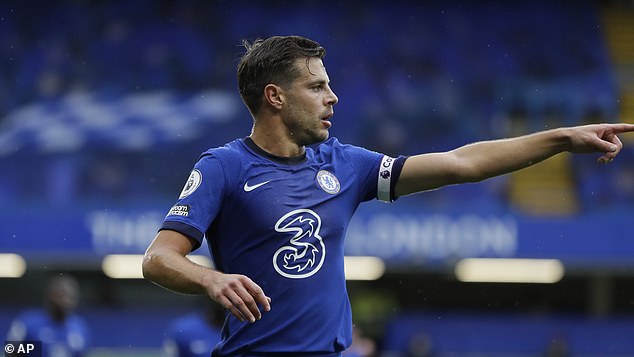 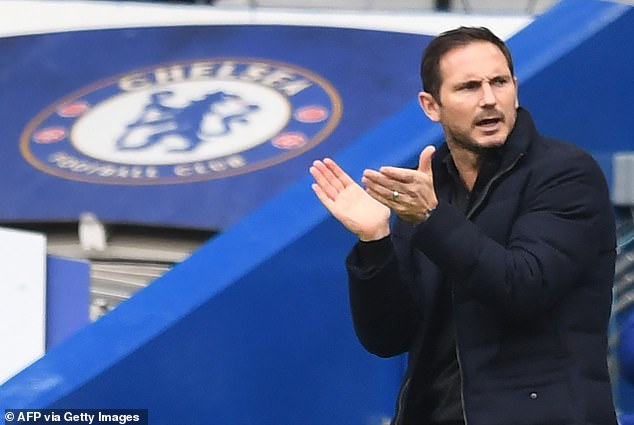 ‘That for me is fantastic’: Jose Mourinho reveals Tottenham players are ‘unhappy’ with Chelsea draw

U. S. Supreme Court rules AGAINST the IRS – TWICE!