Chelsea‘s new goalkeeper Edouard Mendy has insisted that there is no bad blood between him and Kepa Arrizabalaga in the Blues camp.

Kepa has fallen out of favour at Stamford Bridge under boss Frank Lampard and lost his place in the starting team to the French stopper, who joined from Rennes for £22million in the summer.

The Spaniard has been on a long run of poor form but that hasn’t stopped the £72million flop showing support for the new arrival. 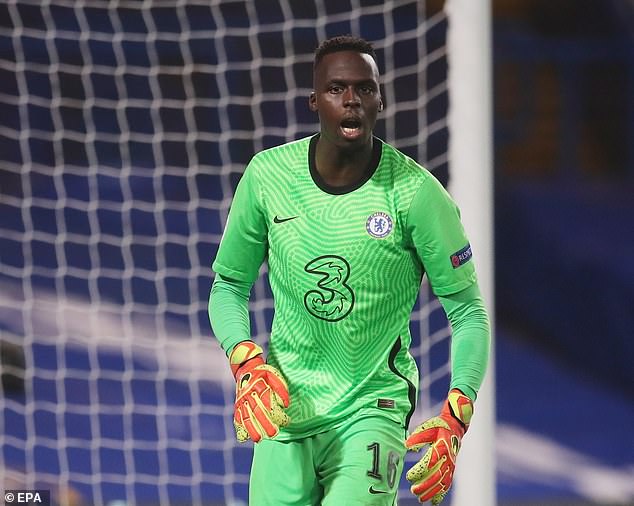 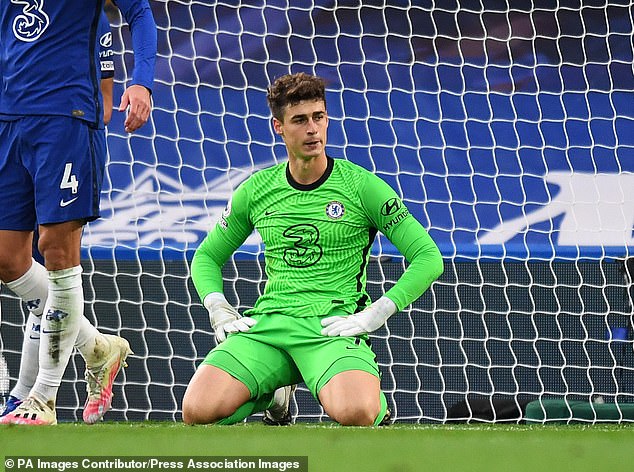 Kepa, who lost his place to Mendy, wished the summer signing luck for his Blues debut

Mendy insisted that the Chelsea squad is a ‘united team’ as he continues to settle in at Cobham Training Ground learning from Blues legend Petr Cech.

‘Before my first match, he absolutely wished me good luck,’ Mendy said when asked about Kepa.

‘He never holds back if he thinks he sees things that I might have missed, just as Willy Caballero does as well.

‘It’s great that we have a united team, the three of us, it is good for us and good for the rest of the team.’ 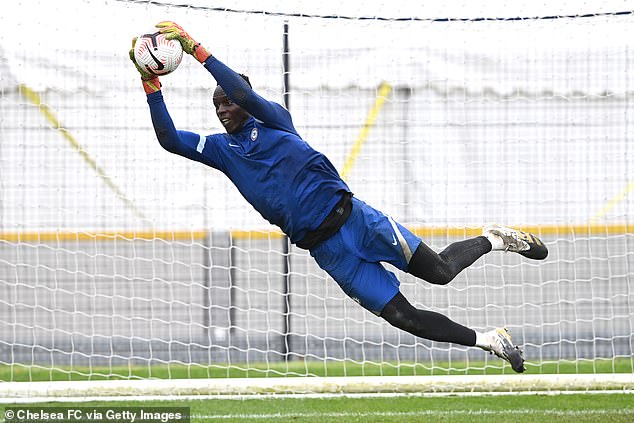 The 28-year-old, who made his Premier League debut in a 4-0 victory over Crystal Palace, said that Kepa’s struggles did not influence his decision to move to England.

‘I think everyone who knows and follows football could see there was a unique situation here with regards to goalkeepers but it really wasn’t something that had any role in my decision to come to Chelsea,’ he added.

‘I was focusing on what the coach had told me about coming here. He, along with the rest of the club, reassured me that this would be the best club for me to continue developing as a player and to help the team. That’s what I’m focusing on.’

Winter sun holidays: The best bargain deals on offer from the Caribbean to Greece