Abraham, who turns 23 today, joined the Chelsea academy at the same time as Solanke when they were both aged seven and they became best friends and a formidable strike force.

To mark his pal’s big day, Solanke posted on Instagram a childhood image of himself and Abraham, alongside the celebrated Chelsea winger, Arjen Robben, with the message: ‘@tammyabraham happy birthday brother’.

Robben starred for Chelsea from 2004, the year Abraham and Solanke joined the academy, and he left in 2007, having scored 19 goals in 106 appearances.

Abraham and Solanke tore up defences as schoolboys, scholars and then young professionals for the Blues Under 8s right up to the U21s, when Solanke left Stamford Bridge and signed for Liverpool, aged 19.

While Solanke moved on to Bournemouth and plies his trade for the Cherries in the Championship, Abraham stuck with his boyhood club and is now right in the mix as one of their top strikers having scored 20 goals in 54 appearances.

But the erstwhile team-mates still have a strong bond and fond memories of their time together at the academy, particularly the season they fired Chelsea U18s to success in the FA Youth Cup and UEFA Youth League in 2014/15. 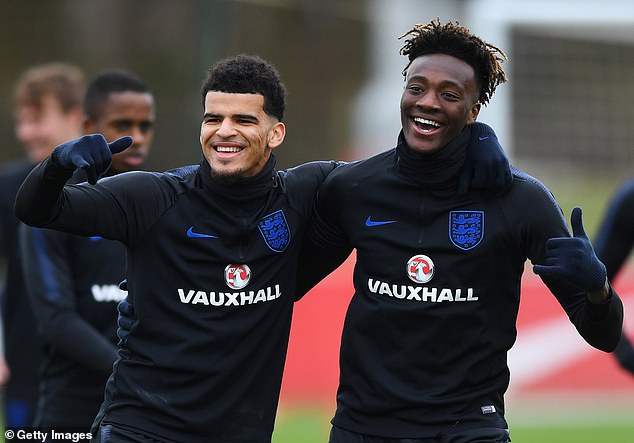 ‘We have so many good memories together,’ Abraham told the Chelsea FC website last year.

‘It was me and Dom up front in that team. He was a goal ahead of me with one game left, against Norwich, and I remember the game so clearly. I desperately wanted to score that 41st goal to equal him and I only had eyes for goal that day.

‘Luckily, I got my goal and we ended the season level. Those are really good memories.’

As well as their Chelsea exploits, Solanke and Abraham represented England together as U21s. 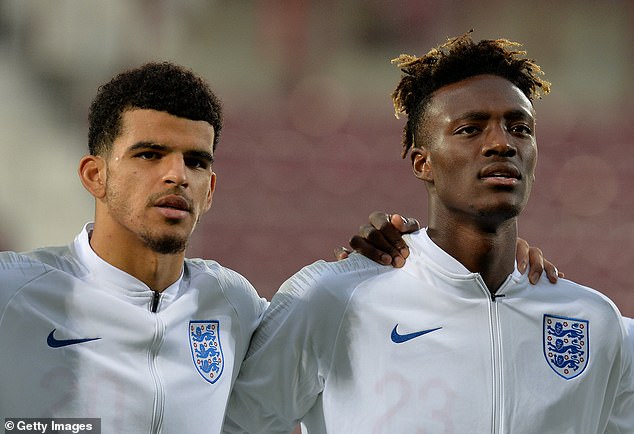 Airbnb blocks, cancels some reservations to stop your Halloween party before it starts