Children’s Day 2021.. Google, the most popular search engine in the world, celebrates “International Children’s Day” children’s DayToday, Saturday, the day approved by the United Nations to celebrate it on November 20 of each year, and this occasion aims to emphasize the rights of children to live in a safe and suitable environment without exploitation of them in work or politics, or anything that distorts their age stage.

And the Google search engine replaced its usual image on its interface with a cartoon image and written it in a way that was drawn with flowers on the ground, in order to further portray the right of children to enjoy and joy during their childhood stage.. 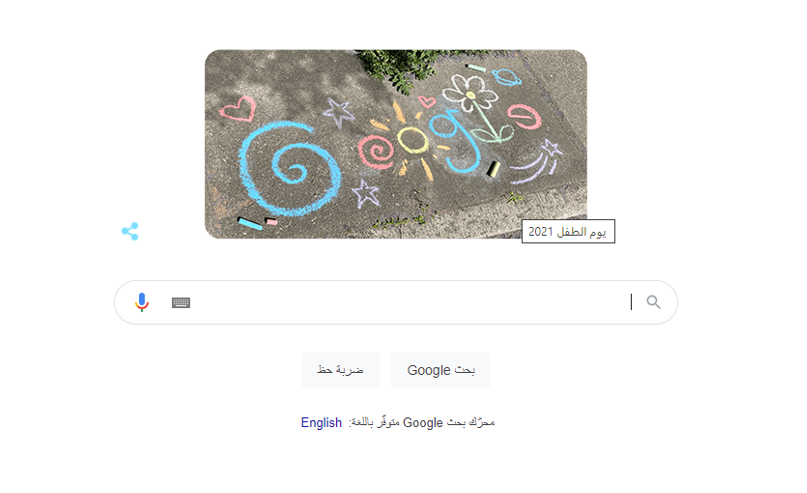 International Children’s Day is the day approved by the United Nations and has become an important official occasion celebrated by many countries, and the United Nations had issued a recommendation to be on November 20 of each year, and that was in 1949 based on the demands of the International Democratic Women’s Union, during the conference that was held In Paris.

At that time, the United Nations signed the Convention on the Rights of the Child, whose main objective was to provide support and protection for children and to guarantee their rights. Accordingly, this day was dedicated to activists and all countries to celebrate the International Day of the Child. She’s introducing this day.

Arab countries also celebrate the International Children’s Day with some reservations and objections regarding freedom of belief, and many countries allocate this day to introduce children’s rights and hold conferences and seminars. 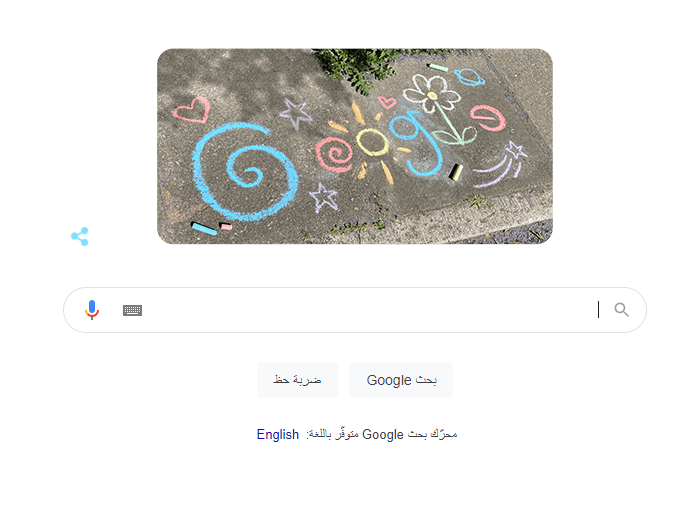 María Celeste Arrarás presents “Stop the vote, the great lie of the assault on democracy” | Video

T-MEC: Canada joins Mexico’s claim against the United States for the rules of origin of cars