‘Burn it down’: Chilling photos of a ‘spider apocalypse’ with webs coating trees and road signs after major flooding in Victoria left thousands without power

Millions of spiders have covered swaths of Victoria in thick blankets of cobwebs after floodwaters forced them to seek refuge on higher ground.

The caption read: ‘If the floods weren’t enough, I give you, spider apocalypse.’

Parts of the region were closed last week after days of torrential rain which left thousands of residents without power. 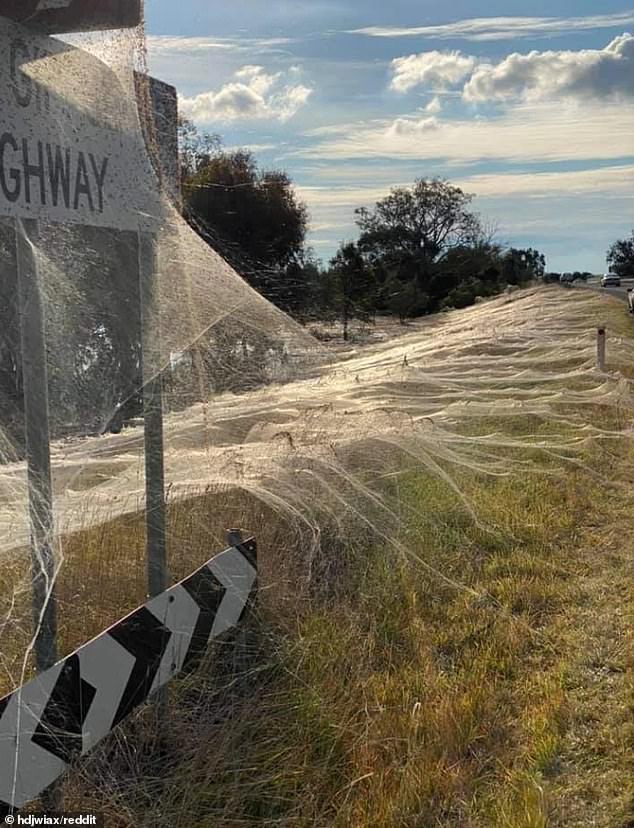 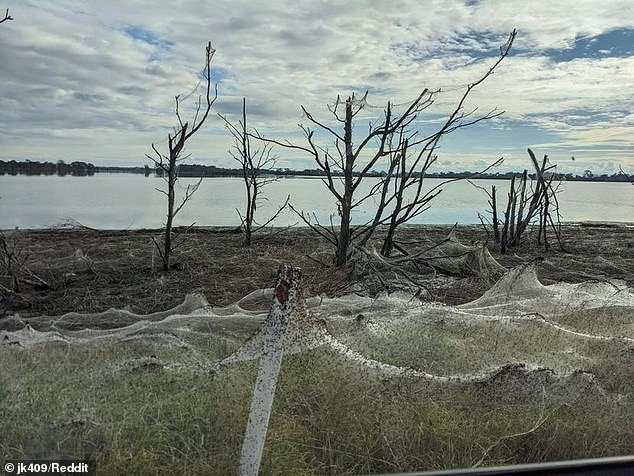 Professor Dieter Hochuli from the University of Sydney identified the arachnids as sheetweb spiders and said the sight was not abnormal after floods.

‘They build a web that is a little bit different to the ones we’re more familiar with, like orb webs, their ones are flat and the spiders often live between two layers of webbing,’ he told 7 News.

‘When we get these types of very heavy rains and flooding these animals who spend their lives cryptically on the ground can’t live there anymore, and do exactly what we try to do – they move to the higher ground.’ 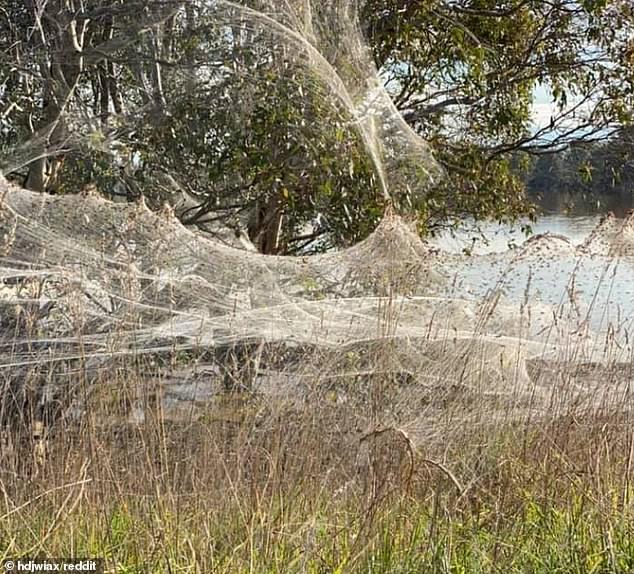 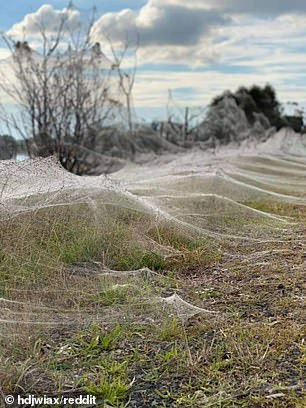 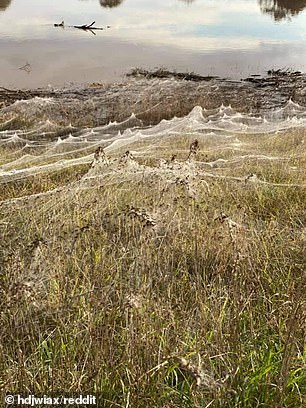 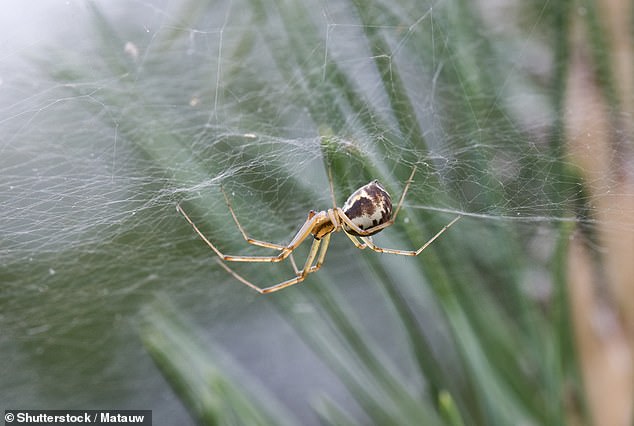 Sheetweb spiders live in Australia and New Zealand (stock image). They can have large fangs but bites are rare

But social media users were not impressed and flocked to the comments section to share their horror.

‘Truly horrific as you can’t even burn it down,’ one user wrote.

‘Well East Gippsland can go and get f***ed,’ another added.

But someone else pointed out: ‘Well we don’t have to worry about mozzies for a while.’

Someone else said: ‘Gonna be some fat birds.’

People in Gippsland have started the mammoth cleanup after days of torrential rain finally ceased late last week, but forecasters say more is forecast for the end of the week. 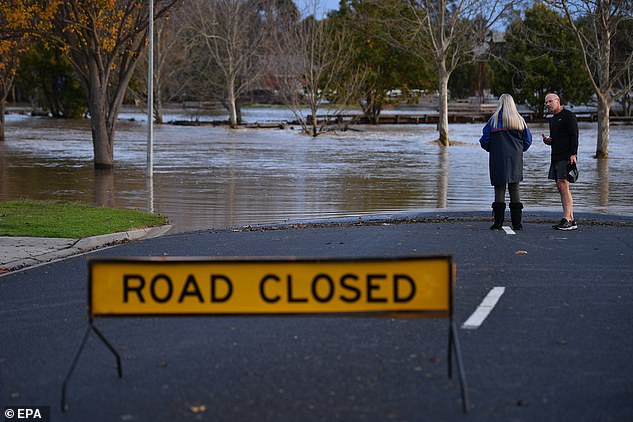 Sheetweb spiders live in Australia and New Zealand have longish legs relative to their body size.

They build flat webs on the ground and often live between two layers of webbing, emerging at night to wait for insect to fall in.

They have large fangs and are able to bite humans, but bites are extremely rare.

There are several species of sheetweb spiders. Most are about 8mm long and speckled brown with long legs.