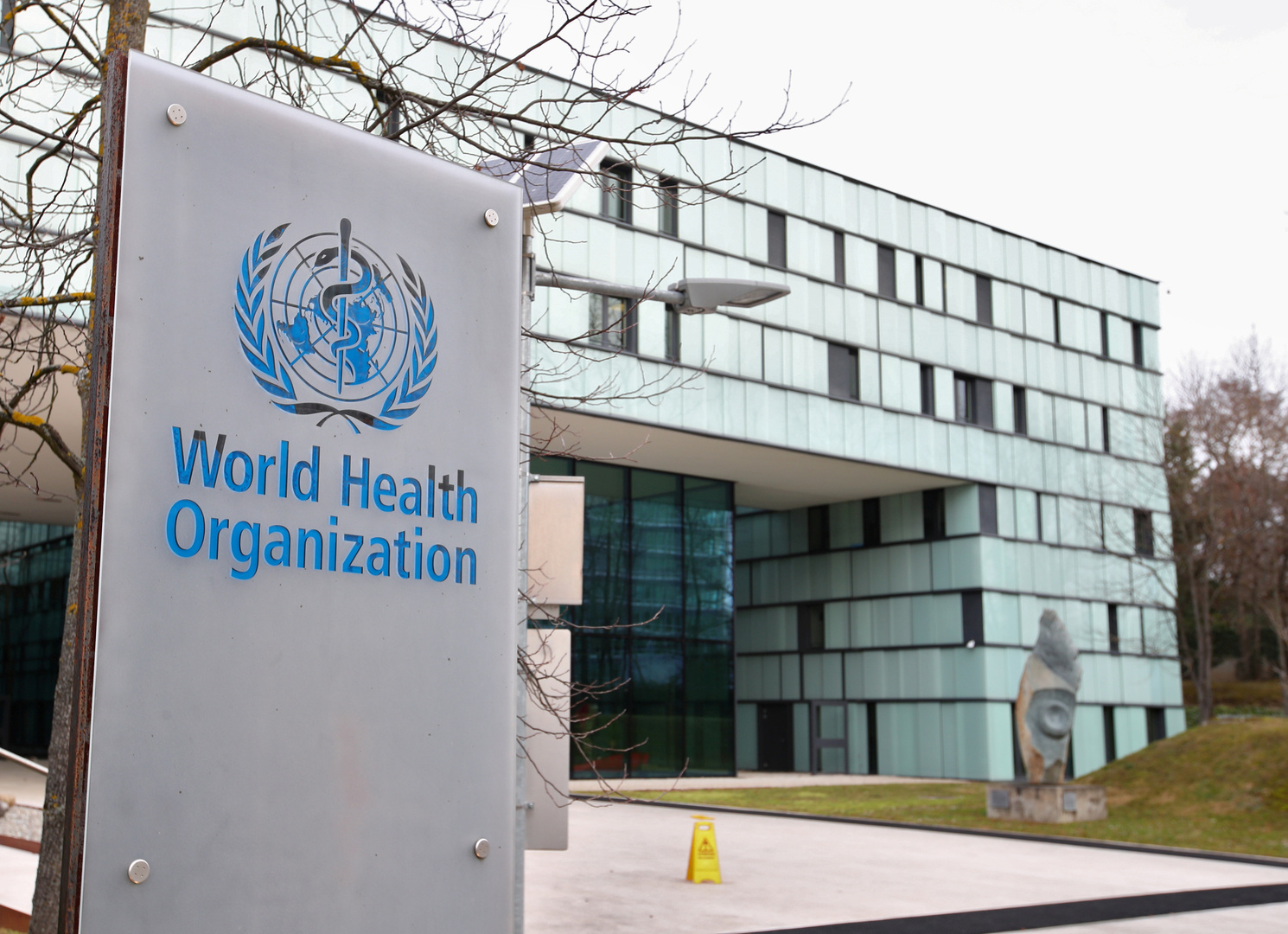 The headquarters of the World Health Organization in Geneva, Switzerland.

China announced its readiness to receive WHO experts to investigate the circumstances of the emergence of the Corona epidemic in this country, in the context of seeking to know the origin of this pandemic that has so far claimed the lives of two million people

The Chinese “Global Times” newspaper, which reported Beijing’s preparation for this UN investigation, confirmed that an official Chinese official in the Chinese health sector said that “the exact date for the arrival of WHO experts to Wuhan to search for the origin of the Corona virus is still under negotiation.” The official stressed, according to the newspaper, that “China is fully prepared and waiting for the experts to complete the procedures and set their schedule.”

It is expected that the investigation of the World Health Organization experts in Wuhan will lead to knowing whether the accusations, alleged by Washington, of China as the source of the epidemic that is sweeping the world are true or just baseless allegations.

British Prime Minister: There is still an uphill struggle after the emergence of a new strain of Corona