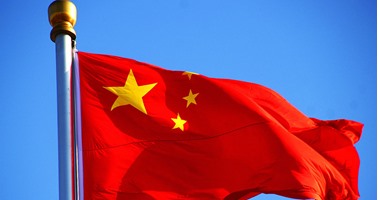 
China is working with a reward and suspension mechanism as of last June 4, to contain the spread of “Covid-19” further, as if all passengers coming from abroad on an airline for Covid-19 appeared negative for three consecutive weeks, then the airline will be allowed to increase the number of Its flights are to two flights per week, while if the number of passengers coming from abroad who show positive test results exceeds five, then the airline’s flights will be suspended for one week, and the suspension will continue for four weeks if the number of passengers who test positive for Covid-19 reaches more than ten .

The Self-Love Workbook: A Life-Changing Guide to Boost Self-Esteem, Recognize Your Worth and Find Genuine Happiness