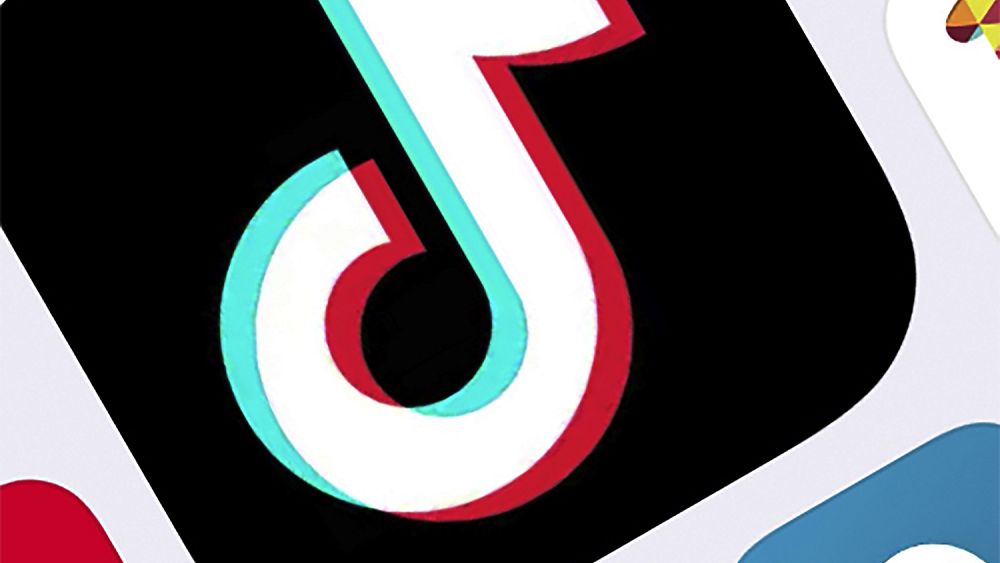 
TikTok executives have told the Australian government that officials will be allowed to test its source codes and monitor the app’s algorithm as the company fights to overcome distrust surrounding its links to China.

Australia”s TikTok executives appeared before the Select Committee on Foreign Interference in the capital Canberra on Friday.

The executives were questioned by the committee that examines foreign interference in Australia through social media.

Tiktok announced the algorithm that dictates the content presented to users would be made accessible for monitoring by qualified government officials. This monitoring will take place in a transparency and accountability centre in Los Angeles.

The app, owned by ByteDance, a private Chinese company, has come under scrutiny in Australia after Donald Trump announced plans for a possible ban in the United States. Under mounting pressure from the Trump administration, ByteDance reached a tentative deal with Oracle and Walmart for ownership of its US operations.

Australian executives have denied ever sharing user data with the Chinese government.