Chinese investment in Australian property deals collapsed in 2020 while tensions between the two governments grew.

Sino investment in Australian commercial projects worth $10million-plus plunged to $920million in 2020 – down $400million from the year before – Real Capital Analytics told Daily Mail Australia.

The drop isn’t over yet either with Chinese state-owned and private investment in the same sector at a paltry $29million for the first three months of 2021. 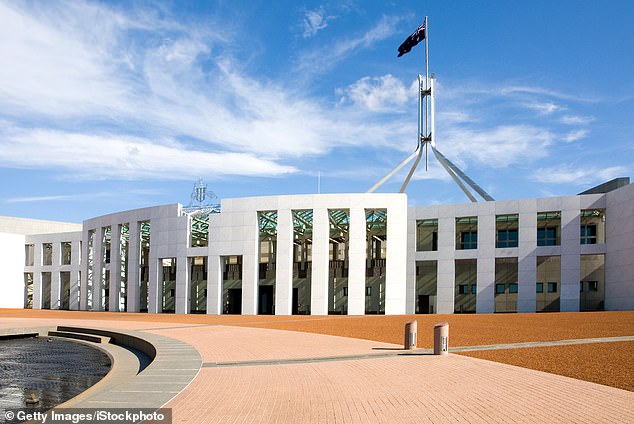 While Canberra and Beijing engaged in a war of words, Chinese investment in Australian commercial property has fallen off a cliff 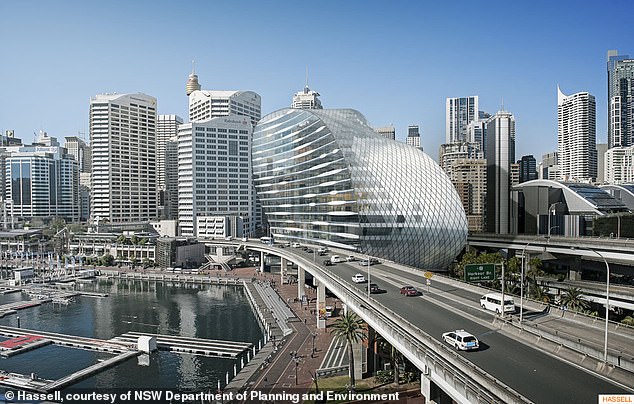 Australia’s relations with China tanked when Canberra criticised Beijing’s handling of the pandemic, which was first detected in Wuhan.

Since Australia’s prime minister Scott Morrison called for an inquiry into coronavirus in April 2020, China has banned several Australian exports including coal, seafood, beef and barley, and has turned its attention to ditching Australian iron-ore. 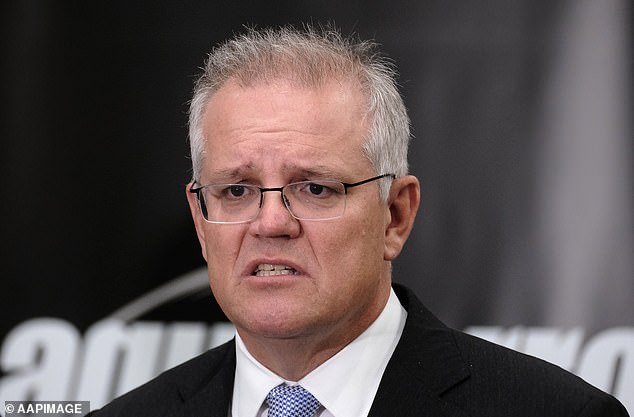 Since Australia’s prime minister Scott Morrison called for an inquiry into coronavirus in April 2020, China has banned several Australian exports 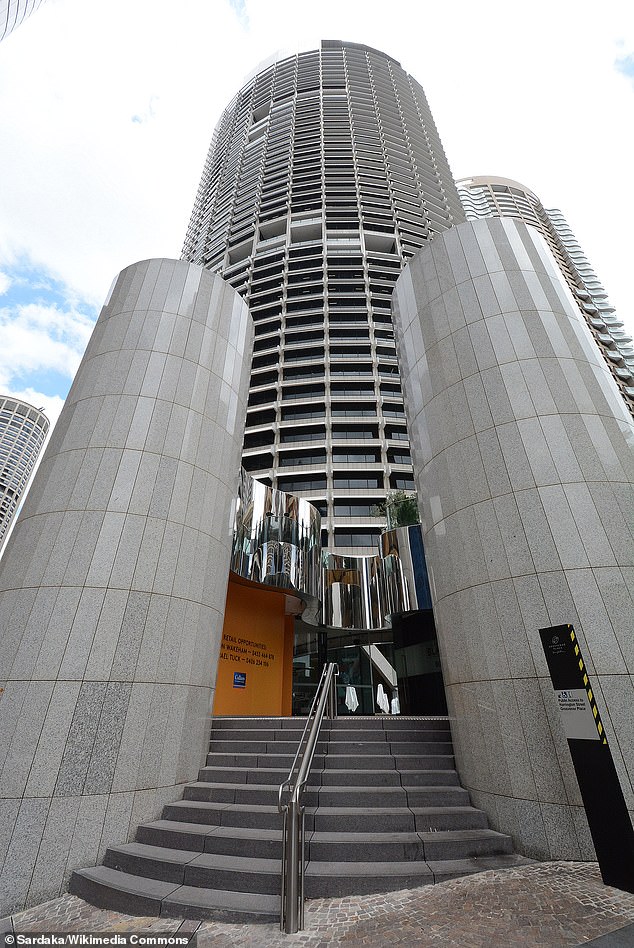 Benjamin Martin-Henry, Asia-Pacific head of analytics for Real Capital Analytics, said Chinese investment in Australian commercial property was started by a Beijing decree that began to dramatically wind back offshore investment back in 2015.

The peak for Chinese investment here was 2016 when it hit $5.4billion.

The data collected focused on income-producing real estate such as offices, industrial and retail blocks, hotels, rental apartments and development sites for commercial projects worth at least $12.9million.

‘It’s hard to ascertain whether the current trade war is having an impact on volumes because they have been declining for the past six years,’ Mr Martin-Henry said.

‘But this current political environment is not good news for investment. Tensions create a lot of uncertainty for investors.’

Frosty government relations could also be affecting deals that are still in play. One of the biggest is the $1.2billion 225 George Street in Sydney, also known as Grosvenor Place. 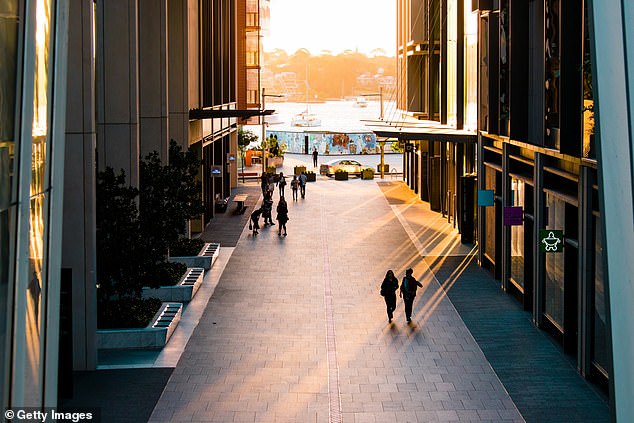 China Investment Corporation bought the Sydney landmark for an estimated $1.2billion in 2020 – but the deal has yet to be approved by Australia’s Foreign Investment Review Board.

These figures do not include individual residential investments – which have also been heavily invested in by Chinese private and government enterprises, especially in Australia’s major capital cities.

The Chinese government has also vowed to hasten development of iron ore mines at home and abroad so its companies are less reliant on Australian exports.

China has been importing record amounts of iron ore, the key mineral used to make steel, as its economy grows after the coronavirus pandemic – and about 60 per cent of its supply comes from Australia.