Chinese scientists: The necessity of examining wild animals for corona to prevent its transmission to humans

A number of Chinese scientists have confirmed that wild animals should be screened for the Corona virus to reduce the risk of transmitting the deadly variants to humans, and a research paper co-written by Gao Fu, head of the Center for Disease Control in China, warns of the continuing risk of mutations in species susceptible to the virus, as it So far, 11 animal species are known to have been infected, but scientists say that there may be many more animals that have not yet been discovered.

According to a newspaper report, SOUTH CHINA POST Chinese health experts have called for intensified monitoring of the Corona virus in wild animals, warning that its spread among different species risks more dangerous variables, and the lead author of the report, Gao Fu, head of the Chinese Center for Disease Control and Prevention, confirmed that a number of susceptible animals have been found. Corona infection, and the possibility of continuous mutations of the virus in these animals, such as minks, poses a significant public health threat if transmitted to humans.

Such work could provide more clues about the origins of the coronavirus, Zhao and co-author Wang Liang of the Chinese Academy of Sciences said in a perspective published in the CDC’s Weekly Bulletin. . 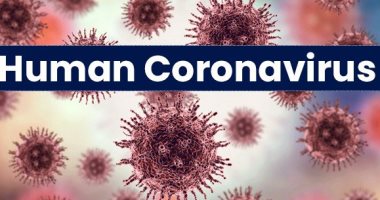 So far, 11 species have been reported to have been infected with MERS-CoV in real-world conditions including tigers, gorillas, snow leopards and mink, and another 14 species have been identified as being capable of infection through laboratory experiments..

The authors caution that this could be just the tip of the iceberg for susceptible animals, as there has been limited laboratory examination of different species for infection risks, including marine mammals.

"We are all here to win"