Chris Eubank Jr pays an emotional tribute to his late brother Sebastian on his 30th birthday, just nine days after he died from a heart attack while swimming in Dubai


Chris Eubank Jr shared a moving tribute to his brother Sebastian on his 30th birthday, nine days after he died from a heart attack while swimming in Dubai.

The Eubank family held a funeral for Sebastian in Dubai on Saturday. He was just a week away from turning 30 when he was found dead on a beach.

Sebastian lived in the UAE with his wife Salma and newborn son Raheem, and worked as a personal trainer. 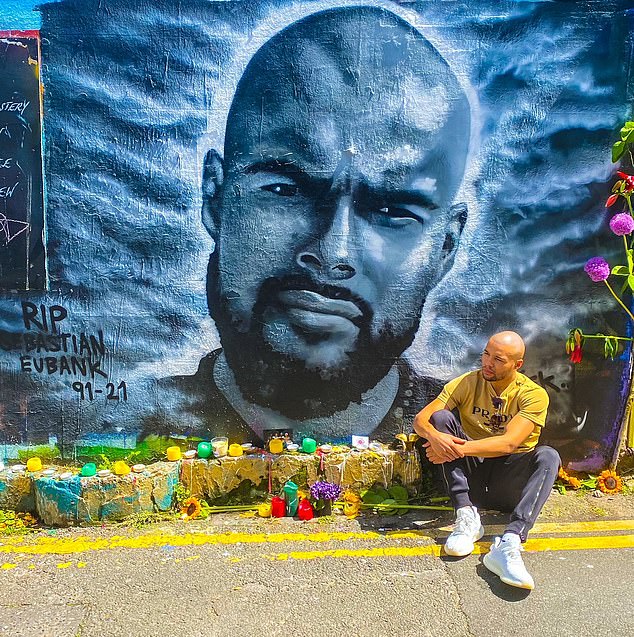 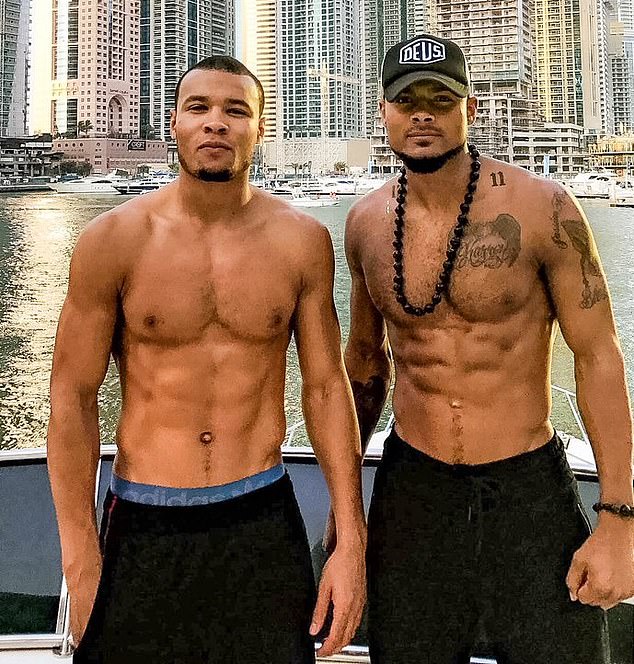 He was the third-oldest of boxing legend Chris Eubank Sr’s five children. Following the funeral, Eubank Sr said Sebastian ‘left a legacy that his son will be proud of’.

Eubank Jr took to social media on Sunday for the first time since posting a heartbreaking tribute to his younger brother on 10 July.

He shared two pictures, the first of himself sat beside a mural painted in tribute to Sebastian carrying the simple message ‘RIP Sebastian Eubank 91-21’, with several candles placed in front of it. 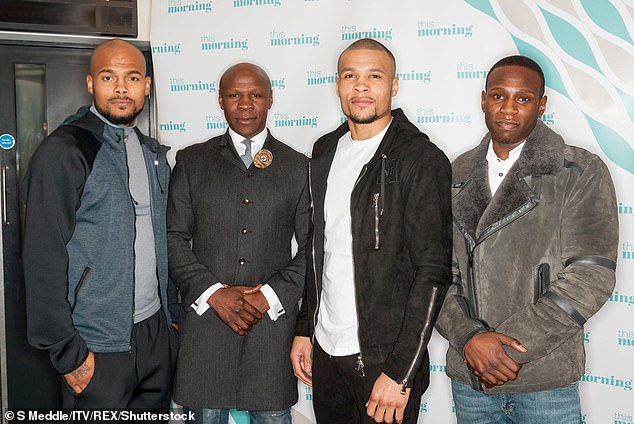 Sebastian (left), the third oldest of Eubank’s five children, was a boxer like his father and fought in light-heavyweight bouts. From left to right: Chris Jr, Chris Snr, Nathanael and Sebastian

The second photo depicts Eubank Jr smiling with his brother on a yacht in Dubai. Along with the images, Eubank Jr wrote: ‘A king on earth… now a king in heaven. Happy Birthday bro.’

Eubank Jr’s previous posts were a raw account of his feelings at losing his brother, saying ‘I haven’t cried since I was 12’ and vowing to ‘treat your newborn son like my own’.

Eubank Sr also said the family were ‘overwhelmed and profoundly grateful for the love and support we continue to receive’.

USA Olympian says wearing American flag ‘is an honor,’ advocates for keeping politics out of games