Hollywood superstar Chris Hemsworth announced as one of 1,190 Australians on the Queen’s Birthday honours list – including Peta Credlin, Glenn Lazarus and Angela Bishop

Hollywood megastar Chris Hemsworth has been listed in the Queen‘s Birthday honours list.

The Thor actor, who resides on the glamorous Byron Bay, was one of 1190 Australians recognised by Queen Elizabeth. 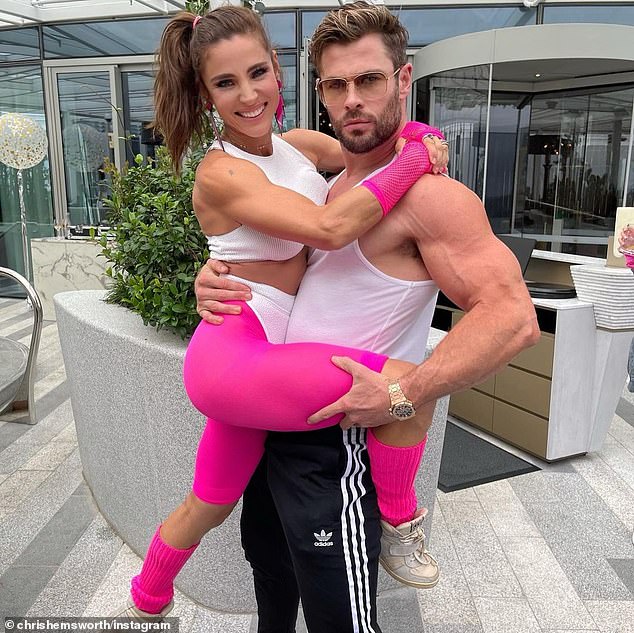