Chris Kamara has revealed staff at a pub refused to serve him a drink due to the colour of his skin during his days as a professional footballer in his latest shocking revelation of the racist abuse he has suffered.

The 62-year-old Sky Sports favourite played more than 600 games for nine clubs during a 21-year professional playing career, but faced years of racist abuse as a player which began at Portsmouth in 1975.

And speaking on Steph’s Packed Lunch – Channel 4’s live daily show presented by Steph McGovern – Kamara stated another player had to bring him his drink outside the pub after he was refused service, and lamented the fact the same ‘disgusting’ problems of racism remain an issue to this day. 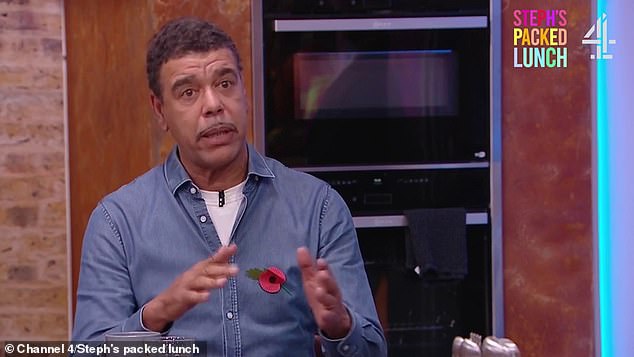 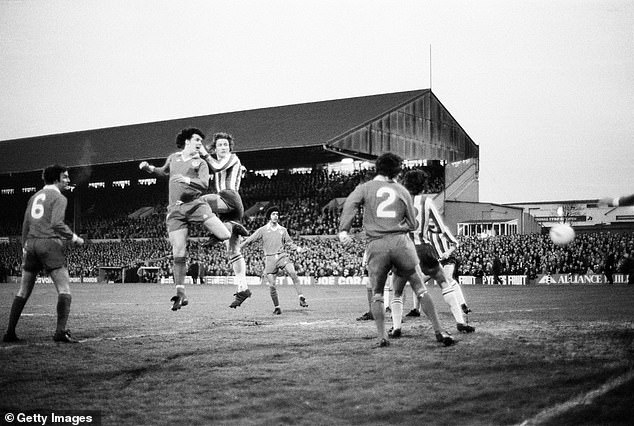 ‘In 1975 when I was at Portsmouth and we played Sunderland, we went into a pub in Wetherby (West Yorkshire),’ Kamara said.

‘We used to stop on the way home at The Wetherby Whaler for fish and chips.

‘We stopped there, the physio goes and gets the chips and we go over into the pub. This is the first time my teammates have experienced me getting racism: ‘we don’t serve his kind in here’.

‘My teammates are going ‘you’re joking?’ Some of them had already got their pints. The skipper, Paul Went, ended up bringing me a pint outside and I stood outside… So that’s 1975 and we’re still talking in 2020 about this. 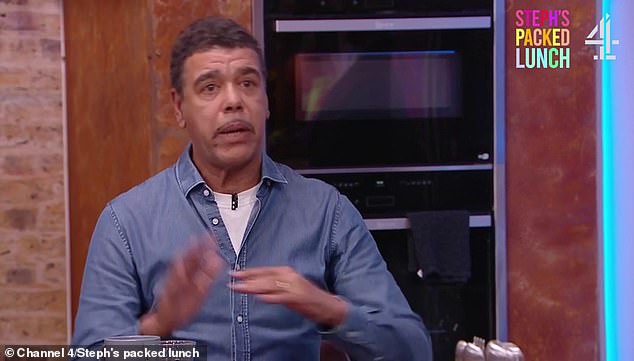 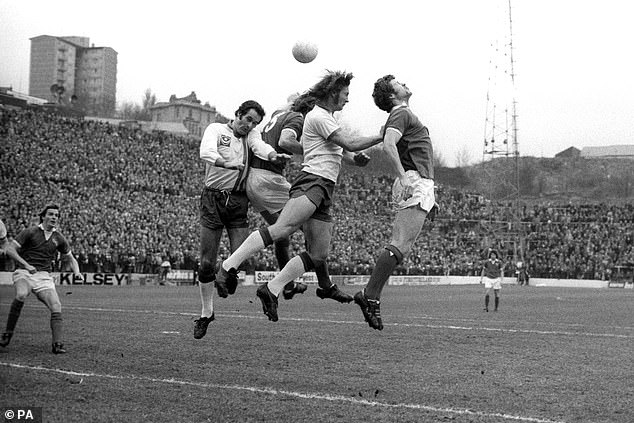 Presenter McGovern appeared visibly shocked, adding: ‘You had to stand outside the pub?! It’s disgusting, I can’t believe it.

‘We’ve talked about this before Kammy, but every time you’ve got another story and there are so many examples where you’ve had racism. It’s disgusting.’

Kamara’s comments come after he revealed exclusively to Sportsmail last month the horrendous abuse he and his family used to suffer while growing up in the only black family on his estate in Middlesbrough. 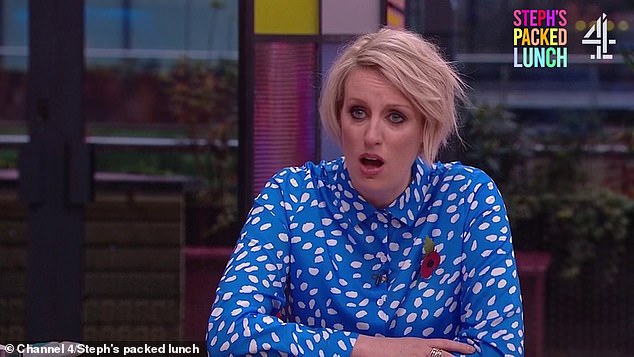 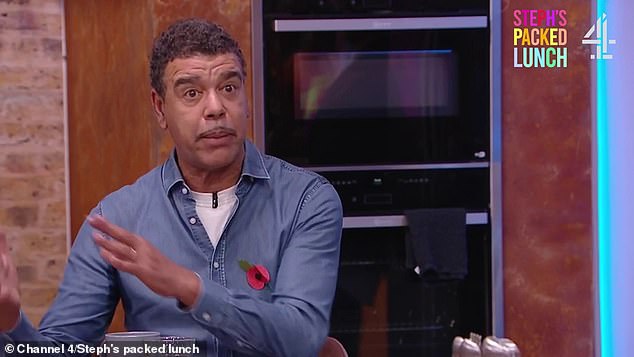 ‘If anything happened, the police would come round and arrest my dad and take him in for questioning,’ he said.

‘Half the people on the street were racist… they wanted to keep England white. They didn’t know better but they were being told that’s the way it should be and that’s how it happened. I’m sure most of those people weren’t bad people.’

‘You’d get dog’s abuse because of the colour of your skin. That’s just how it was and you had to accept it.’

Kamara also revealed during the summer that when he left Pompey for Swindon in 1977, the abuse became so bad that he had to be given a police escort to his first game with his new club. 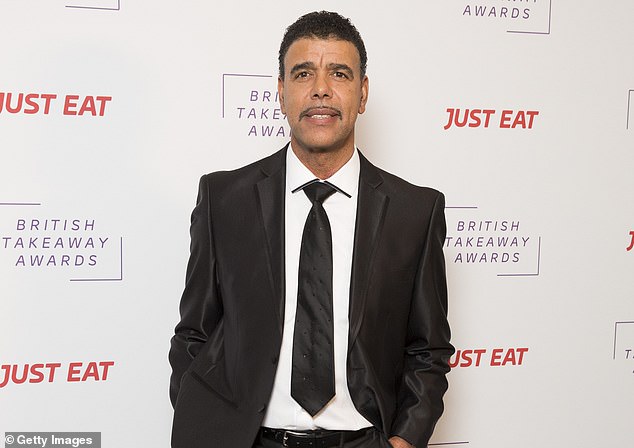 ‘Pompey supporters are fantastic, but when I started playing for them, they had a small National Front element,’ Kamara told Soccer Saturday in June.

‘So not only did they boo me off when I was rubbish, they booed me onto the pitch.

‘When I left Portsmouth and was transferred to Swindon, I had death threats when I played my first game, against Portsmouth, ironically.

‘I had to have a police escort to the game because they feared it was more than just a threat.

‘But we’re not going to accept it anymore. Nobody should be prepared to go through what I went through back in the day.’