A Christian woman has gone viral for a pair of controversial videos in which she shares the very strict rules that she and her husband have in place for their marriage.

California-based couple Bailey and Zac McPherson have been married for three years and have a one-and-a-half-year-old daughter, and Bailey says that they maintain their marriage by having firm rules governing who they can be friends with.

But she admits that the rules make other people ‘angry’ — which is certainly the case, as one of her videos has been watched 2.1 million times and earned plenty of passionate comments. 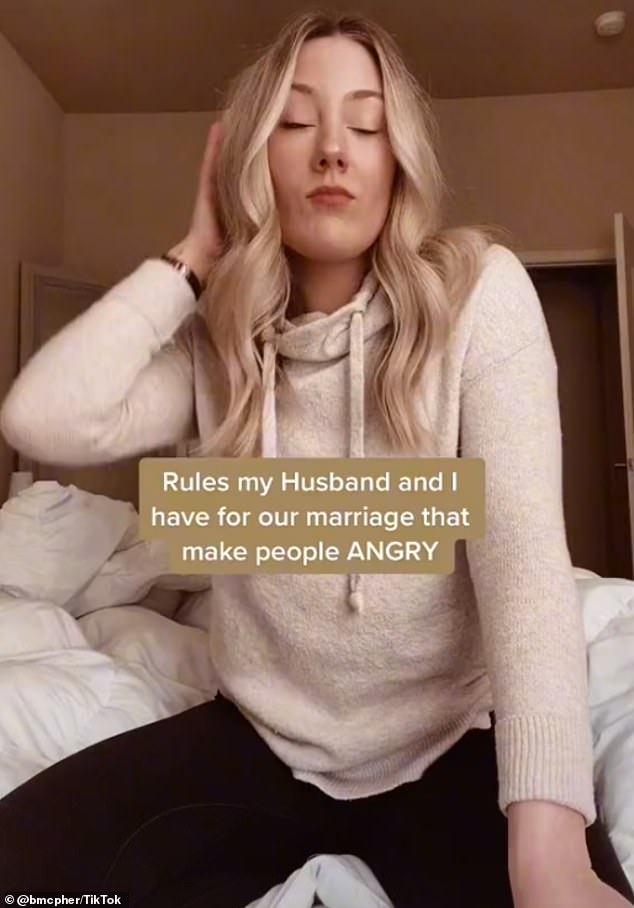 Ground rules: Bailey McPherson has shared the rules that she and her husband, Zac, abide by to maintain their Christian marriage 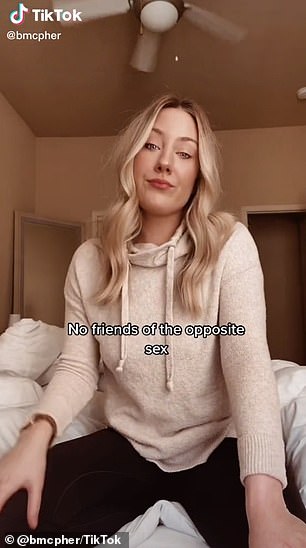 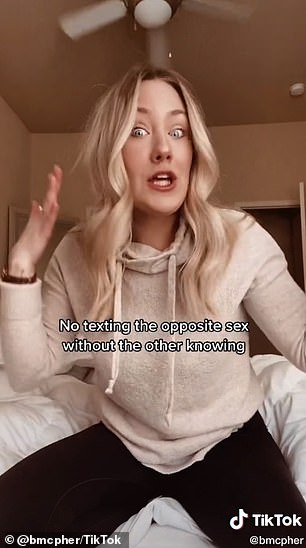 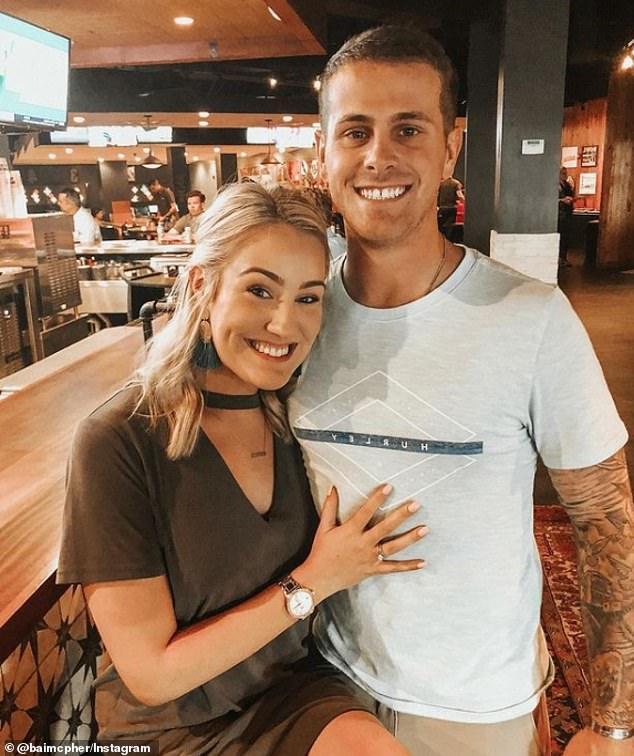 ‘It’s not a lack of trust thing so much as it’s just a boundary of respect that we both feel is right for us,’ Bailey insisted

She introduced her first video with the words: ‘Rules my Husband and I have for our marriage that make people ANGRY.’

First, they can have ‘no friends of the opposite sex.’

They’re also banned from having ‘work gfs/bfs’, ‘being alone with the opposite sex,’ ‘texting the opposite sex without the other knowing,’ and ‘lusting after others’ — including following ‘scandalous pages’ on social media.

They must also ‘always put each other first (even over parents).’

Finally, they have a blanket ban on ‘watching pornography.’

With over two million views, the video only received 88,700 likes — but plenty of critical comments. In fact, the backlash appears to have grown large enough that Bailey has since turned the commenting feature off. 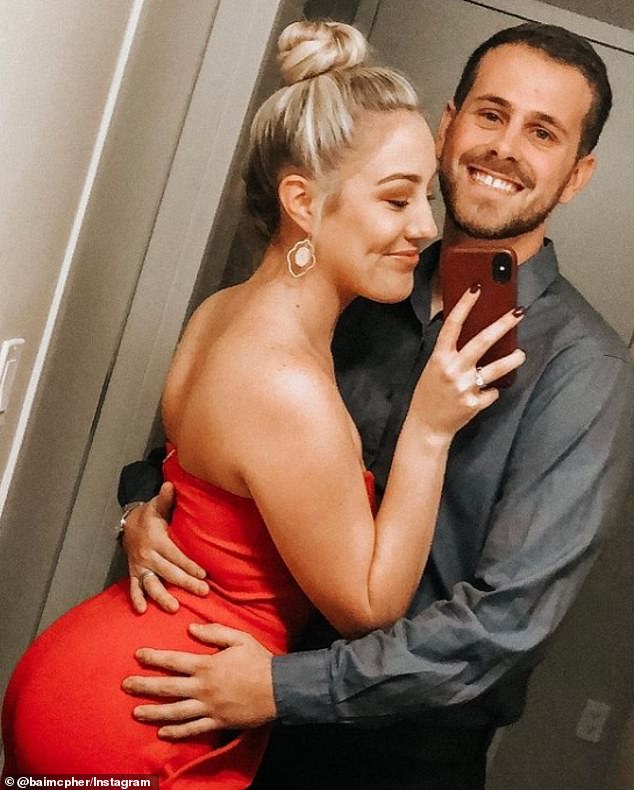 Not just people: She said neither she nor her husband should need companionship with a person of the opposite sex that they cannot get from one another 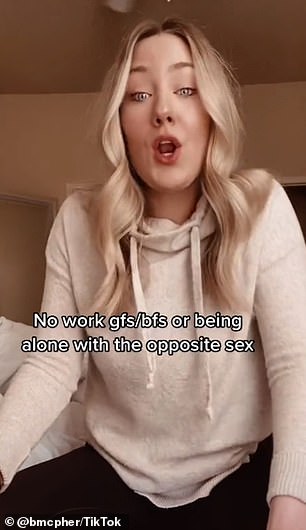 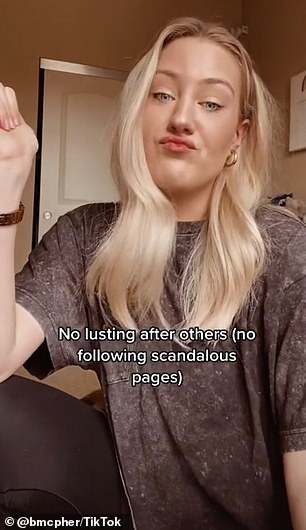 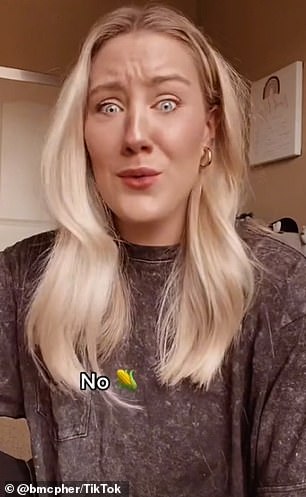 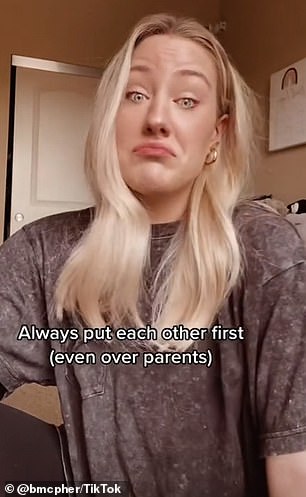 However, according to The Independent, commenters had called her rules ‘absolutely insane.’

According to Bailey, though, the rules aren’t about a lack of trust at all, but rather a setting of boundaries.

‘It’s not a lack of trust thing so much as it’s just a boundary of respect that we both feel is right for us,’ she said. 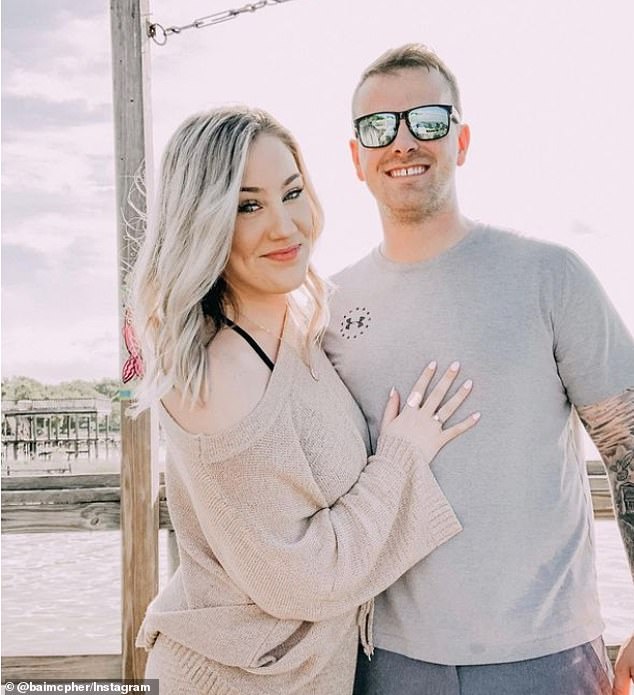 ‘At the end of the day, I don’t expect non-Christians to understand Christian marriages,’ she captioned a follow-up video 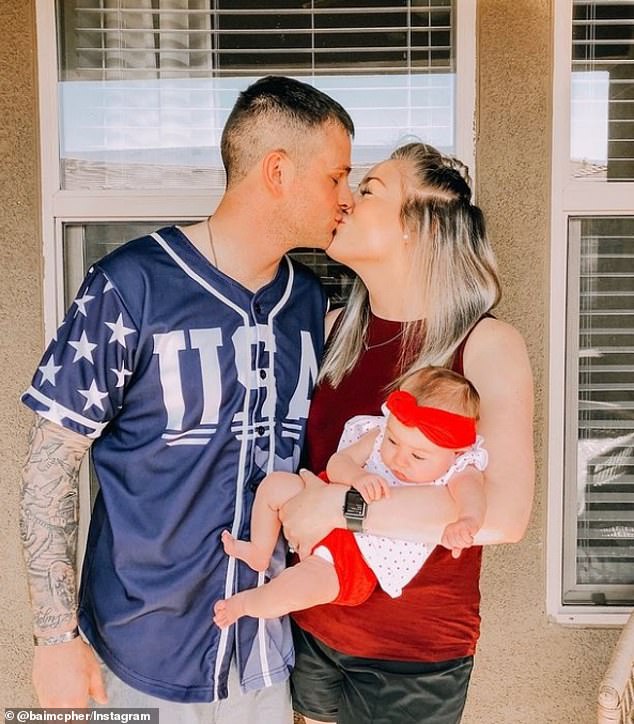 ‘And I feel like if you personally feel like you do need those companionships, specifically with the opposite sex, that you cannot somehow get from your spouse or those of the same sex, that’s a problem.

‘To me and my husband it would be a red flag if my partner could not respect said boundaries,’ she said.

‘At the end of the day, I don’t expect non-Christians to understand Christian marriages,’ she captioned a follow-up video.

After a long wait.. a first look at the first joint set of Gucci with Balenciaga

After a long wait.. a first look at the first joint set of Gucci with Balenciaga