The Dambusters: Race Against Time

A man in a silk shirt wielding a bronze sword shaped like a bolt of lightning deflects bullets and slays robots.

A rubber shark chews chunks out of a fishing boat as harpoons bounce off its hide.

You’ll know Jaws: The Revenge, but have you ever heard of 1982’s The Man Who Saved The World, also known as ‘the Turkish Star Wars’?

A couple of brief clips have left me frantic to see the whole film in its unexpurgated awfulness.

Bad telly can be fun, but bad movies are unbeatable. Inside Cinema: Guilt-Free Pleasures (BBC4) combined both — a hilariously pretentious lecture on the worst of cinema and how to enjoy it while remaining morally superior. 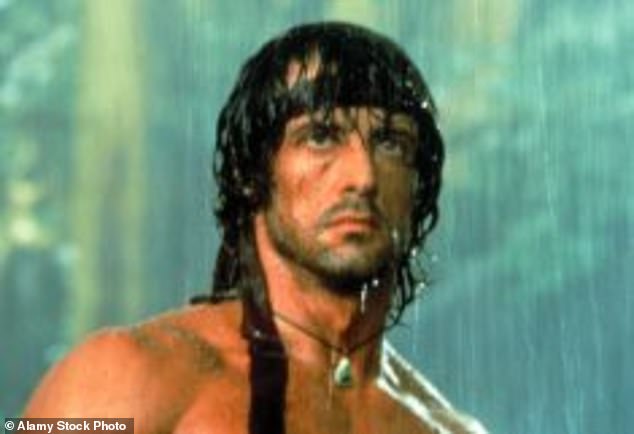 Narrator Mae Martin ruled that watching a Rambo movie, for instance, is permissible providing we feel suitably uncomfortable about its ‘dodgy take on geopolitics’: namely, the way a multitude of Asian villagers get blown up.

She didn’t explain what we should do if we become too engrossed in Stallone’s firefights and explosions, but I expect a cold shower and a couple of rousing choruses of ‘Oh Jeremy Corbyn’ will restore the appropriate purity of mind.

But it was the full-frontal Leftie rants that set the real tone.

It agonised about the terrible contradiction that films can be fun even when their Left-wing credentials are less than perfect.

‘Is film meant to be an ideological criticism of life through a moral or political lens?’ fretted Mae.

The solution, she decided, is to maintain an ironic, detached sense of awareness — to be entertained, while disapproving of the debased ethics.

That sort of doublethink was practised in Communist Eastern Europe by anyone who listened to shameful Western pop.

Slapstick was acceptable, Mae decided: ‘That doesn’t mean we should have to feel bad about laughing at physical humour divorced from a profound underlying message.’

But there were real problems with the movies of Roman Polanski, such as Chinatown and Rosemary’s Baby — hugely influential films that were made by a genuinely vile man.

Mae advised us to watch the films, while flagellating our consciences with phrases such as ‘collective cultural complicity’ and ‘a society so profoundly shaped by reprehensible men’. 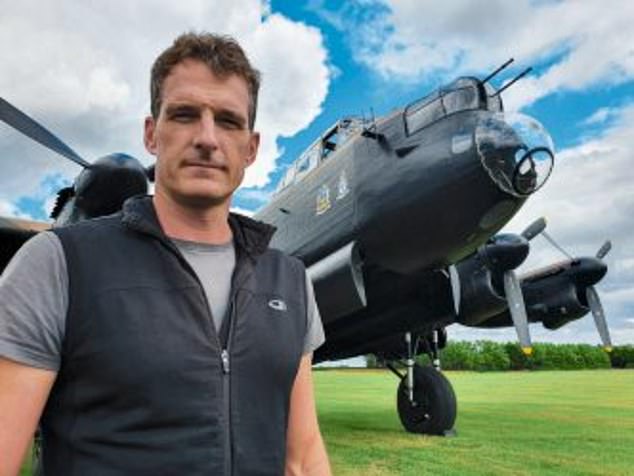 The most satisfying aspect, apart from the excerpts from Turkish Star Wars, was the thought that you’d have to pay £3,000 a term on a university film studies course to be fed codswallop like this.

Though Mae had lots to say about romcoms and superhero flicks, she didn’t touch on war films such as The Dam Busters.

Perhaps that is because most women would never think of those as guilty pleasures.

For historian Dan Snow, they represent the ultimate Boy’s Own adventure, and he is revelling in every aspect of the tale of 617 Squadron in the three-part documentary The Dambusters: Race Against Time (C5), which concludes tonight.

He introduced us to characters like David Maltby, who swooped low over his house in his Lancaster bomber, waggling his wings to say ‘hello’ to his pregnant wife, Nina.

Aircrew were forbidden to see their families before the mission, so this flypast was the ultimate in social distancing.

There’s little new here but every detail is a gem, from the revelation that someone dropped a bouncing bomb in the aircraft hangar (it didn’t explode) to the breakfast menu on the day of the raid. Bacon and eggs, of course.