Citigroup’s profit jumps to a record high in the fiscal first quarter. 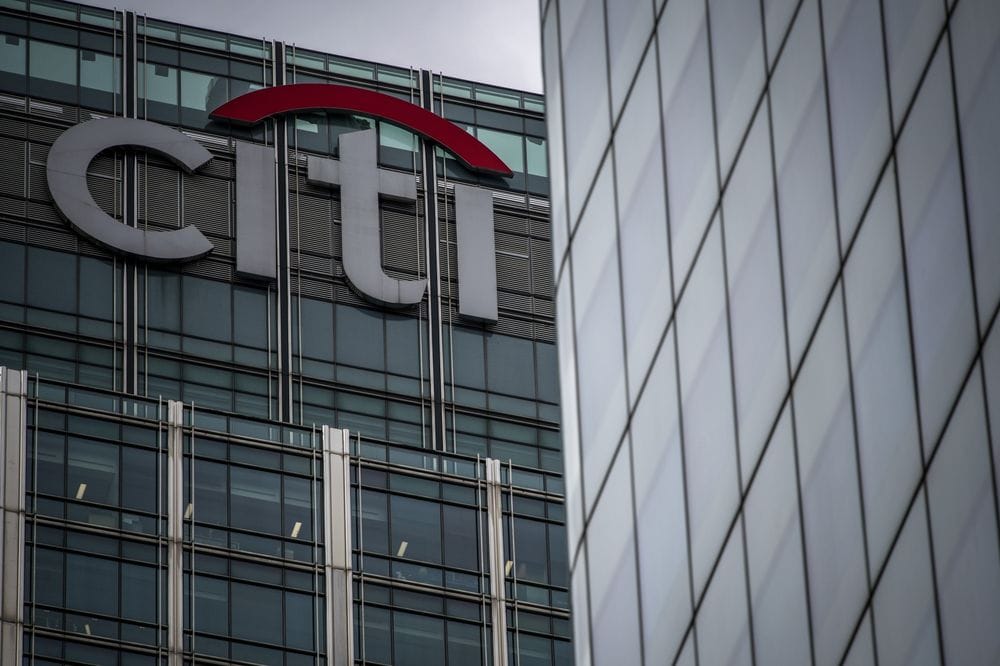 Citigroup Inc. (NYSE: C) said on Thursday that its profit jumped to a record high in the first quarter on the back of £1.30 billion of credit reserve releases. The investment bank beat Wall Street estimates for earnings and revenue in Q1.

Citigroup shares were reported about 2.5% up in premarket trading on Thursday. Including the price action, the American multinational is now exchanging hands at £54.10 per share. In comparison, the stock had started the year at £43.59 per share after recovering from a low of £27.17 per share in the first week of April 2020, when the impact of the COVID-19 crisis was at its peak.

Citigroup said that its net income in the first quarter came in at £5.73 billion that translates to £2.62 per share. In the comparable quarter of last year, its net income was capped at a significantly lower £1.81 billion, or 77 pence per share.

The financial services corporation valued its revenue in Q1 at £13.99 billion versus the year-ago figure of a higher £15 billion. According to FactSet, experts had forecast the company to post £13.63 billion of revenue in the recent quarter. Their estimate for per-share earnings stood at a lower £1.88.

Citigroup had missed estimates for revenue in the prior quarter (Q4). CEO Jane Fraser said on Thursday:

“It’s been a better-than-expected start to the year, and we are optimistic about the macro environment.”

Fraser also expressed plans to shake up the global consumer banking business. Citigroup now intends to focus its presence on four centres in Asia and EMEA; Hong Kong, Singapore, London, and the UAE.  Consumer franchises in thirteen centres, including Australia, India, China, and Russia, will be closed.

The New York-headquartered bank valued its loans at £482.71 billion at the end of Q1, representing an 8% annualised decline. At £940 billion, deposits were 10% up in the first quarter. In separate news from the United States, clothing retailer American Eagle also published its earnings report for the fiscal first quarter on Thursday.

Citigroup performed largely downbeat in the stock market last year with an annual decline of more than 20%. At the time of writing, the American multinational investment bank and financial services corporation has a market cap of £110.27 billion and a price to earnings ratio of 15.41.