Saint-Etienne head coach Claude Puel has questioned the logic behind Arsenal‘s signing of William Saliba after the Frenchman was left out of the Gunners’ 25-man Europa League squad.

The highly-rated defender signed for the north London club last summer for a £27million fee but was immediately loaned to the Ligue 1 club for the duration of the 2019-20 season to continue his development.

The 19-year-old’s surprise omission after finally arriving at the Emirates this summer and a failed second loan move back to his former club before the overseas deadline means he is likely to struggle for game time this season. 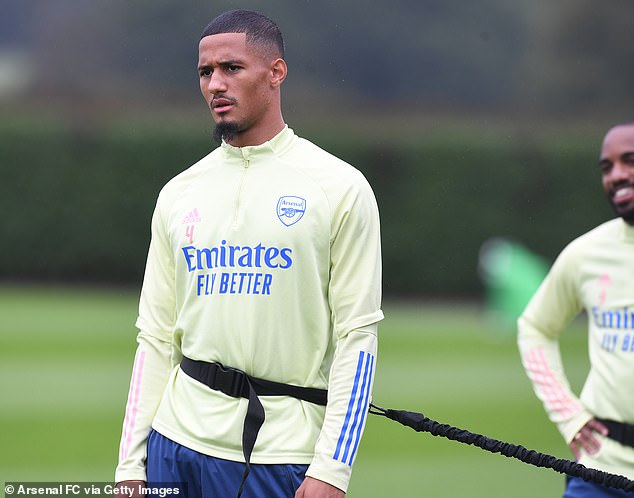 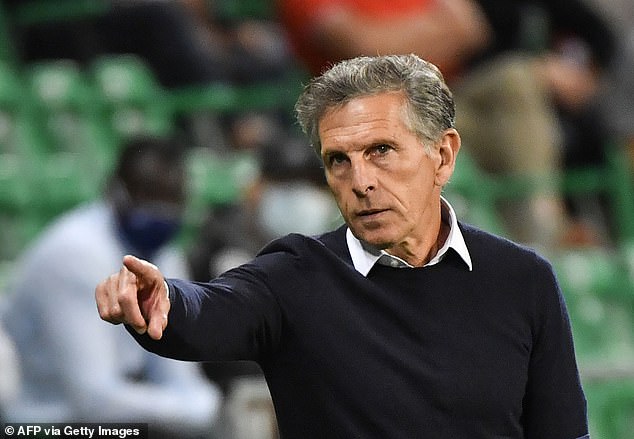 Saliba was linked with a move to the Championship with Brentford but The Athletic revealed earlier this week he is set to stay at Arsenal until January, while it was also reported Arteta will name him in his Premier League squad announced on October 20.

The former Southampton boss has questioned why the defender was denied the chance to feature in Europe’s secondary competition where he could have conceivably been given some minutes and then also denied a chance to leave on loan.

He told L’Equipe: ‘It was short-term [thinking], even for the kids. A superb player like William, to whom I wish the best, has not even made it to Arsenal’s Europa League squad. Where is the logic, if not financial?’ 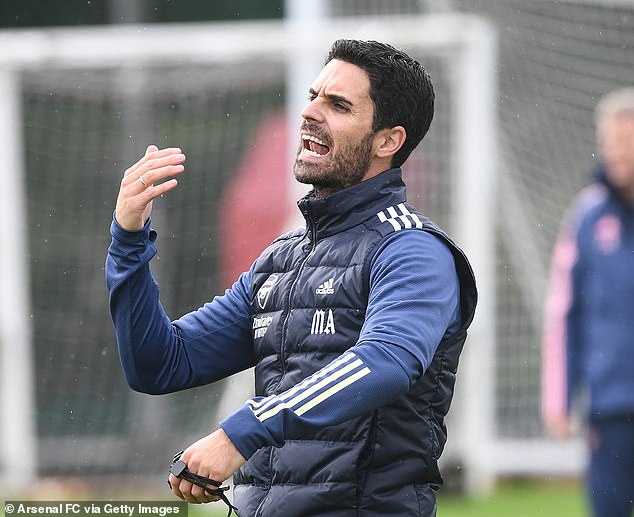 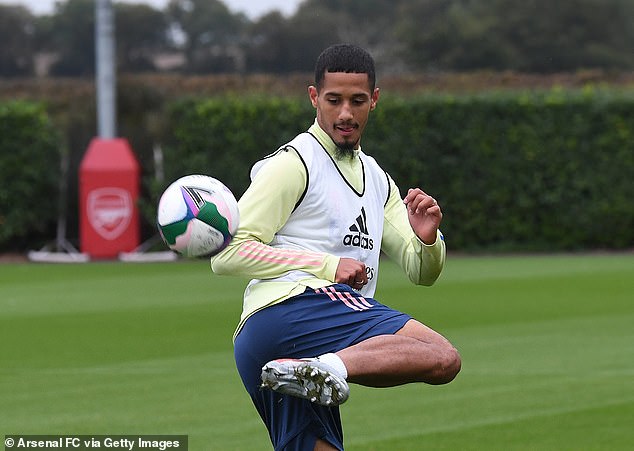 Puel did confirm Saint-Etienne attempted to bring the teenager back for a second loan spell and Saliba himself was keen on the move.

‘He had a great desire to join us,’ he added. ‘The club are a bit like family and friends [to him]. His adaptation would have been instant.

‘This would have happened if all the conditions had met. It had to remain consistent with our finances and his contract, particularly for the management.’