Clue Board Game to Become Animated Series at Fox 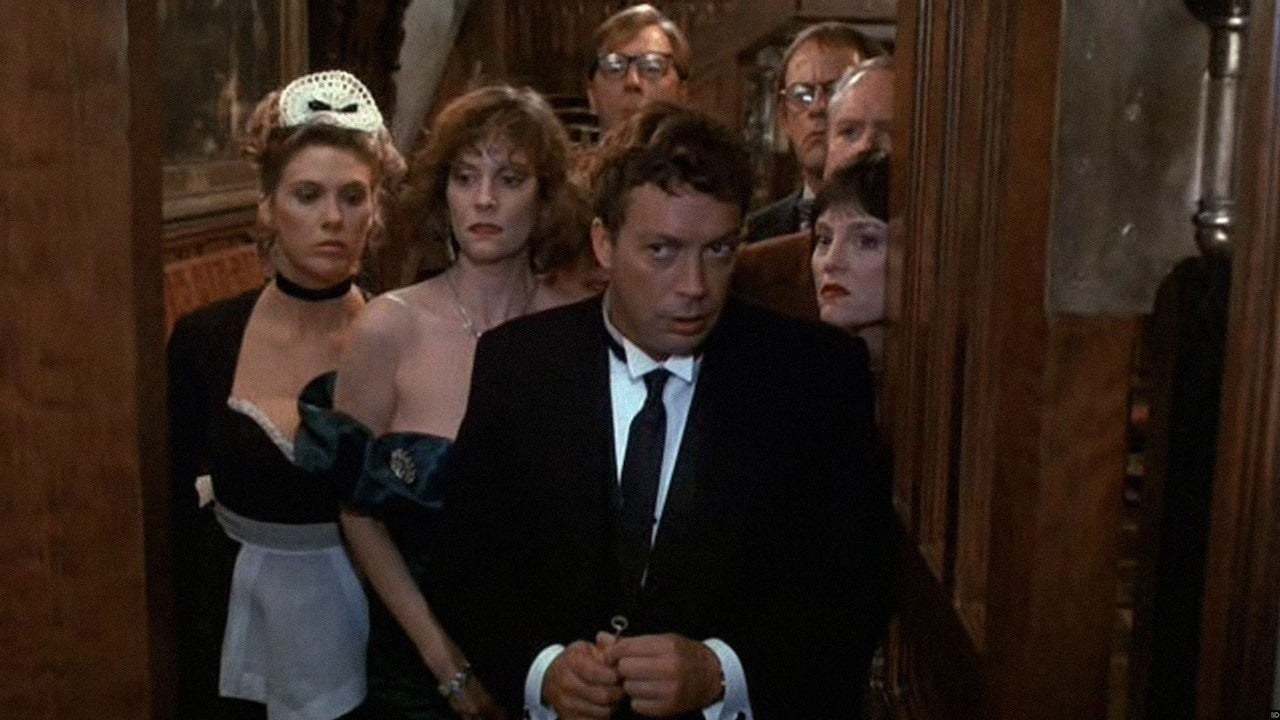 Clue, the popular murder-mystery board game, will be turned into an animated series over at Fox, according to new reports.
Deadline says Fox is working with Hasbro’s Entertainment One content studio on a new animated series based on the long-running board game. Fox-owned Bento Box will be working on the series.

There are no further details on the project, but Bento Box is the animation studio behind hit series like Bob’s Burgers if that’s any indication of the direction Fox and Hasbro are looking to take with the board game adaptation.

Clue was first released in 1949 and it simulates a class whodunnit murder-mystery. Players take on the roles of either Colonel Mustard, Professor Plum, Ms. Peacock, Ms. Scarlett, or Mr. Green and players investigate the board for clues to find out who killed Mr. Body.

How to Defeat The Elder – Valheim Wiki Guide

Have you played Clue?

In 1985 a Clue movie was released starring Tim Curry. The comedy followed a similar premise and even included multiple endings with a different murderer for each. Although the Clue movie went on to become a famous bomb at the box office, it has since gained cult status.

Meanwhile, Hasbro has been busy licensing its brands for films and TV. Entertainment One is overseeing a new connected Power Rangers universe across movies and television, and Risk is set for a TV adaptation from House of Cards creator Beau Willimon. A Dungeons & Dragons movie is also in the works with a former Marvel Studios alum as a producer.

Matt T.M. Kim is a News Editor at IGN.