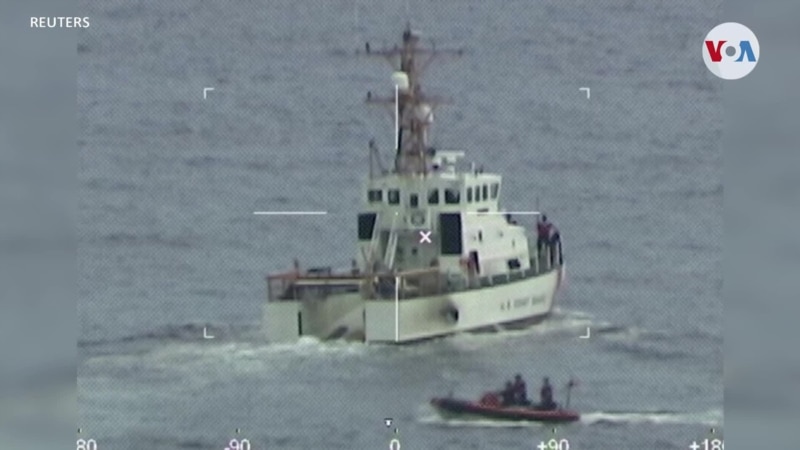 The U.S. Coast Guard has verified the disappearance of 39 people following the sinking of a boat near The Bahamas. The search and rescue operation began after a survivor was reportedly rescued by a Good Samaritan while floating on the wreckage of the boat’s hull… in addition to the survivor, authorities located an unidentified body…

“We suggest that it is human smuggling because by the people that were on the boat, it was a 25-foot boat and there were 40 people, and that route from Bimini, The Bahamas to South Florida, is very much used for human smuggling.”

The air and sea search deployment is being conducted by the Coast Guard. The survivor, whose identity and nationality were not provided, is in the custody of federal authorities and is giving statements to agents of the Department of Homeland Security.

“The survivor did not have a life jacket, and he also explained to us that the 39 people who were on the boat also did not have a survivor’s jacket.”

The spokesman reiterated that the Coast Guard’s focus is to pinpoint the location of possible survivors. The castaway was taken to a hospital for dehydration and overexposure to the sun. The possible causes of the shipwreck are adverse sea conditions. The victim was located more than 70 kilometers off the Atlantic coast of Florida.

Do you plan to make a real estate investment in 2022? Here we tell you if it’s a good idea

Do you plan to make a real estate investment in 2022? Here we tell you if it's a good idea