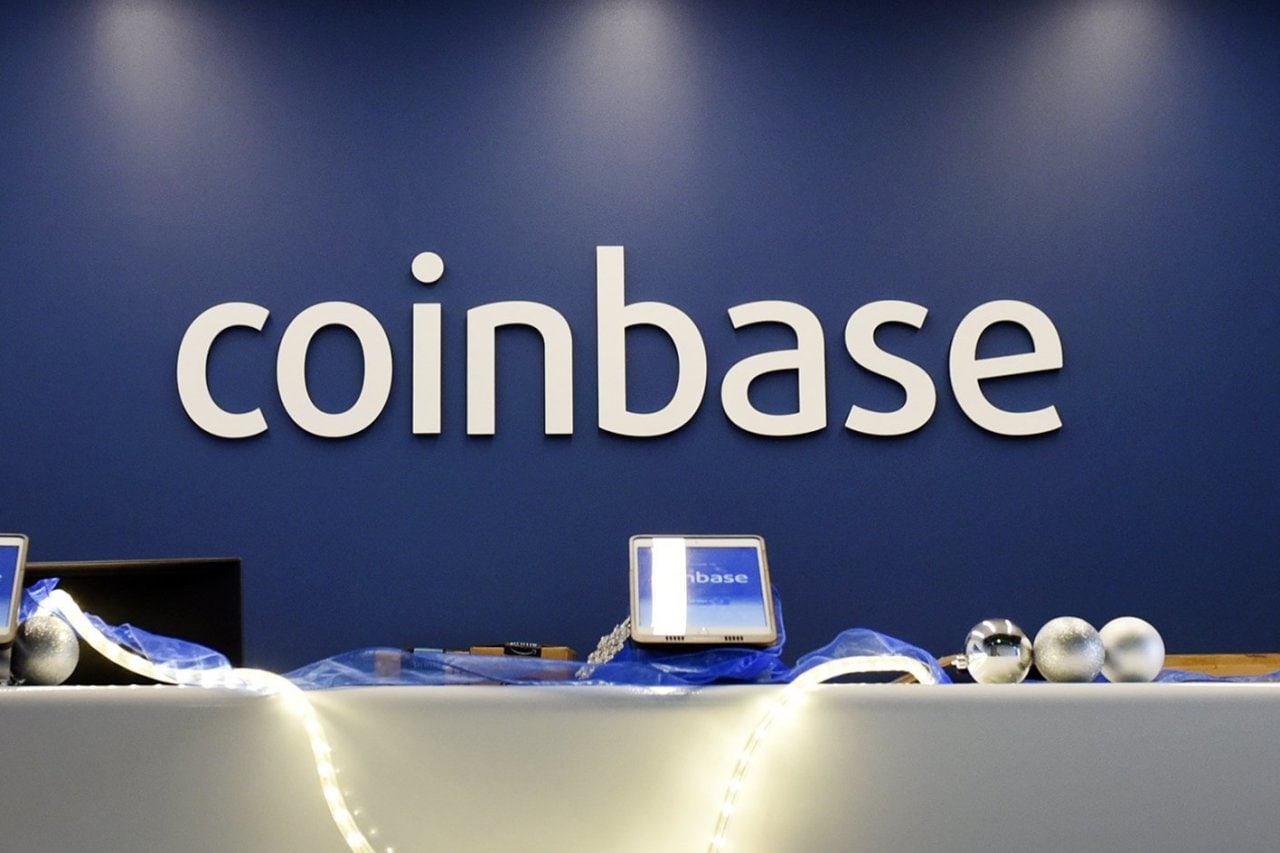 Cryptocurrency exchange Coinbase is about going public after filing for an IPO with the U.S. Securities and Exchange Commission (SEC). However, the company stated that it’s going for a direct listing instead of the usual ICO that’s predominant in the industry. It has also applied for its shares to be listed on Nasdaq Stock Exchange.

The largest cryptocurrency exchange in the U.S. stated that it will be providing “Class A common stock for sale via a direct listing.”


With the listing, anyone with a brokerage or business account is qualified to order the company’s shares when it opens on Nasdaq.

During the filling, Coinbase revealed that it has more than 115,000 ecosystem partners, 7,000 institutions, and 43 million retail users in over 100 countries. The platform said it had carried out about $456 billion in trading volume and has stored over $90 billion worth of assets since it began business.

Coinbase stated in May 2020 that it is a “remote-first company”, which means it doesn’t have a recognized headquarters.

Ahead of the IPO, Coinbase’s valuation has grown to $100 billion. Its 127,000 shares were offered to investors on Friday at $373, which is about $100.23 billion in total. After the news of Coinbase’s SEC filing broke out, Coinbase’s (CBSE) pre-IPO contract rose impressively.

Coinbase’s listed stock on Nasdaq will be recognized with the name “COIN’, according to the listing.

However, it should be noted that although Coinbase has filed the registration statement with SEC, it has yet to receive final approval from the commission.

Additionally, Coinbase said its filling doesn’t give a sell offer or solicit any offer to buy securities. “These securities may not be sold, nor may offer to buy be accepted, before the time the registration statement becomes effective,” Coinbase reiterated.

Coinbase has also been doing well in terms of revenue. In 2019, the company recorded a revenue of $483 million. But the 2020 revenue was far higher at $1.2 billion. It has also increased its expenses as the company tries to develop projects to expand its operational capacities.

Thwarting an infiltration and smuggling attempt from Syria to Jordan

Thwarting an infiltration and smuggling attempt from Syria to Jordan