Colour experts at Pantone have unveiled a new shade of red – called Period – in a bid to break the stigma around menstruation.

The firm said it hopes the ‘active and adventurous hue’ would ‘encourage period positivity’ and ’embolden people who menstruate to feel proud of who they are’.

It developed the ‘energising and dynamic’ red with the Swedish firm Intimina, which declared the colour is an ‘original shade… that represents a steady flow’. 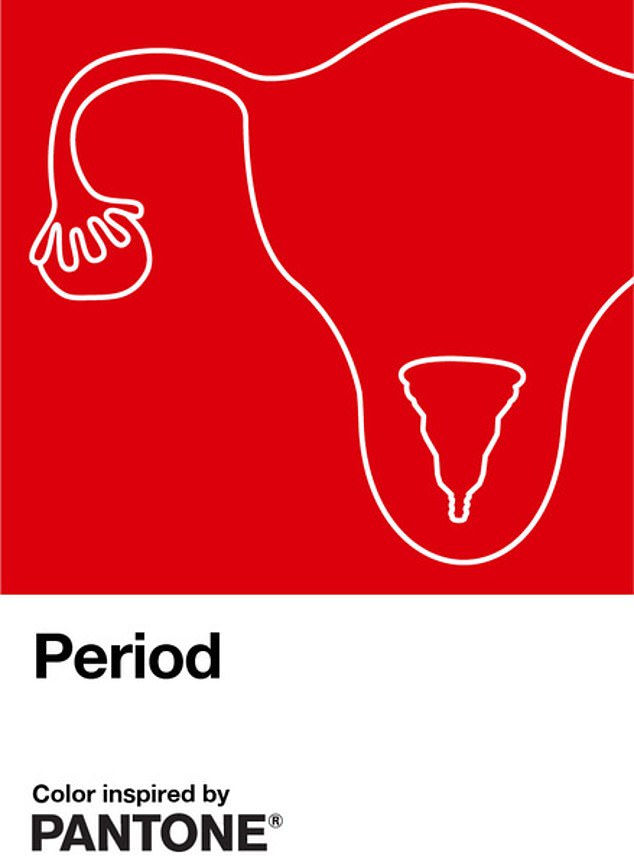 ActionAid, which works with women and girls living in poverty, has received a £2,000 donation from Intimina to coincide with the new colour’s launch.

The charity’s UK director of policy, Jillian Popkins, said: ‘Millions still suffer due to the stigma associated with periods.

Many girls miss vital days of school, or even drop out, which is one reason so many women experience life-long poverty globally.

Without the stigma around periods, more women could escape poverty, fulfil their potential and strengthen their communities.’ 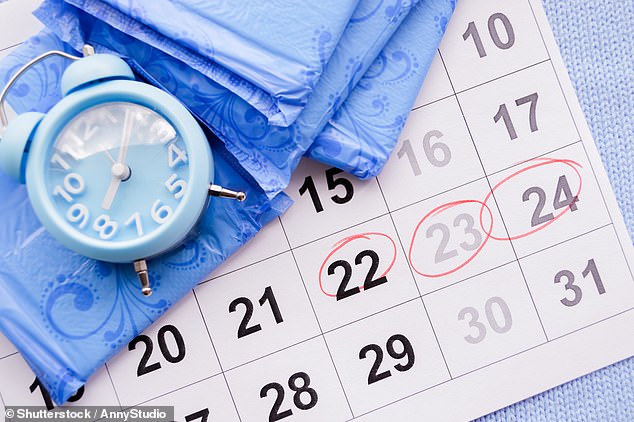 The firm said it hoped the ‘energising and dynamic’ red would ‘encourage period positivity’.  (Stock image)

Others were less welcoming – and warned the stunt could backfire. Broadcaster Vanessa Feltz said the ‘well-meaning’ but ‘ridiculous’ introduction of ‘Period red’ could make menstruation ‘seem more significant, and maybe ominous’.

‘It’s exactly the same if you have a nosebleed or fall over and cut your knee… demystifying that would be far better than labelling it in that very odd way.’