Comedian Dave O’Neil got the shock of his life when he bought a Qantas ticket ‘with extra leg room’ for a Melbourne to Perth flight, and the price came up as $1billion.

The staggering amount was put down to an online booking glitch. 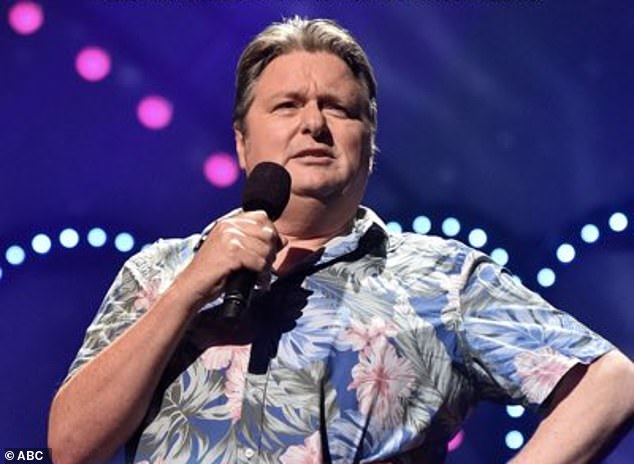 The Australian funny man shared the extraordinary bill with his Twitter followers.

‘Hey @Qantas all I wanted was extra leg room on my flight to Perth, very happy to pay for it but this seems a bit expensive,’ he wrote.

The public was quick to respond with theories about the high price.

‘Did you accidentally press the “buy whole airline” option?’, one wrote.

‘Cheaper to have your legs cut off Dave,’ anther quipped. 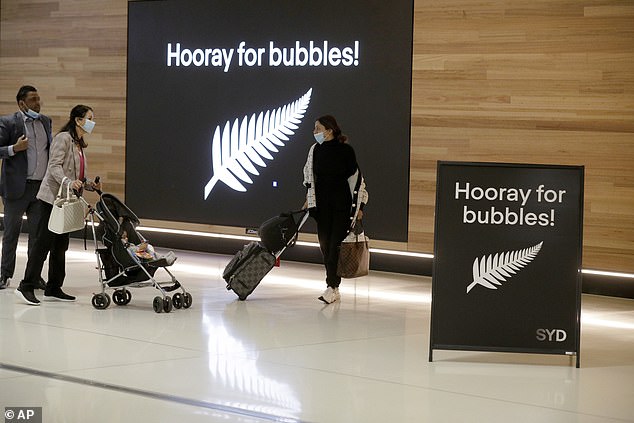 The pricing glitch comes as the Tasman travel bubble opens on Monday, April 19

A number of other comedians and media personalities chimed in, including Wil Anderson, Denise Scott and Grinspoon’s Phil Jamieson.

Qantas did respond to the tweet asking for Mr O’Neil to get in contact with the airline to resolve the mishap.

‘Hmmm… does look slightly over the normal price. Would love to take a look at it Dave. Please DM us the booking reference and we’ll take a look,’ the airline replied.

Qantas told Daily Mail Australia the issue was resolved and Mr O’Neil was only charged the usual amount.

‘While we know that customers really value extra leg room, the price displayed was definitely a bit of a stretch,’ they told Daily Mail Australia.

‘We can confirm the passenger was charged the correct amount of $70 per sector for the extra legroom and we’re investigating what caused the incorrect amount to be displayed.’

The Qantas booking glitch came as the airline resumed flights to New Zealand for the first time in almost 400 days following the opening to the trans-Tasman travel bubble.

Qantas and subsidiary Jetstar welcomed back 630 employees as the airlines organised 29 flights between Australia and New Zealand on Monday, with around 200 expected each week.

The travel bubble allows normal travel between the two countries, without the need to quarantine upon arrival. 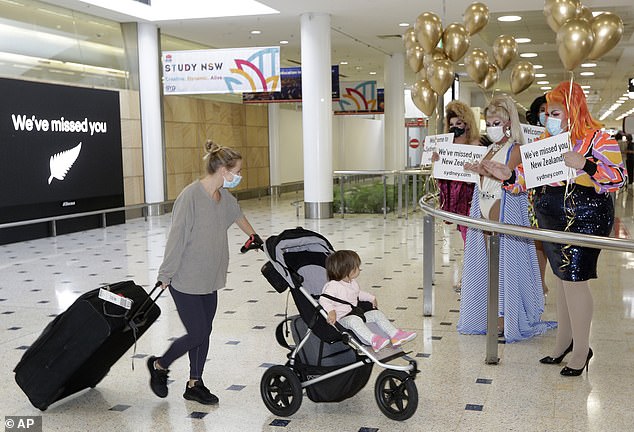 There will be 29 flights across Qantas and Jetstar will operate between Australia and New Zealand on Monday April 19, with 200 expected each week

Esperance motocross teen killed in ‘freak accident’, the second WA rider to die in competition since 2019