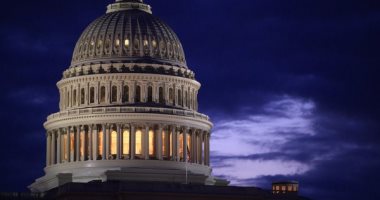 The US Congress voted, with a large majority, in favor of the revocation of the veto (the right of veto), which was used by President Donald Trump against the approval of the Ministry of Defense budget.

It is noteworthy that two Republican members of the US Congress had stated that they expected that at least 140 of their Republican colleagues in the House of Representatives would vote against the electoral college vote count on January 6, as Congress is expected to endorse President-elect Joe Biden’s victory. .

Both a member of the House of Representatives and a senator must file an objection when Congress is counting the votes. Republican Senator Josh Hawley of Missouri said he would object, which would force lawmakers in both the House and Senate to vote on whether to accept the results of Biden’s victory. For his part, Senate Majority Leader Mitch McConnell, Republicans in particular not to take this step.