Control Developer: Making Games For Two Generations of Consoles at Once “Sucks” 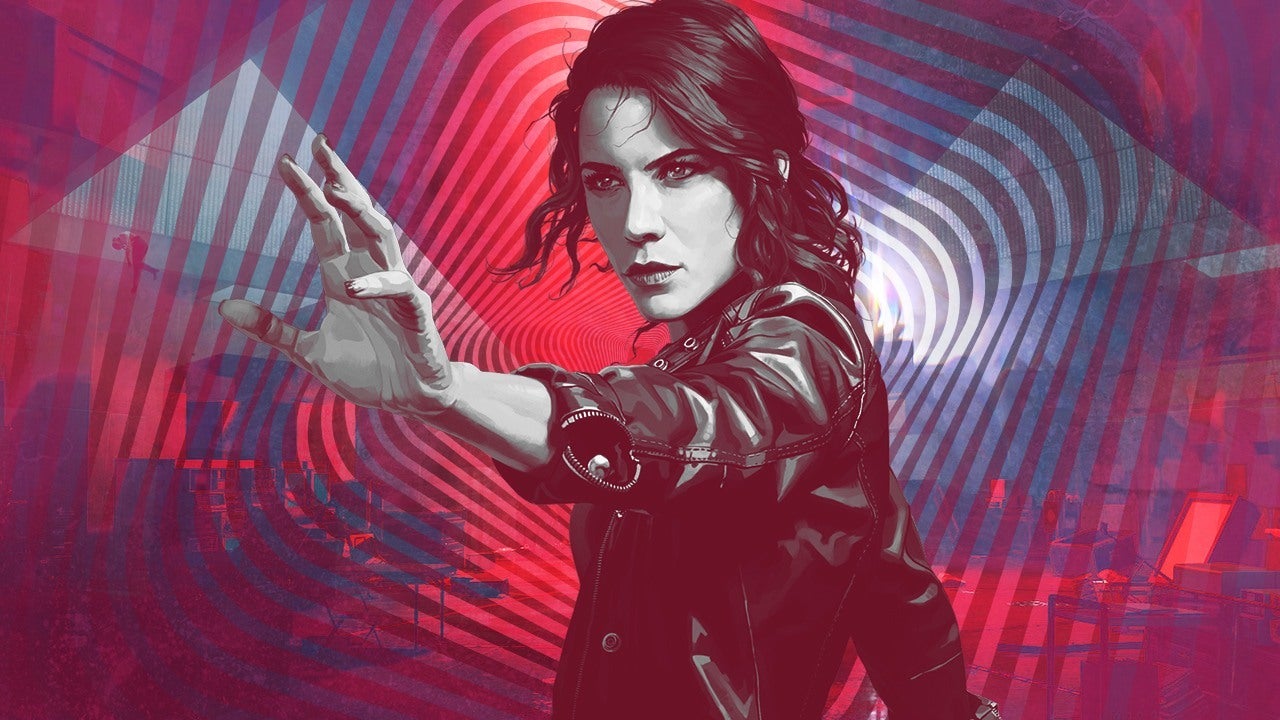 Turns out, making games is hard. Who knew? And it gets way, way harder when you have to make a game function on two completely different generations of consoles at once, according to Control developer Remedy’s communications director Thomas Puha.On Next-Gen Console Watch, Puha outlined the struggles developers go through to bring games like Control from one generation to the next, especially when the studio doing the work is a smaller one with fewer resources (like Remedy).“Whenever you’re in this cross-generational point, to be blunt, it sucks,” Puha said. “You have to support the previous gen, make sure that sings, and then whatever you bring to next-gen is still limited by the choices you made years ago for the previous generation. It’s not a very realistic thing, that this old game, we’re just going to remake everything and then bring it to next-gen. It’s just not like that. It’s not a reality for us, because you’re literally taking away resources that are building the future games and improving the engine for the future.”

Puha continued, saying that this is why PS5 and Xbox Series games right now don’t look as good as we might want them too — better than the previous generation, certainly, but maybe not quite the dramatic upgrade people might have wanted.

Have you played Control?

“The games that will come out, the stuff we’re working on, the visual bar, you’re going to be blown away. And you only need to look at previous generations. You look at something like Modern Warfare. I can’t understand how that game looks so good on Xbox One and PS4. And you’re going to have the same on this current generation. We’re going to see so much improvement.”

Puha pointed out that many of the problems with developing games for new generations are related to developer resources and tools. He noted that Control originally was shipped on a version of its game engine from August 2019, but then the engine completely updated to incorporate next-gen support — effectively breaking everything Remedy already had in place.

“When you get to the point where you have to get [a game] running on next-gen systems, on a new engine it takes several months just to get everything working,” he said. “Nothing works at first. The content looks wrong, the textures look wrong, the lighting is busted, because we’ve made all these improvements but then they’re incompatible with what we had in 2019. It took months — the game is running, we had it running back in summer of last year, but it didn’t have any of the nice things…it just took quite a while to get to the level where we had everything working that we had in the previous-gen version. Now we can actually start doing all that cool next-gen stuff.”

Developers effectively have to pick and choose what they want to work on, he said. But if they want to fully make use of every piece of next-gen tech for a game being brought over from the previous-gen, that can take up time they might otherwise be spending making new games.

“We could keep developing features for this game for months, if not a year, but then you’re already screwing the next project that is expecting to get these developers to work on that game. That’s just the reality of a multi-project organization.”

Control: Ultimate Edition is out now for PS5 and Xbox Series S and X, following an initial kerfuffle over next-gen save transfers. The original version was our 2019 game of the year and our original review praised its “captivating, oddball world.”