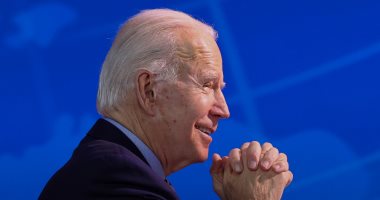 The voting session on the victory of US President-elect Joe Biden in the US Congress began, state by state, according to a breaking news broadcast by Al Arabiya a short while ago.

Al Arabiya reported that there was a controversy at the start of the congressional session to confirm Joe Biden’s victory.

For his part, Mike Pence, Vice President of the outgoing US President Donald Trump, said: The results of the elections in Alabama and Alaska are correct.

Earlier, US President Donald Trump said that he does not believe that the Georgia foreign minister is a Republican, mocking that he likes to record the calls, referring to the leaked call that revealed his pressure on officials to reverse the election result..