Fallen NRL star and convicted rapist Jarryd Hayne is quickly learning life in a prison cell is no holiday after he was denied access to Foxtel and clean washing.

Hayne, 33, who was recently jailed for a minimum term of three years and eight months for sexually assaulting a woman in her Newcastle home in 2018, reportedly requested pay television over the prison intercom last Sunday.

The former NSW Blues State of Origin winger is being housed in isolation inside a special wing of the Parklea Correctional Centre, in Sydney’s north-west.

Most prisoners have TV’s in their cells, but not luxuries such as Foxtel. 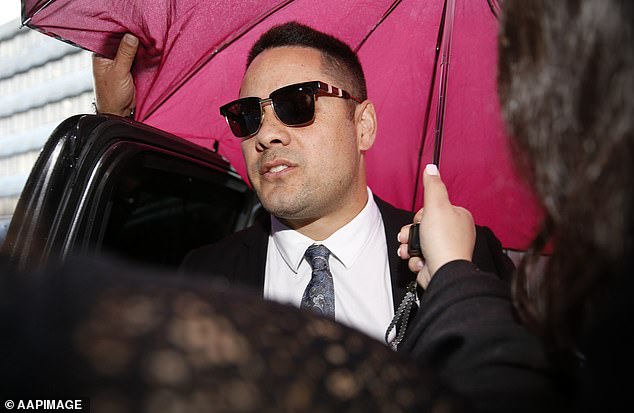 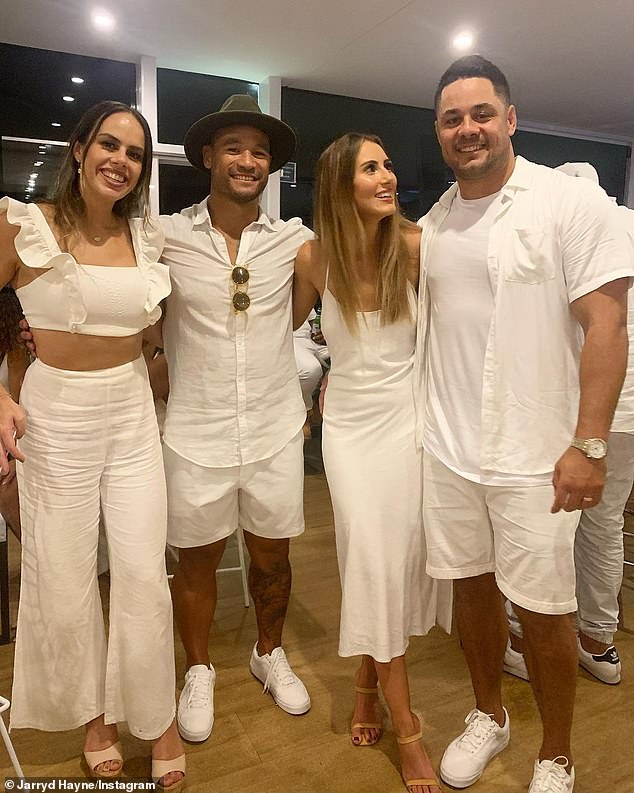 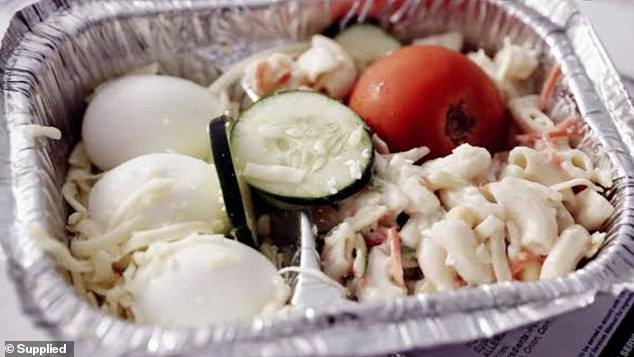 ‘They told him, he’s in jail, no inmate gets Foxtel,’ a prison source told the Daily Telegraph.

‘He will start to realise now the reality of prison life. He has a small confined room and everything is done on jail time, not his.’

Hayne will also need to quickly learn to fend for himself behind bars.

He won’t be given a doona to keep warm over winter, and takeaway coffee as well as gourmet food is also unattainable.

The one-time Parramatta Eels fullback also reportedly asked for his laundry to be done – only to be informed washing was done once a week and only on a specified day.

What Hayne has to eat each day presumably won’t please the former cross-code gun athlete.

Dinner often consists of boiled eggs with coleslaw, with cucumber and lettuce sandwiches for lunch offerings.

Once he begins a prison job Hayne can buy his own food from a set menu – which is far from restaurant quality.

Due to his high profile, Hayne has been designated as a ‘special interest inmate’ by NSW corrective services. 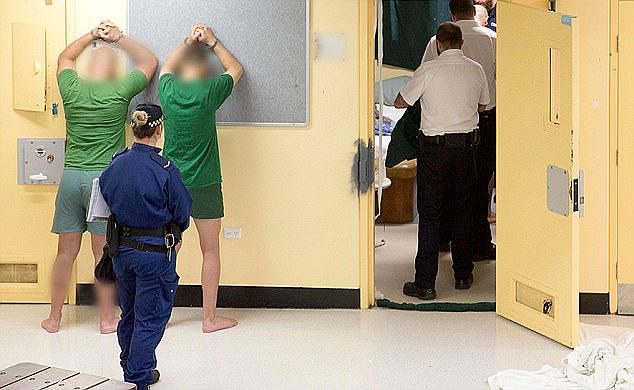 Due to his high profile, Hayne has been designated as a ‘special interest inmate’ by NSW corrective services 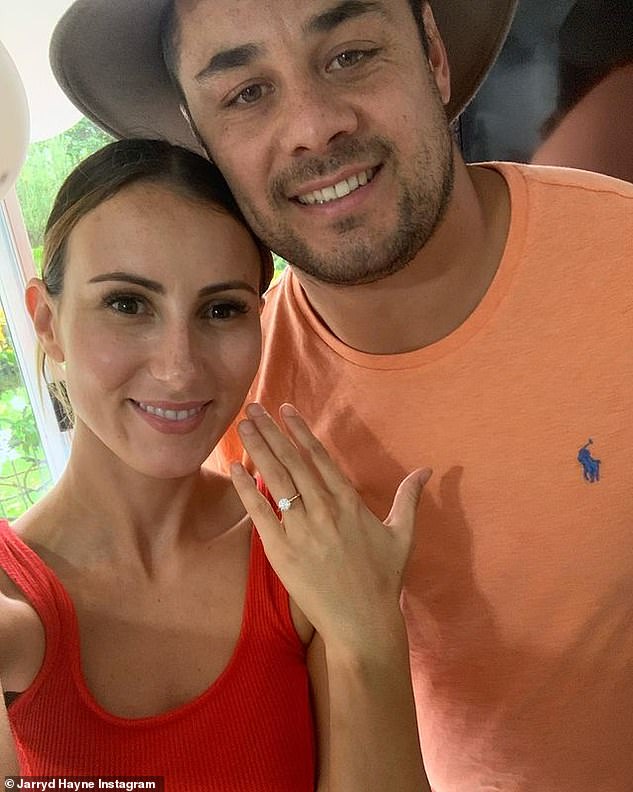 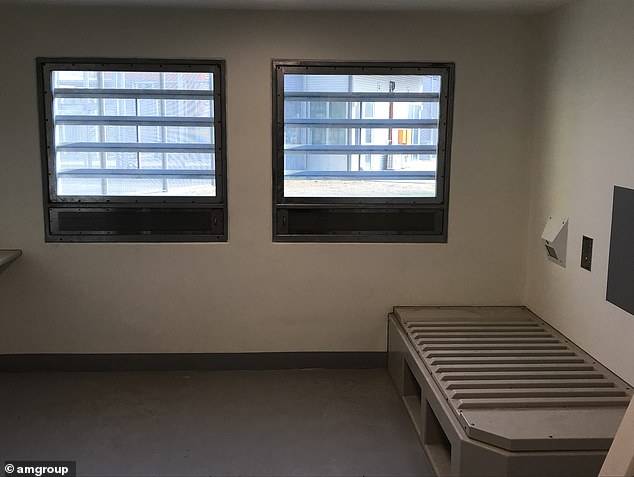 Having completed a 14-day Covid isolation stint on May 21, he is expected to be classified as a ‘non-association’ prisoner in the interim – for his own safety.

Last week a number of fellow inmates threw apples at Hayne, with the ex-footballer acutely aware he won’t be receiving any special treatment.

Hayne, who has always maintained his innocence, has already filed a ­notice of intention to appeal his sentence for following his rape conviction.

He has 12 months to submit his grounds of appeal and is eligible for parole in January 2025.

2006: Hayne makes his NRL debut for the Parramatta Eels aged 18 against the Penrith Panthers.

2021: The footy star is found guilty of rape in Newcastle District Court and sentenced to a minimum term of three years and eight months behind bars.

'A meme that almost made me quit my family WhatsApp group'

Corona deaths in the world exceed 1.7 million cases, and the United States is at the top of the list

UK’s daily Covid infections rise 40% in a week to 3,383 amid Indian variant outbreak

Sakuna: Of Rice and Ruin – Check Out 13 Minutes of Farming and Fighting

New Alzheimer's treatment could decrease number of harmful proteins that smother brain neurons by up to...