Corona deaths in Latin America exceed half a million, and Brazil is the most affected 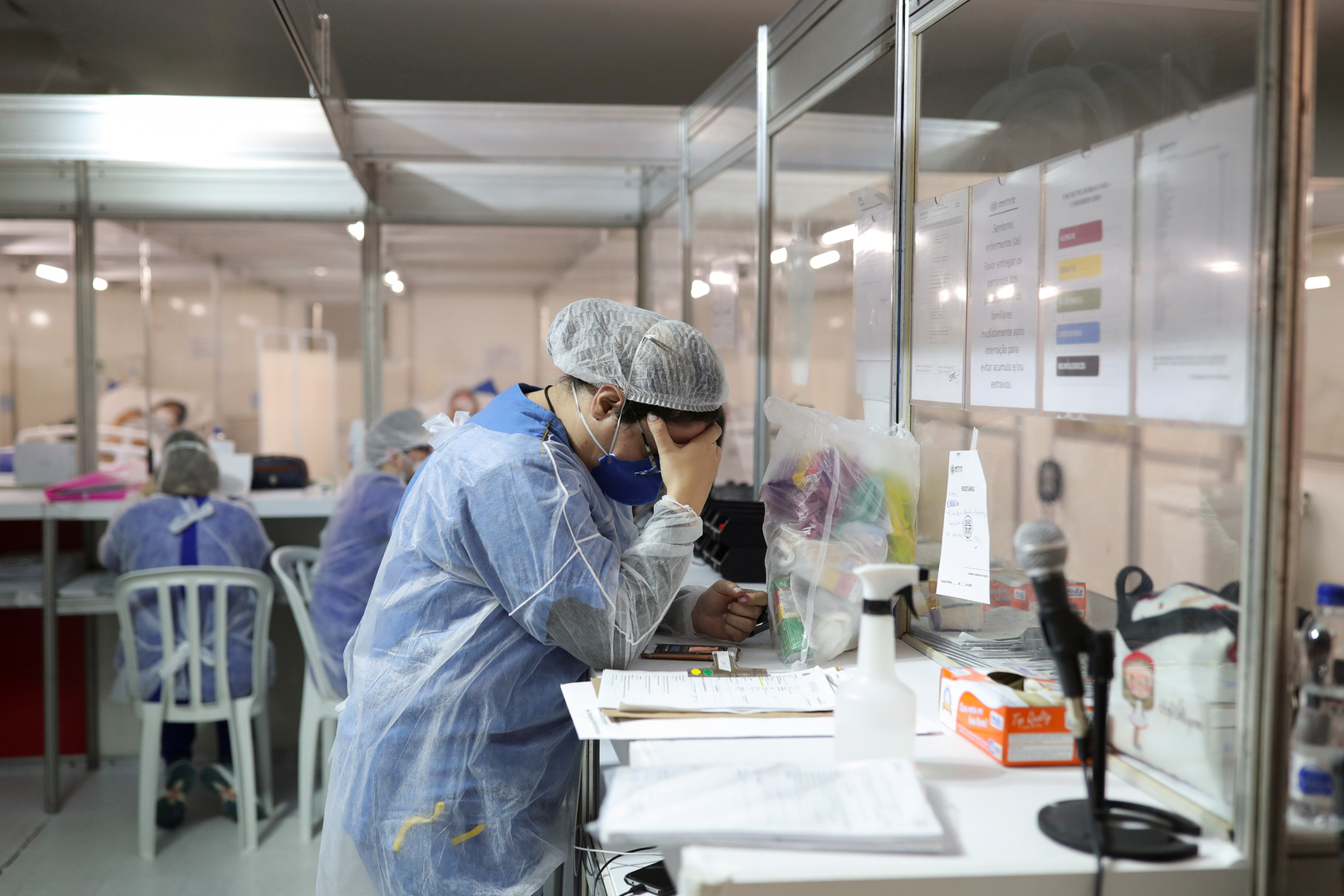 The number of deaths in the countries of Latin America and the Caribbean has exceeded half a million, and the death toll has so far exceeded 15 million.

According to a statistics published by “Reuters” agency, based on the figures contained in official government reports, more than a third of the deaths were in Brazil, the largest Latin American country, which announced in a separate report the worst daily death toll from the emerging corona virus since September 15.

The regional health authorities have expressed their concern about the impact of the end-of-year celebrations on health systems, which reached their maximum capacity in mid-2020.

Yesterday, the Brazilian Ministry of Health said that Brazil had recorded 58,718 new confirmed cases in the past 24 hours, in addition to 1111 deaths due to “Covid-19”.

According to data from the Ministry of Health, Brazil has recorded nearly 7.6 million cases of the virus since the start of the pandemic, while the official number of deaths rose to 192,681 deaths.