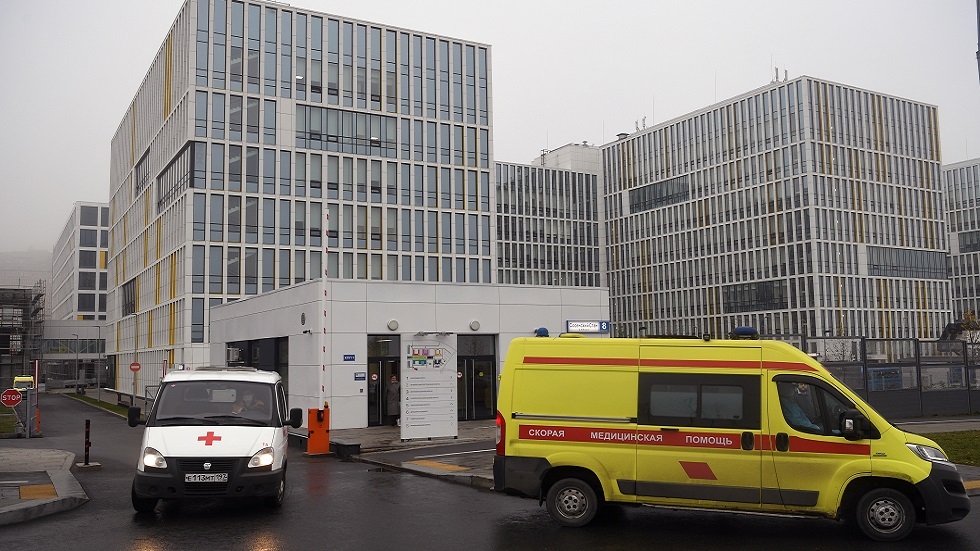 Russia has witnessed a new decline in the number of daily infections with the Coronavirus, reaching 21,734 according to a statistic today, Tuesday, in the lowest index since November 18, with a jump in deaths from 471 yesterday to 586 today.

The Russian Operations Center for Coronavirus Control stated in its daily update that the number of cases in the country reached 3 million and 612,800, of which 66,623 were deaths.

23,262 patients recovered during the last day, and the total number of recovered reached 3 million and 2,026 people, with the number of active cases dropping to 544,151.

In the capital, Moscow, the index of new infections decreased, reaching 3115, the lowest number since October 3, while 84 deaths were recorded, up from 73 yesterday.

Thus, Petersburg surpassed Moscow in terms of the number of daily injuries, with 3,281 cases monitored during the past day, while the number of deaths increased by 69 cases.

Hillary Clinton says Putin may have known about the Capitol riot