The Corona virus continues to claim the lives of those infected with it in various countries of the world, especially after the emergence of new variables arising from the original version of the virus.

Scientists have been focusing their attention for some time on the worrying delta variant, which was first discovered in India, but a little while ago a new variant was identified in South Africa called “the delta variant”. C.1.2‘, but the World Health Organization (WHO) did not come out (WHO) with clear data that arouse interest in this variable, but it attracts the attention of scientists due to the amount and types of mutations it contains, as well as the speed of its spread, according to a website report. thehealthsite“. 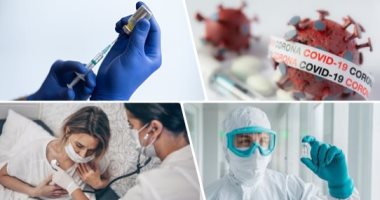 What do we know so far about the C.1.2 variant?

According to reports, the South African variant carries C.1.2 The largest number of mutations since the first variant appeared in China, and a variant . has been identified C.1.2 For the first time in my province Gauteng And Mpumalanga In May 2021, according to a preprint study published by South Africa’s National Institute of Infectious Diseases; It is found in the provinces of South Africa, as well as the Democratic Republic of the Congo, Mauritius, New Zealand, Portugal and Switzerland.

According to the study, this variant contains many mutations, some of which are more transmissible and can overcome vaccine protection, although there is no official data on this. 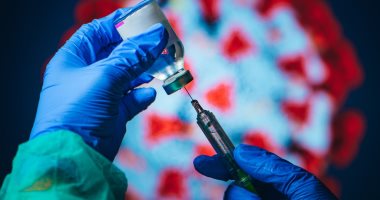 How about an alternate delta variable?

Variable delta remains a cause for concern, first identified in India in December 2020, a highly contagious strain of coronavirus, spreading rapidly throughout India and Great Britain before making its way to the United States, where today it is the most common variant.

Delta has caused an alarming increase in cases and an increase in the number of hospitalizations across the country, after a steady decline earlier this year.

According to the Centers for Disease Control and Prevention, the variant has proven to be twice as contagious than any variant, and studies have indicated that it is more likely to cause hospitalizations than the original Corona virus, and according to the available data, Delta may cause more severe symptoms and diseases. in unvaccinated persons. 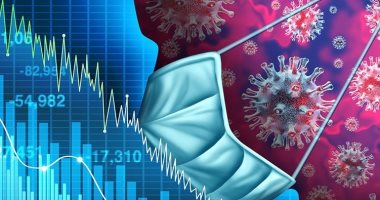 Which variant is more dangerous?

Delta variable is still one of the prevalent variables in South Africa and most parts of the world, especially since the levels of the variable C.1.2 Low among South Africans, so it’s too early to say that C.1.2 A worrying variable.

Experts say that viruses mutate quickly and that variants spread faster, and the more people infected with the virus, the more likely it is to develop, and the main function of the Corona virus when it enters a human cell is to tell the cell to generate more copies of the virus, which later leave the cell and infect other cells .