A pensioner with underlying health conditions was stunned when he was told to travel 500 miles for a coronavirus test.

Stephen Feltham, 73, a type two diabetic with high blood pressure, hoped to book an appointment at his nearest test centre in Poole in Dorset.

But he was told there was no availability for him there and he instead could go to Perth in Scotland – a round trip of 1,000 miles.

Luckily the grandfather-of-six didn’t have to make the exhaustive trip, which would have taken about 16 hours. 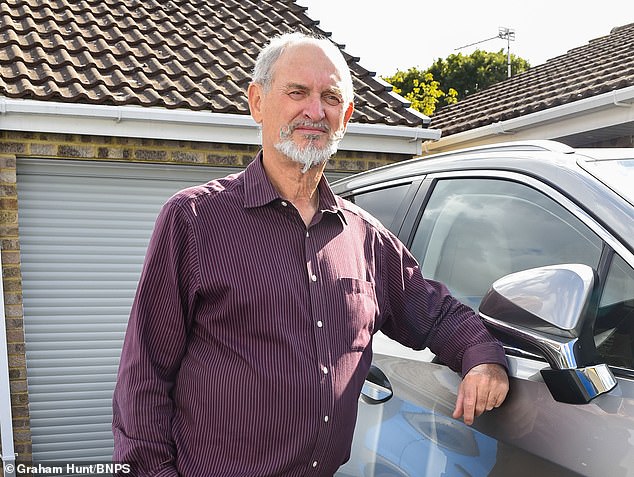 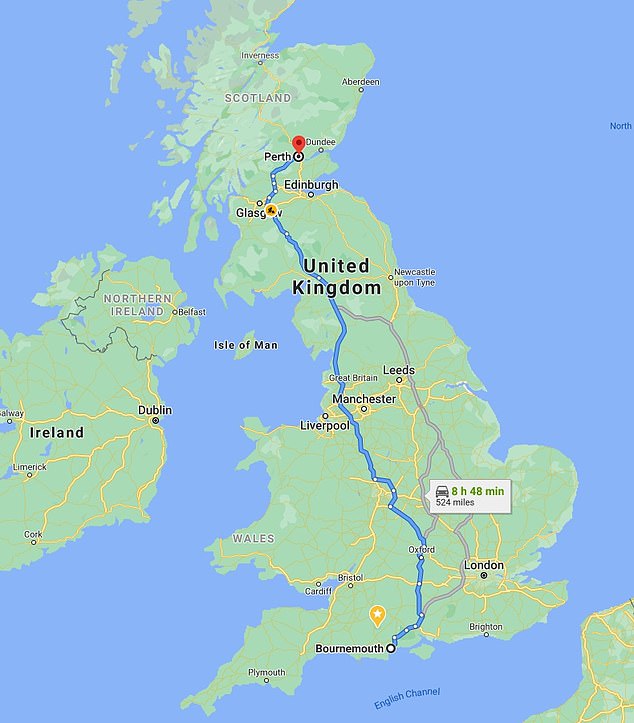 He eventually managed to book a test at the Creekmoor site in Poole but said when he got there he was the only client for 30 staff members.

Mr Feltham, a widower with three daughters, said: ‘I spoke to a bloke over the phone, he was very nice and asked for my postcode.

‘I gave him that, which is BH8. He said there was a test available in Perth. I don’t know if it was a mistake. I said I don’t even want to holiday up there.

‘I didn’t even consider it, there was no way I was driving to Scotland. He said they’d run out of home test kits and told me to keep trying to book online.

‘I did try late the next day and got through and from that moment on I have nothing but praise for my testing experience.

‘My analysis is either they have not got enough test materials to do the tests, or they don’t have enough capacity at the laboratories.’

Mr Feltham eventually managed to get an appointment closer to his home and was tested at Creekmoor where he said the staff took good care of him.

‘I have since had my test back and it’s negative, as for the staff at Creekmoor everything was perfect, but I was the only one there. My test must have cost thousands of pounds.

‘I think everyone is doing their best. My experience with being sent to Perth is not a major issue, the issue is having 30 people at Creekmoor looking after one client.’

Mr Feltham, from Bournemouth, was recommended to get a test by his doctor because he had a temperature and a persistent cough.

He got a test at the Creekmoor site and got his results back Saturday. After a course of antibiotics he has now almost recovered from what he believes is just a bad cold. 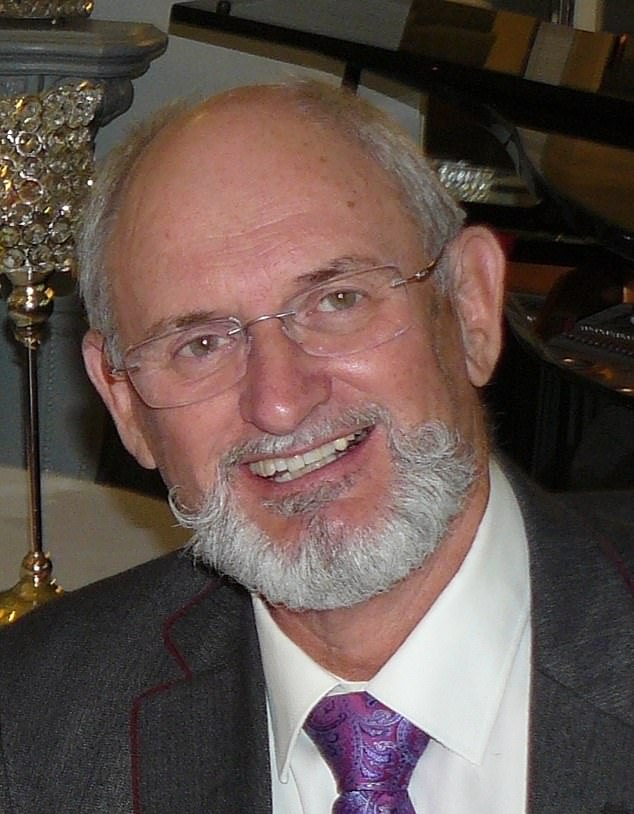 The retired businessman added: ‘I ran a worldwide business in quality assurance so I’m used to management systems and the government are just getting this all wrong.

‘I was very frustrated there isn’t a queuing system online, why don’t they have one when every other business can?

‘Dido Harding is obviously not cutting it and Boris is going to lose his job because of this.

‘They should be testing millions each day, everyone should be tested at least once a fortnight. But they are testing in such ridiculously small numbers, it’s worthless.

‘I was a bit worried as I am high risk, I was shielding in lockdown other than going out to walk my dogs.’

Mr Feltham’s case is just one of a catalogue of issues reported with the government’s testing system.

There have been reports of cars being turned away, people being unable to access the booking website or being told there are no test sites found and others being advised to travel hundreds of miles to test sites nowhere near them. 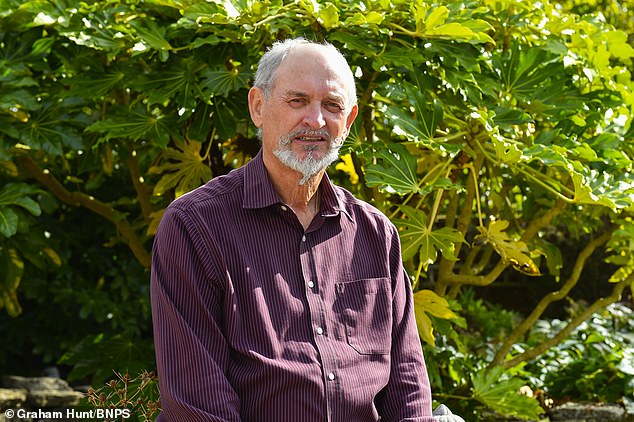 It’s estimated one in 20 have to travel 50 miles or further to get checked, despite ministers batting away claims that swathes of Britons were being told to drive hours away to get checked for the life-threatening illness.

A spokesperson for the department of health and social care said: ‘NHS test and trace is one of the largest testing and contact tracing systems in the world.

‘The service is working hard to break chains of transmission, with almost half a million people who may otherwise have unknowingly spreading coronavirus contacted and told to isolate.

‘We’re working with directors of Public Health and have more than doubled the size of local health protection teams to increase local contact tracing and stop outbreaks.

‘We are also providing tests at an unprecedented scale – over 225,000 a day on average over the last week – and expanding capacity further to provide 500,000 tests a day by the end of October.’

Wales lockdown: Half a million in the north added to local restrictions