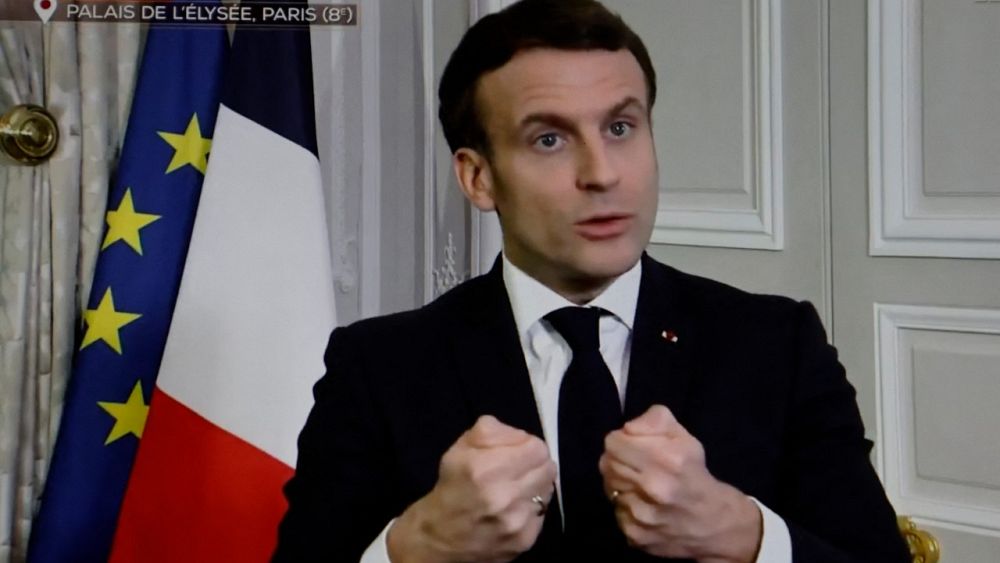 Emmanuel Macron has proposed that rich countries transfer between three and five percent of their COVID-19 vaccines to Africa, where there is a distinct lack of them.

In an interview with the Financial Times, the French President said he would put the idea to Friday”s meeting of G7 leaders. The German Chancellor Angela Merkel is “ok” with this initiative, he says.

“I say: ‘let’s transfer 3-5 percent of the vaccines we have in stock to Africa’. This would have no impact on the rhythm of vaccine strategies (in rich countries). It won’t delay it by a single day given the way we use our doses,” he said.

“It’s in the interest of the French and the Europeans. Today I have more than 10 million of our fellow citizens who have families on the other side of the Mediterranean,” the president stressed.

He said it was unacceptable to allow “the idea to take hold that hundreds of millions of vaccines are being given in rich countries and that we are not starting in poor countries”.

“It’s an unprecedented acceleration of global inequality and it’s politically unsustainable too because it’s paving the way for a war of influence over vaccines,” Macron went on. “You can see the Chinese strategy, and the Russian strategy too.”

He said it was crucial to “apply all the pressure we can” on pharmaceutical companies to boost vaccine production and transfer the technology abroad. If they “don’t play the game of cooperation” then an unwelcome political debate over intellectual property and excess profits would follow.

“The aim is to get on board the maximum number of European and non-European partners,” he said, adding that if this did not happen “France will still commit itself” and send five percent of its doses, either as donations or at very low prices.

Emmanuel Macron recognised that the European Union had been slower than the United States in producing and supplying vaccines for its own population, but insisted that diverting a small share to African countries would not hinder inoculation campaigns.

The plan, the French president added, would put multilateralism to the test. “It’s not about vaccine diplomacy, it’s not a power game — it’s a matter of public health,” he told the FT.

Dolly Parton says thanks but no thanks to Tennessee state capitol statue, for now