Long Covid sufferers are making dramatic recoveries after being vaccinated against the virus, scientists have said.

Officials estimate about one in ten Brits suffer from tiredness, headaches and fever months after beating the coronavirus.

But a handful of sufferers given the jabs have told their doctors that they felt better after being inoculated against the disease, reports The Times.

Experts say this could be because the jabs ‘reset’ the immune system, or due to a ‘psychological boost’ from receiving the shots.

There have been calls for governments to take the condition seriously, amid fears hundreds of thousands could be suffering from long-lasting side effects. A World Heath Organization official yesterday said Long Covid was ‘real’ and ‘significant’.

The NHS has already set up a network of 72 sites across the nation to assist patients fighting fatigue months after their original illness. 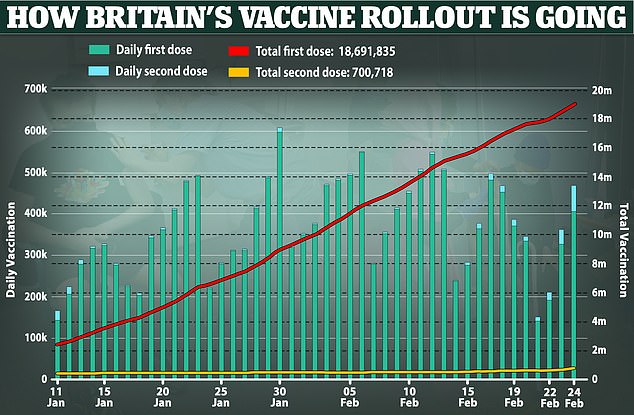 Professor Ian Hall, who runs a long Covid clinic in Nottingham, said he has already been contacted by several patients who said their symptoms improved after getting their first dose.

He told the newspaper it was possible the effects were down to the vaccine giving them a ‘psychological boost’.

But he added: ‘I think, anecdotally, there is enough here to suggest there might be some interesting consequences of the vaccine, presumably altering the immunological balance, which is contributing to resolution of low-grade inflammation, which is making people feel better.

‘I would not go as far as to say it proves a connection but science is based upon following up interesting observations.’

‘At present these are just anecdotes, and systematic studies would be needed, but anecdotes can sometimes point the way to important discoveries,’ he told the newspaper.

A study looking at whether jabs help people suffering from long Covid is yet to be published in an academic journal. 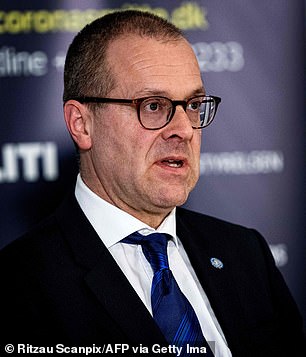 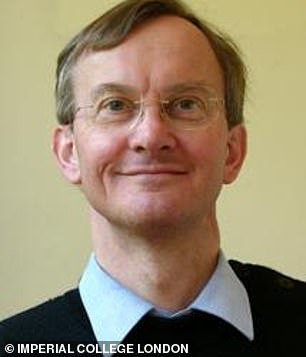 Dr Hans Kluge, the director of the European arm of the World Health Organization, has called on healthcare authorities to take long Covid patients seriously. Professor Charles Bangham, an immunologist at Imperial College London, said the observations were ‘very interesting’

It comes after the director of the European arm of the World Health Organization Dr Hans Kluge yesterday said healthcare services must make treating long Covid patients a priority.

He warned the condition is ‘real and significant’ and can lead to sufferers losing their jobs and being unable to go back to their normal selves.

‘We do not have all the answers. We do not yet know what percentage of patients have these longer-term effects, but we are learning fast,’ he told a press conference.

‘I am calling upon EU countries and institutions in the European region to come together as part of an integrated research agenda (on the condition).’

Dr Kluge added the WHO had already made fighting the condition a priority, as he encouraged other health authorities to do the same.

‘Regrettably, some (long Covid patients) were met with disbelief, or lack of understanding,’ he said, adding that disability following a Covid infection can linger for months.

‘We need to listen and we need to understand. The sufferers of post-Covid conditions need to be heard if we are to understand the long-term consequences and recovery from Covid.’

Another study in Italy showed one in ten people who lose their sense of taste and smell with the coronavirus – now recognised as a key sign of the infection – may not get it back within a month.

The study, published in the journal JAMA Otolaryngology – Head and Neck Surgery, involved 187 Italians who had the virus but who were not ill enough to be admitted to hospital.

The UK’s Chief Medical Officer Professor Chris Whitty has said the longer term impacts of Covid-19 on health ‘may be significant’.

Support groups such as Long Covid have popped up online for those who ‘have suspected Covid-19 and your experience doesn’t follow the textbook symptoms or recovery time’.

President Andres Manuel Lopez Obrador denied this Tuesday that under his administration journalists or opponents are spied on, in response to a recent report that revealed the use...

the key is shared responsibility

Technology is one of the main tools for the development of societies. It is a rights enabler that allows people to work, study, communicate, get information and is...